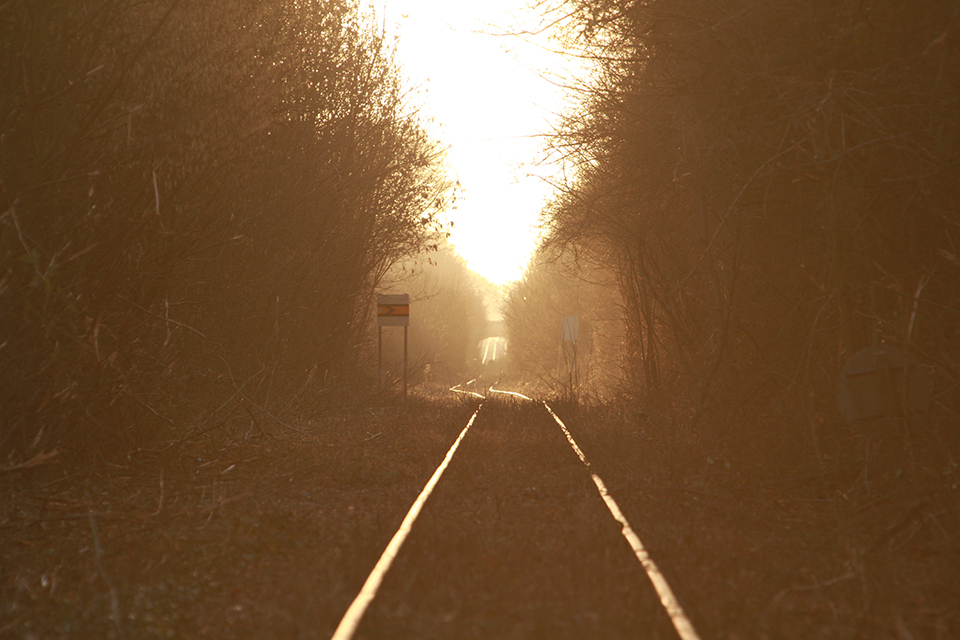 The new funding includes £760 million for the delivery of the next phase of East West Rail, which will create 1,500 skilled jobs, and reinstate direct rail services between Bicester and Bletchley for the first time since 1968.

It also includes £34 million to rapidly progress plans to reopen the Northumberland line between Newcastle-upon-Tyne and Ashington, which closed to passengers in 1964 as part of the Beeching cuts.

The Transport Secretary has also today called on local authorities, MPs and community groups to submit bids for a share of the third and final round of the Department for Transport’s Ideas Fund, designed to encourage proposals to reopen railway lines, services and stations.

Today’s announcement forms part of the government’s commitments to build back better from the coronavirus (COVID-19) pandemic and level up transport infrastructure across the country by investing in rail connections that will boost economic growth, unlock new housing, and create jobs and opportunity.

Restoring railways helps put communities back on the map, and this investment forms part of our nationwide effort to build back vital connections and unlock access to jobs, education and housing.

Returning these routes to their former glory, and progressing work to reopen even more lines and stations shows our commitment to levelling up journeys across the country as we build back better from the pandemic.

We are delighted that the government has shown a big commitment to East West Rail and the Oxford-Cambridge arc with today’s investment decision. This funding will enable us to get on with the construction work that will connect communities who live on the East West Rail link.

We are committed to improving connectivity across the Oxford-Cambridge arc, and fully recognise our responsibility to ensure that it is delivered in a way that minimises disruption, supports the regional economy, maximises benefits and supports jobs across the region.

Today’s funding marks an important milestone in the delivery of East West Rail, which will provide better connectivity along the Oxford-Cambridge arc and shorten journey times between routes outside of London, boosting economic growth and serving major new housing developments.

The works between Bicester and Bletchley are expected to create 1,500 jobs. This phase of the project will include the construction of a new stations at Winslow, as well as enhancements to existing stations along the route, including Bletchley. By 2025, 2 trains per hour will run between Oxford and Milton Keynes via Bletchley.

The investment on the Northumberland line will fund preparatory works, including land acquisition, detailed design work and early site works.

This is absolutely fantastic news, and means we can now finalise our plans to deliver this transformational project for both Northumberland and the wider region.

The Northumberland line will bring a huge boost to the area in terms of economic growth, housing, employment and education opportunities, as well as providing a fast and efficient new transport link between the south-east of the county and Tyneside.

Plans for the project include new stations at Ashington, Bedlington, Blyth Bebside, Newsham, Seaton Delaval and Northumberland Park in North Tyneside, as well as upgrades to the track and changes to level crossings where bridges or underpasses may need to be built.

The latest round of the Ideas Fund will run until 5 March 2021 with successful bids due to be announced later this summer.

Kids back at school more at risk from measles than coronavirus, SAGE expert says