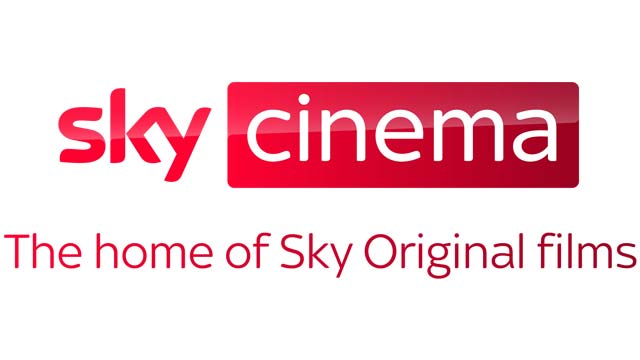 Sky today announces that A Boy Called Christmas will join their 2021 original film line-up. Acquired from STUDIOCANAL, exclusively for the UK & Ireland, the film – based on the bestselling book by Matt Haig – will be released in cinemas and on Sky Cinema this Christmas.

The origin story of Father Christmas is re-imagined in Gil Kenan’s live action A Boy Called Christmas.  An ordinary young boy called Nikolas sets out on an extraordinary adventure into the snowy north in search of his father who is on a quest to discover the fabled village of the elves, Elfhelm.  Taking with him a headstrong reindeer called Blitzen and a loyal pet mouse, Nikolas soon meets his destiny in this magical, comic and endearing story that proves nothing is impossible…

Sarah Wright, Director of Sky Cinema and Acquisitions at Sky UK & Ireland, comments: “A Boy Called Christmas is the perfect gift for Sky Cinema customers and cinemagoers this Christmas.  I cannot wait to share this extraordinary film featuring the best of British talent, as we hope to celebrate Christmas together with all the family this year.”

More:  Art for Everyone - Sky Arts to become a free to air channel

A Boy Called Christmas, a Sky Original will be released in cinemas and on Sky Cinema this Christmas in the UK & Ireland.  The film will also be available on streaming service NOW TV via the Sky Cinema Pass. Sky Cinema is the home of Sky Original films, with brand new films launching every month alongside an unrivalled range of the latest cinema releases and on demand library.