You might assume food described on the packaging as plant-based is perfect for your ‘Veganuary’ diet, but this isn’t always the case.

There are many similarities between vegan and plant-based diets, but there is also one key difference.

Vegans also avoid foods containing animal-derived products like gelatin, and some even avoid honey as it is made by bees.

Plant-based diets however, while still made up of predominantly plant foods such as fruit, vegetables, grains and legumes, may also include some animal products.

Is food labelled as plant-based suitable for vegans? 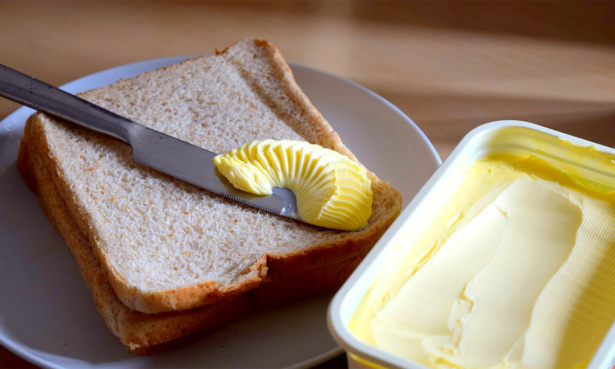 Not necessarily. There’s nothing to stop something labelled as plant-based containing animal products such as dairy or eggs. It just means the majority of the ingredients are from plants.

For example, many vegetable oil spreads and margarines contain buttermilk as an ingredient, including Bertolli Original olive oil spread.

If you are vegan, it’s worth checking the ingredients list of products labelled as plant-based, as they may not be suitable for you.

More:  Price-gouging still rife on marketplaces amidst coronavirus – Which? News

Look for the words ‘suitable for vegans’, or the green vegan sign on packaging, as this shows it contains no animal products at all.

Is vegan and plant-based food healthier?

Not necessarily. Following a vegan or plant-based diet that contains lots of fruit and vegetables, pulses, legumes and wholegrains is healthy.

But this doesn’t mean all foods labelled as vegan or plant-based are healthy. For example, a vegan cake is still cake so will be high in sugar and fat.

The same applies to vegan cookies, ice cream and many snacks.

This doesn’t mean you shouldn’t eat these foods, but don’t be fooled into thinking they’re automatically healthier than non-vegan versions.

When we compared a vegan Beyond Burger to a standard beef burger we found it contained more calories, fat and salt per 100g.

Can you get enough protein from plant foods? 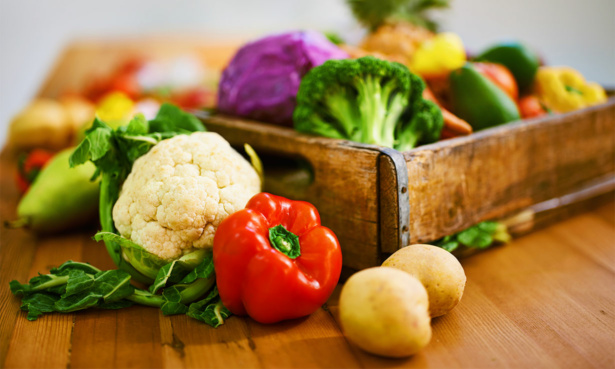 Yes, you can, though you do need to make sure to include good plant protein sources in your diet.

Our bodies need protein to grow and repair. A healthy adult man needs around 56g of protein a day and a woman around 45g.

UK intakes tend to far exceed this – the average intake is around 88g a day for men and 64g for women.

More:  How is coronavirus affecting house prices? – Which? News

Cereal products such as bread, pasta and breakfast cereals are comparatively low in protein, but because they tend to be eaten in significant quantities they can also contribute to your protein intake.

Plant foods are also high in fibre, a crucial component of healthy diets which many of us don’t get enough of.

However, bear in mind that if you follow a strict vegan diet there are some nutrients that might be harder to get and may need to be supplemented.

Gut health myths debunked – we explain what you do – and don’t – need to improve your gut health, and why it’s so important

American Express Accepted at More Places than Ever in the U.S.