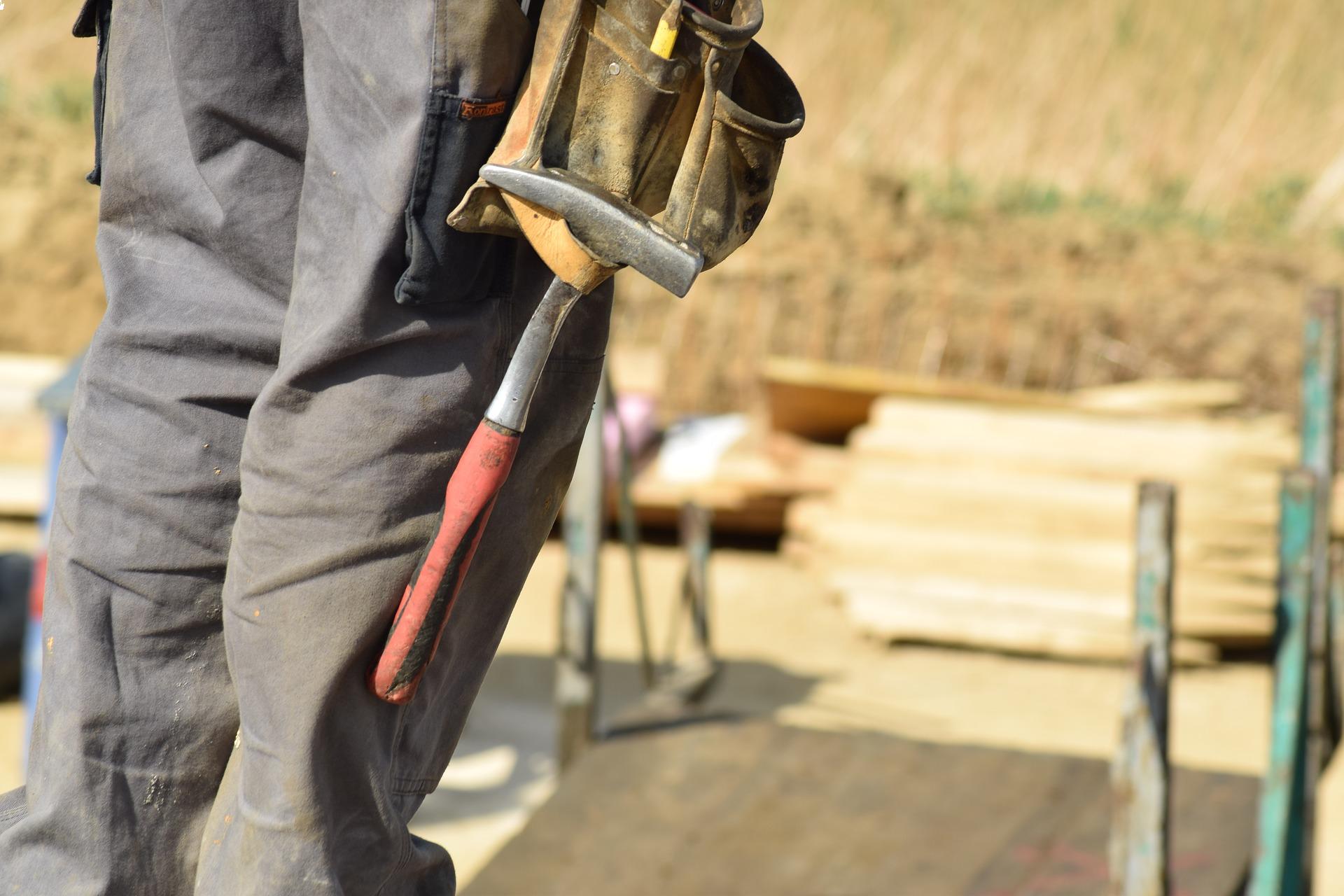 Founded in 2014, Goodwin’s Construction Services Group, formerly known as Goodwin Construction Group, was part of the Goodwin Group. The company was based in Cheadle and worked on schemes across the North West of England.

It worked on projects across many diverse sectors, including commercial, retail, residential, industrial and leisure. At the outset of 2020, the company had a solid advanced order book but began to suffer project delays during the COVID-19 pandemic, causing mounting cashflow problems.

Goodwin’s had however also suffered several project delays prior to the pandemic. The company had been involved in numerous projects with contractor Pinnacle, which collapsed in 2018, leaving major projects in Bradford and Liverpool up in the air.

Yasmin Bhikha, John Lowe, and Anthony Collier of FRP Advisory have been appointed as joint administrators. The administration has led to 30 redundancies among the company’s staff. Goodwin Group is unaffected and will continue to trade as normal.

John Lowe commented: “Goodwin’s Construction Services was a strong business but, unfortunately, the challenges facing the business left it with no option other than to appoint administrators as it was unable to generate the cashflow to remain solvent. Our priority is now to support those employees affected and we will be working closely with the redundancy payments service to do so.”

The business was established in 2011 by the vendor and since this time, it has grown organically into the thriving and innovative business that it is today. The business specialises in meeting client’s interior construction requirements and prides it…

Incorporated in 2014, the Company has established themselves as a trusted partner for a number of highly regarded UK construction companies who work on large commercial and residential projects. The Company offers a complete one stop service from pro…