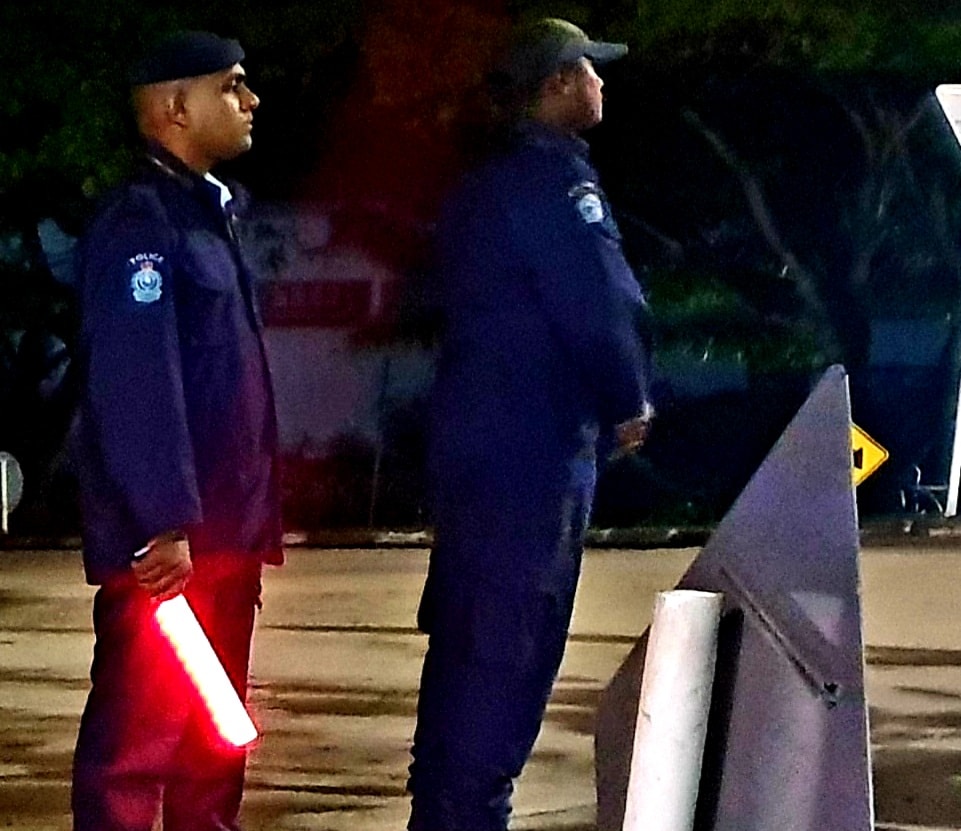 Acting Commissioner of Police, Rusiate Tudravu said from Saturday 11 pm to Sun 4 am nine cases were recorded while no one was arrested from 11 pm Sunday to 4 am today.

“Of the five cases in the Western Division, two people were both found driving without a valid reason in Nadi while two others were found loitering and drunk around the Tavua area,” he said.

“A 25-year-old man was traveling in a vehicle at the Namaka area in Nadi without a valid reason.

“Two cases were recorded in the Southern Division including a 17-year-old boy who was found loitering around the Cunningham area with a 19-year-old man.

“The Northern Division recorded two cases of loitering in the Labasa area whereby two men aged 19 and 31 were involved.”