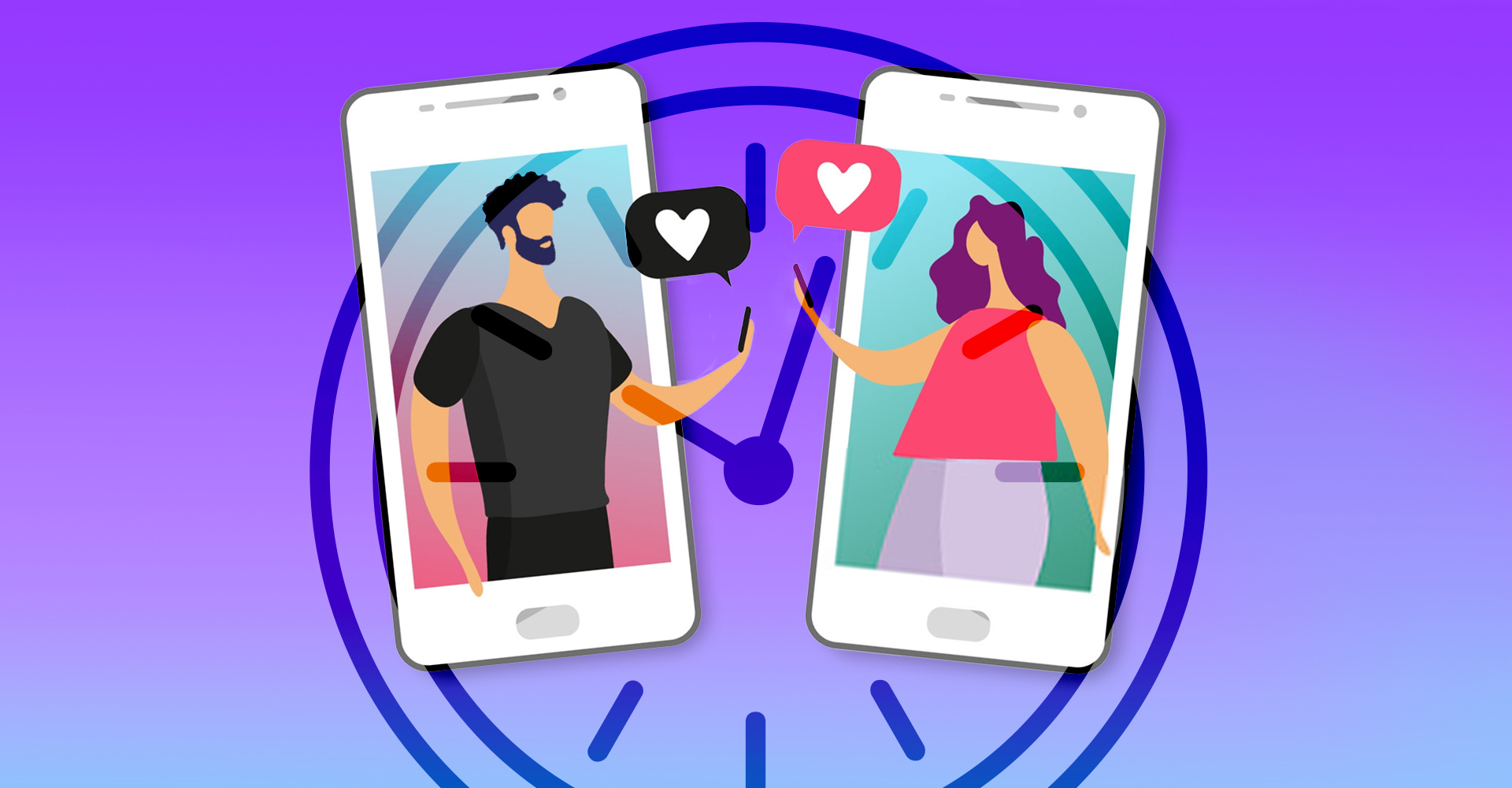 Before you jump on the Sparked bandwagon, take these privacy concerns into consideration

Facebook is piloting a new video speed dating service, Sparked, that will connect people for four minute virtual “dates.” They’re presenting it as a kinder approach to online dating, with no swipes or “BS.” Participants agree to have their private profile shared with compatible people and everyone has to write a little blurb about how they’re a “kind” dater when they sign up.

At first glance, Facebook as a dating site kind of makes sense. Plus, during the Covid-19 pandemic, video speed dating makes even more sense. But before you jump on the Sparked bandwagon, there are a few important privacy concerns you might want to take into consideration.

“Ultimately, Facebook is about advertising,” Christopher Budd, Avast Senior Global Threat Communications Manager, says. “I can’t find any information indicating that they’re going to segregate data they gather through Sparked from all the other data they’re gathering. So if you’re already concerned about all of the stuff that Facebook is gathering about you, this is a whole other area they can take and mash together with their profiling.”

In other words, Facebook is probably going to use Sparked the same way they use all of their products: To gather more and more data about you in order to sell you ads. “If you’re considering using it, another question to ask yourself is ‘Am I okay with that?’” Budd says.

Further reading:
Is your online date Googling you?
Your guide to safe and secure online dating

There are also safety concerns. While most dating apps require at least some input of personal information — and some require a lot — there’s also often the possibility of creating a profile that’s at least slightly divorced from your “real” identity. Not so if you’re sharing your private Facebook profile with strangers.

“You can go on OkCupid, create a handle, fill in basic information, and there will be some veil of identity protections,” Budd says. “It’s not a super-strong veil — if someone is determined, they might be able to pierce it — but it’s still a bigger veil than you’ll have on Facebook.”

And then — there’s the penises. The product is still invite-only, so I can’t say for certain how or if the video dates will be monitored, aside from the assurance in the sign-up flow that people will be held “accountable.” (No details on what that means — no details on what being a “kind” dater means either.) But one only has to look to Chatroulette to know what happens when people are given the opportunity to connect with strangers over video.

“People will look at that as an opportunity to do inappropriate things on video,” Budd says. “It looks like there will be an ability to file complaints, although who knows how effective that will be. And either way, you’re still talking about remediation after the fact.”

This is one area where being linked to your real Facebook profile might actually help — people are less likely to expose themselves if they’re not anonymous. But it’s also not that hard to set up a fake Facebook profile with a fake name, images, and email address. It’s technically against the rules, but if someone gets off on exposing themselves to strangers it’s not a high bar to meet. Even if they kicked off the service the first time they do it.

“The question has to be in signing up: Do you want to run the risk of dealing with that sort of crap?” Budd says.

Ultimately, Sparked sounds like something bored Facebook employees came up with while they were at home during the pandemic, unable to date safely in person. It falls under the category of “things no one asked for” and it will be surprising if it makes it out of beta.

Not just because of the privacy concerns — although they’re legion — but also because it’s kind of a hat on a hat. Facebook already tried to get in on the online dating game with Facebook Dating back in 2019 — and it’s just languishing. Plus, anyone who’s had a random friend request them (or watched trash reality TV shows, like 90 Day Fiancé or Catfish, where sometimes it seems like all of couples connect on Facebook) knows that plenty of people already use the main site to make romantic connections.

One person who you won’t find on Sparked, however, is Christopher Budd.

Welcoming the first Dev Degree graduates to our team