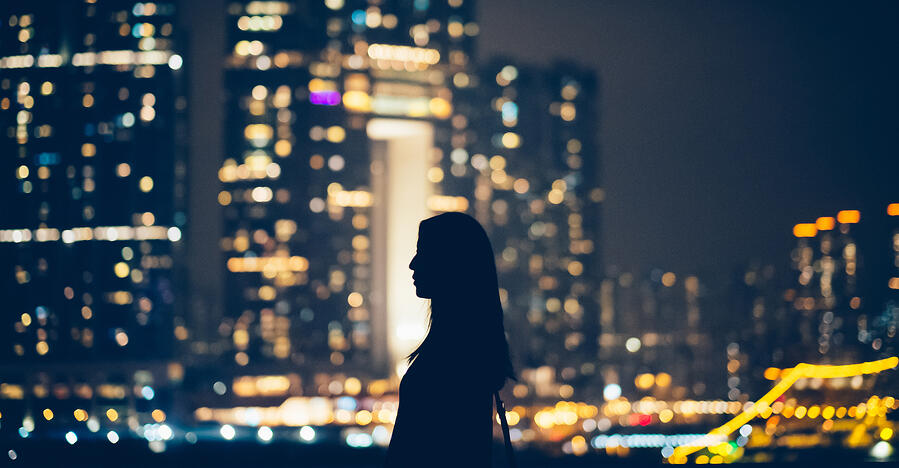 The United Nations has noted a worldwide increase in domestic violence since the start of the Covid-19 pandemic: 18% of women and girls aged 15 to 49 years who have ever been in a relationship experienced physical or sexual violence by an intimate partner in the last 12 months. There’s also been a greater than 30% increase in domestic violence in France, Argentina, Cyprus, and Singapore, as well as upticks in the United States, Canada, Germany, the United Kingdom, and Spain, according to UN Women.

In recent years, abusive behavior has also spread in the digital world, a trend that has intensified this year: Between March and June 2020, our Threat Labs observed a 51 % increase in spyware and stalkerware compared to the first two months of the year.

Stalkerware is malicious software that can be used to locate a person, access their personal photos and videos, intercept emails, as well as text messages and conversations on applications such as WhatsApp and Messenger, as well as listen to phone calls and record internet conversations without the target’s knowledge. Usually installed discreetly on devices by so-called friends, jealous spouses, or ex-partners, stalkerware deprives victims of their physical and virtual freedom.

These apps are designed to operate in stealth mode, without notifying the user of the device. They’re a robust and invasive tool for attackers to harass, monitor, and track down their victim. This can be terrifying and traumatic as psychological violence continues, even after separation.

Last July, Google took a step towards decreasing the popularity of stalkerware by banning the promotion of products or services marketed or targeted for the sole purpose of tracking or monitoring another person or their activities without their permission. However, almost identical applications are still allowed, posing as tools for private detectives or for parents wishing to keep an eye on their children.

The tie between hyperconnectivity and abusive behavior

A strong correlation now exists between abusive relationships and the presence of stalkerware on victims’ devices. The increase of connected devices and the existence of discreet spy and harassment applications create an additional way for abusers to exercise control over their victims. This is especially troubling right now, as victims find it more difficult to leave home as part of a lockdown to fight Covid-19 for the second time this year.

While it’s important that everyone knows how to remove stalkerware from their device, it’s also crucial to know the potential outcomes. The act of deletion could actually alert the abusive partner. Therefore, preventing installation is a priority. The first thing to do is to ensure that the phone is protected by PIN or password — this helps prevent the installation of software without the owner’s knowledge. The second is to install antivirus software, which will alert the user of any attempt to install stalkerware and help remove it if necessary. These two steps are simple and help protect both the device and the personal data on it.

Sometimes an abusive partner will strongly opposes one of these classic security measures. This is a red flag that should not be ignored. But it’s also possible to manually remove the stalkerware from a phone:

While digital technology offers incredible opportunities, it also extends the control of abusive partners over their victims. who need to be made aware of the existence of these spying applications and break the silence in the event of a problem to obtain help in order to escape the abuse. To avoid this situation and be able to help people in an abusive relationship, we should all know the signs of such a situation and help out by knowing how to protect digital devices and get them rid of malware.

Established in 1999 by the United Nations, the International Day for the Elimination of Violence against Women is held every year on November 25. Its aim is to raise awareness of domestic violence and femicide in order to address it. The violence intensifies during lockdown periods, to the point of being called a “phantom epidemic” of the Covid-19 pandemic by Phumzile Mlambo-Ngcuka, Executive Director of UN Women. Read more about UN Women’s research related to ending violence against women.