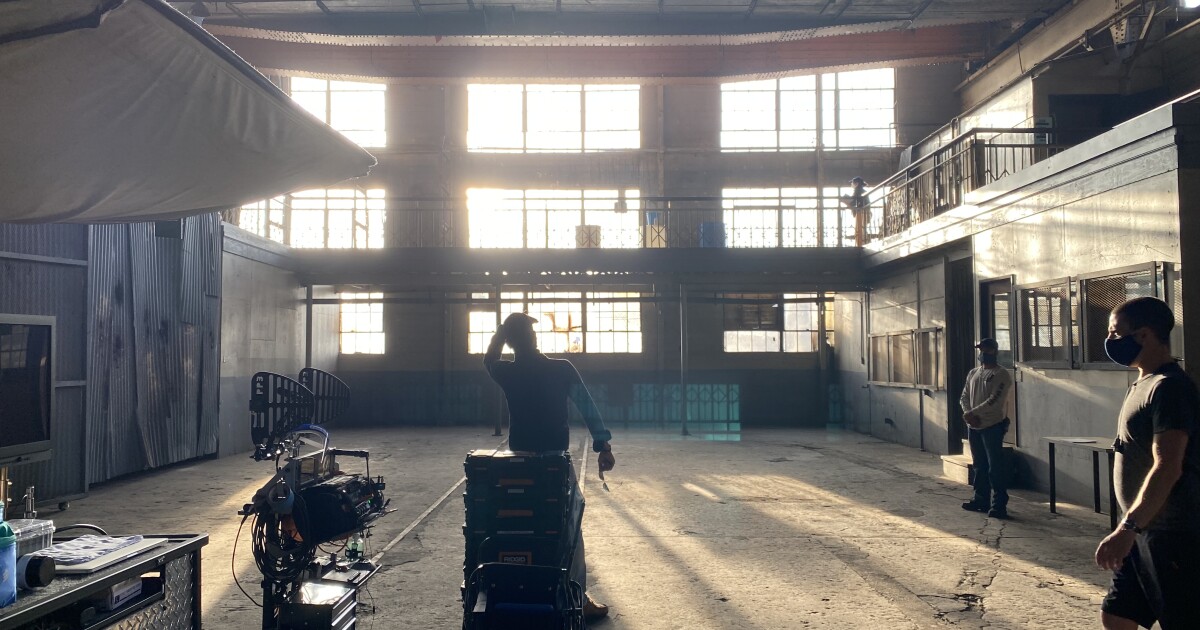 The COVID-19 pandemic has taken a big toll on California’s creative economy, causing the loss of an estimated 284,000 jobs in fashion, entertainment, digital media and arts institutions, according to a new report.

Counting indirect job losses as well, the state shed an estimated 678,000 positions in the creative industries from February through August, independent research firm Beacon Economics concluded in a study for the Otis College of Art and Design.

The job declines cost an estimated $58.4 billion in lost labor income and shrank the state’s total economic output by $160.7 billion during the six-month period, the Otis report said.

Hollywood and other creative industries are major employers in the region, and many companies have yet to restart work in the entertainment capital of the world. Film production has not fully resumed for major TV and film productions, as unions and producers only recently agreed on terms for a safe return to work.

The loss of film jobs has a ripple effect on other small businesses that heavily depend on the industry, such as caterers and cleaning companies.

“The creative industries, including nonprofit arts and cultural organizations, are key drivers of regional economies across the United States and intrinsic to economic growth in California,” said Adam J. Fowler, research director at L.A.-based Beacon Economics. “As we begin to map out our economic recovery from the pandemic, we need additional measures at the federal, state, and local level to provide targeted support for the creative sector.”

More:  Former press attache at Pakistan Embassy succumbs to COVID-19 in US

The Otis report underscored the devastating effect the health crisis has had on key drivers of Southern California’s entertainment economy.

Employment in entertainment and digital media statewide fell 18% from 1,256,600 jobs in February to 1,026,700 jobs in August, according to data from the California Employment Development Department and the Bureau of Labor Statistics analyzed by Beacon Economics. During the same period, employment in fine arts, performance and arts institutions dropped 39%, from 61,500 to 37,700 jobs.

As film production was all but shut down in the region, the motion picture sector — much of it concentrated in Los Angeles County — had just 98,000 jobs in August, down 45% from the level in February.

Government sets out plans for new approach to subsidy control