Despite uncertainty around Christmas this year, a snap poll* by the AA has revealed that three in ten people have already started celebrating the festive season early.

Over 800 people who celebrate Christmas were polled on their festive activities and 30% admitted to starting early this year. 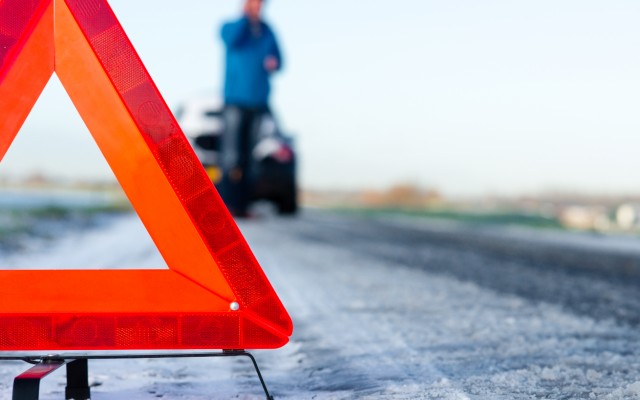 The survey found that 17% of households have already eaten mince pies or other festive treats, 5% have put up their Christmas tree early and 5% have baked Christmas treats like gingerbread. A further 3% of people have put on Christmas music in the car.

Edmund King, AA President said: “Winter lockdowns are bleak enough without having to worry about the Grinch telling you to wait until December to eat a mince pie.

“One way to get into the festive spirit is to listen to your favourite songs in the car and if they happen to be Christmas classics then why not – it might make those rainy essential journeys feel cosy and warm.

“If you are starting Christmas celebrations early at home, remember that your car maintenance should also be carried out regularly while staying put.

“Many drivers will be hoping to travel after the restrictions end, so taking some simple steps to look after your car now will save a stocking full of money and time later down the line.”

More:  Boiler Cover Which Pays For Itself

AA patrols continue to help key workers and those who need to travel during lockdown, but many drivers will be preparing their cars for further time off the road, even after lockdown.

Ben Sheridan, AA Patrol of the Year, gives his top tips on maintaining your car through lockdown and beyond:

If your car is being used occasionally

One of the key things to look out for is the battery. There is more demand on car batteries during winter with increased use of lights, wipers and heating. The age of the battery, how the car has been used and the cold temperatures all affect performance.

You can help keep it in good working order by using a mains-powered battery maintainer or, if this isn’t possible, starting the engine once a week and allowing it to run for at least 15 minutes to give the battery time to charge.

Most modern cars with a fairly healthy battery should last at least two weeks without needing to be started up, but if there’s any doubt about the condition of the battery, start it once a week just to be safe.

If you keep your car in a garage, remember to pull it out into the open first; don’t run the engine inside a garage, and never leave your car unattended with the engine running.

If your car is not being used at all

If you’re looking into locking your car up further into winter, there are steps you can take now to see it through the period of disuse; known as laying-up.

If the car is kept off the road and isn’t being used at all, you may be able to make a Statutory Off Road Notification (SORN).

Before parking it up, it’s a good idea to top up with fuel. A full tank doesn’t attract condensation, which could cause issues if allowed to build up over time.

*There were 840 responses from AA members who celebrate Christmas on its Passenger Seat survey platform between 13th and 19th November 2020.

Hyundai Mobis develops the next-generation V2X control technology, or the Integrated Communication Controller for the first time in Korea