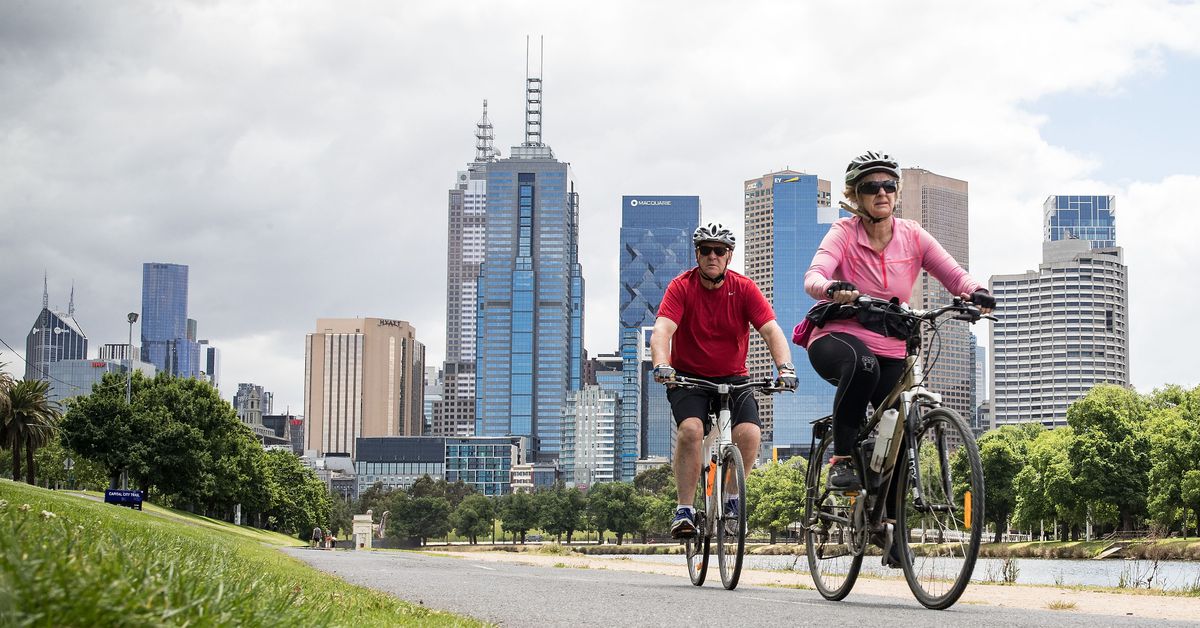 Victoria has recorded no new cases and zero deaths for the 22nd day in a row.

The previously reported case has now been confirmed to be a negative following further testing.

There is now only one active case remaining in the state.

“I think on Sunday you’ll see some changes to mask policy,” Mr Andrews said earlier this week. Under the roadmap’s plan, people will be allowed up to 10 people at their homes.

Labour peer accused of breaching rules and travelling to Scotland