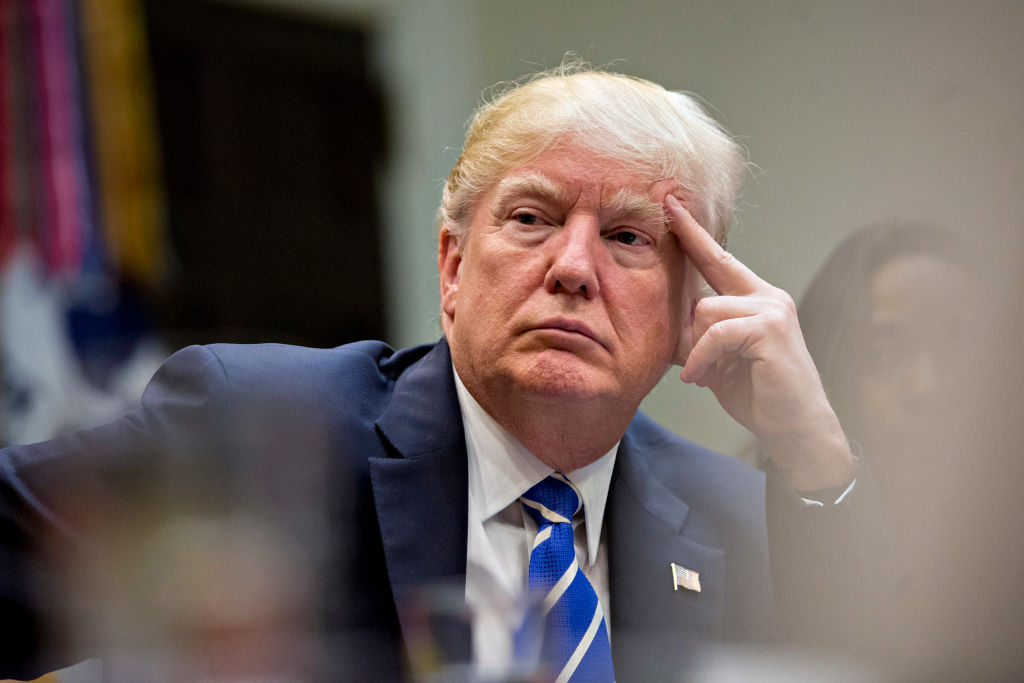 Confirmed cases of coronavirus in the US have reached a record daily high, according to reports.

More than 84,000 people were diagnosed with Covid-19 across the US on Friday, according to a Reuters tally.

The surge was a record one-day increase in infections during the pandemic as the spread of the virus picks up pace again nationwide.

It comes as University of Washington researchers forecast that the death toll from the virus could reach a total of 500,000 by February.

Health experts have not pinpointed the reason for the rise but have suggested that colder temperatures driving people inside, fatigue with Covid-19 precautions and students returning to schools and colleges could be behind the spike.

“We are heading into a very substantial fall/winter surge,” said IHME director Chris Murray, who co-led the research.

The number of possible deaths could drop by 130,000 if 95% of Americans would cover their faces, the IHME said, echoing a recommendation by Anthony Fauci, director of the National Institute of Allergy and Infectious Diseases.

More:  Why Doctor Who can help your mental health and lockdown anxiety