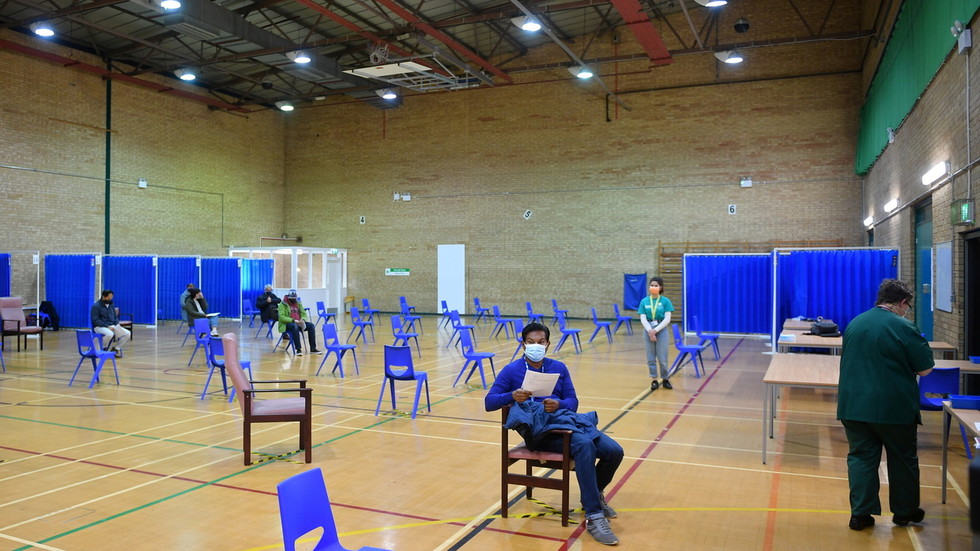 A British trade union of medical professionals has questioned the Welsh government’s Covid-19 vaccination rollout strategy after the country’s first minister defended his decision to hold back jabs to stretch the supply.

On Monday, The British Medical Association (BMA), the registered trade union for doctors in the UK, warned that the inoculation program in Wales could fall further behind the rest of the UK as a result of the Welsh government electing to hold back jabs.

“Extremely concerned the Welsh government is spacing out the Pfizer vaccine to make it last until the next delivery,” the BMA tweeted.

“If Pfizer vaccines are available, second doses must be given within the maximum 42-day timeline and all remaining vaccinations for staff must be accelerated.”


Speaking earlier on Monday morning, First Minister Mark Drakeford told BBC Radio 4’s Today programme that he had decided to spread existing vaccine supplies out until the next delivery.

“We won’t get another delivery of that until the end of January, probably the beginning of February,” he said.

More:  Whatever it takes!

“We have to use that over that six week stretch. It would be logistically very damaging to try and use all of that in the first week, and then to have all our vaccinators standing around with nothing to do for another month.”


Last week, Pfizer said that it would be temporarily cutting deliveries of its Covid-19 vaccine to Europe so it can upgrade production capacity from 1.3 billion doses a year to 2 billion.

Government data shows the Welsh Covid-19 vaccination campaign lagging behind other parts of the UK, with 4 percent of the population given the jab to date, compared to 4.9 percent in England and 6 percent in Northern Ireland.

As of Sunday, 3,857,266 people had been vaccinated across the UK, with the government setting a target of administering at least one dose to 15 million recipients by mid-February.