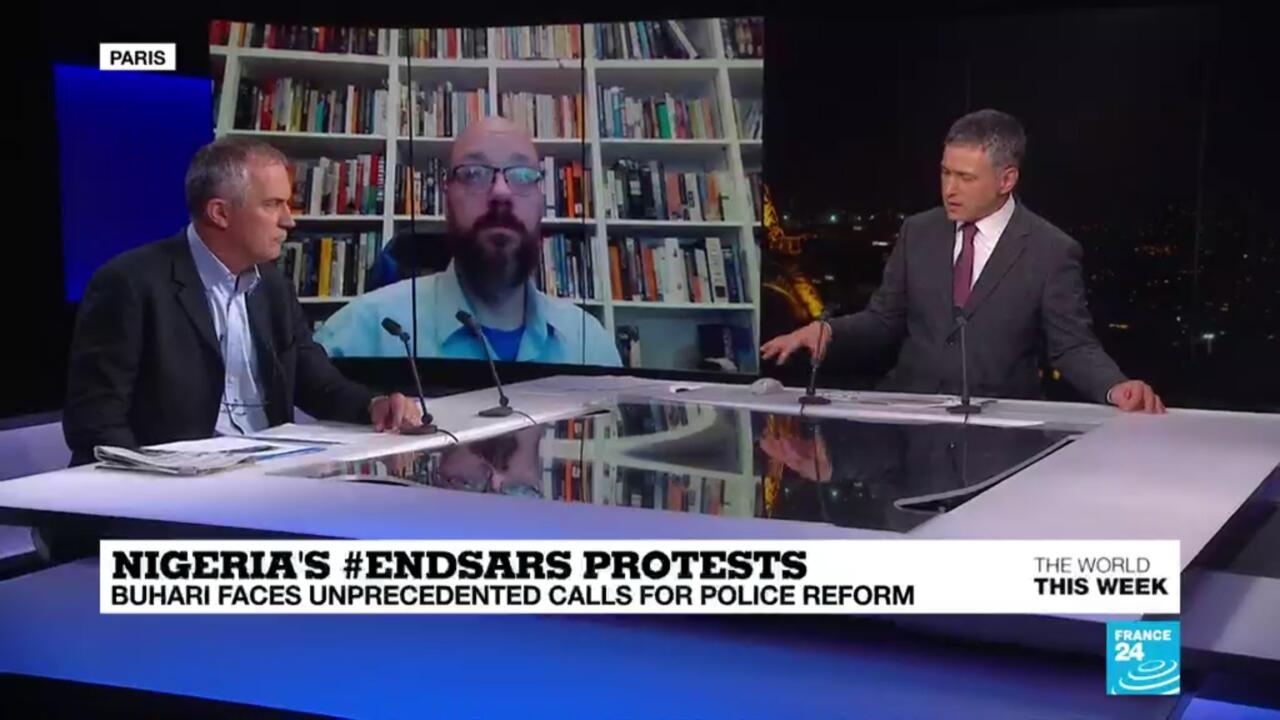 The government trying a new tack. A 9pm to 6am curfew for nine French metropolitan areas including Paris. The idea this time, to keep schools open, to keep businesses open, to allow the French to travel for the fall recess holidays. It is hard to be 20 in 2020 said the French president in his remarks Wednesday evening. Emmanuel Macron who made it crystal clear that the curfew concept was indeed aimed at young people.

While France records more than 30-thousand infections a day neighboring Gerrmany tightened restrictions Wednesday – despite having four times fewer cases. A Berlin court suspends an order for bars and restaurants to close from 11 pm to 6 am, finding that “it was not apparent” such a measure could help fight coronavirus.The court noted that new infections in Germany currently stem from private gatherings of family and friends, or at community facilities, meat-processing plants, religious gatherings or in connection with travel.

Over in the UK, where restrictions are tightening and ICUs are filling up fast, Manchester’s refusing to follow nearby Liverpool into a state of near-total lockdown.

First, it was called a ceasefire. But itis more of a lull. The death toll from the worst border clashes in a quarter century between Armenia and Azerbaijan appears to be much greater than official tallies on both sides and again this Friday, there are claims and counterclaims. with Baku accusing backers of the seperatists in Nagorno-Karabakh of shelling a different region of Azerbaijan and Yerevan claiming the execution of two Armenian war prisoners. As was said a week ago on this show, what’s different this time is Turkey going all in on the side of Baku. France 24’s Catherine Norris-Trent sat down with Azerbaijan’s president Ilhan Aliyev.

Nigeria’s president began the week by disbanding SARS, the police’s notorious Special Anti-Robbery Squad. But #endSARS protests continue with demonstrators fearing that the plainclothed unit formed in 1992 to tackle violent crime such as car-jackings, armed robbery and kidnapping.will continue to kill and extort under a different guise.

GCSE and A level students to receive centre assessment grades