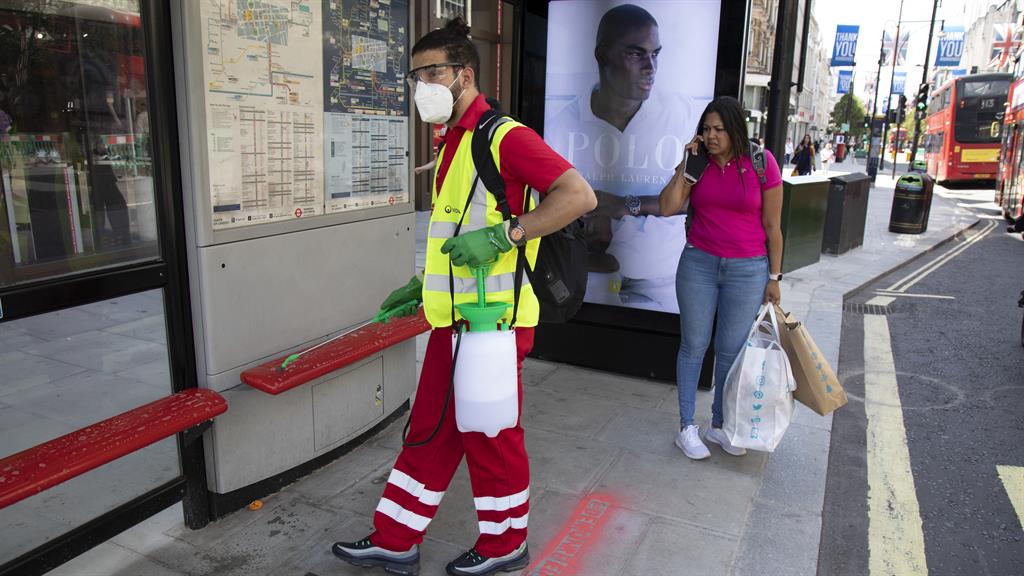 PUBLIC transport is one of the cleanest places to be during the coronavirus pandemic, an investigation has found.

Channel 4’s Dispatches checked surfaces for germs in locations across the country — and concluded that trains and buses were more hygienic than the cafes, supermarkets and hotels it also tested.

‘Touching points’ such as handrails and seats were all found to have ‘no significant traces’ of microbes, with special measures to deep-clean and sanitise public transport deemed ‘very effective’.

In contrast, scientists from the University of Exeter uncovered evidence of bacteria at branches of Costa Coffee and in supposedly ‘sanitised’ rooms at several Britannia hotels. ‘Significant’ traces of germs were also found on trolley handles at Tesco.

The team did not test for corona-virus, but said its testing indicated how well cleaned a place was — and whether it may be a risk for catching the disease. Trains and buses were the only places deemed generally very clean.

The good news for commuters comes as Transport for London is set to announce the installation of 200 ultraviolet lights to help clean handrails on escalators at Tube stations. It already uses ‘hospital-grade’ cleaning products.

TfL, which also runs the capital’s 9,300 buses, said it has regularly tested for Covid-19 but ‘no evidence of the virus has been found to date’.

A Costa Coffee spokesperson said the chain is ‘confident’ it has the right procedures to keep customers safe. The chain has spoken to those outlets highlighted in Dispatches, they added.

Britannia Hotels said it had invested £2million in measures to combat Covid-19 and was ‘very concerned and disappointed’ by the findings. It would ‘redouble efforts to improve training and rectify shortcomings’. A Tesco spokesperson said the trolleys were tested in car parks ‘where they may have been left before being collected and cleaned’.

Channel 4 Dispatches: How Safe Is It Going Out? is on air tonight at 8pm.