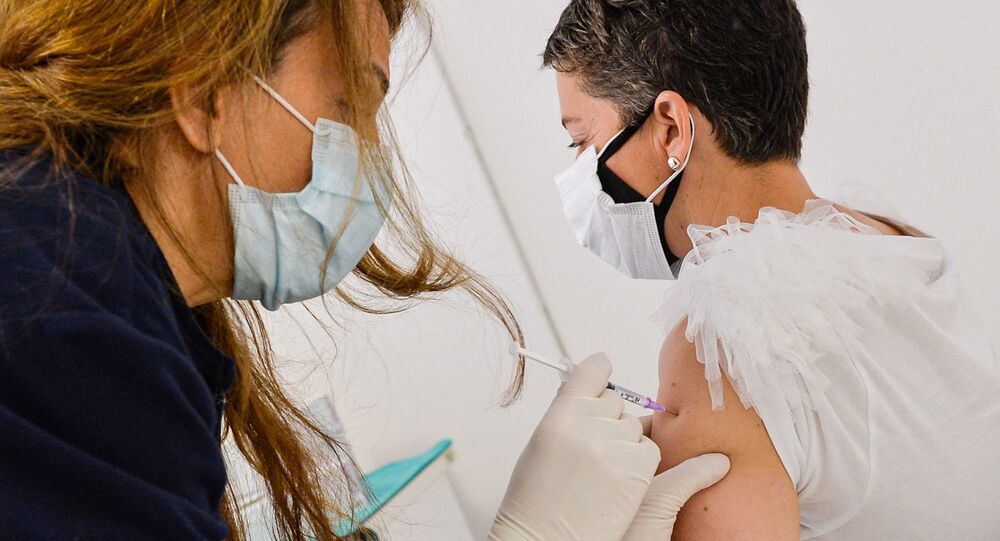 The Lazzaro Spallanzani institute has been researching the use of Sputnik V in the micro-state and decided to publish the preliminary results ahead of the visit of the delegation from San Marino.

“Preliminary data from the study of the antibody response in a representative sample of about 1,000 volunteers vaccinated with Sputnik V showed seroconversion, that is, the appearance of specific antibodies similar to those identified during the third phase of the trials [of the Russian vaccine]. As such, an increased immunogenicity of the Russian vaccine can be noted. In general, the data confirms the high efficiency of the vaccination campaign in the Republic of San Marino”, the statement reads.

The vaccine rollout in the country began on 25 February. In addition to Sputnik V, people could get the Pfizer/BioNTech drug. However, some 85% of the San Marino population were administered the Russian vaccine.

A month after the start of vaccination, San Marino registered a decline in new COVID-19 cases. The number dropped from over 200 cases per week in the first half of March to less than 30 cases per week in the second half of April. The last confirmed case of infection was reported on 12 May, the last COVID-related death — on 25 April.

On Sunday, San Marino announced that there are no more COVID-19 infected in the republic, becoming the first European country to defeat the coronavirus pandemic entirely.

Update on COVID-19 in prisons