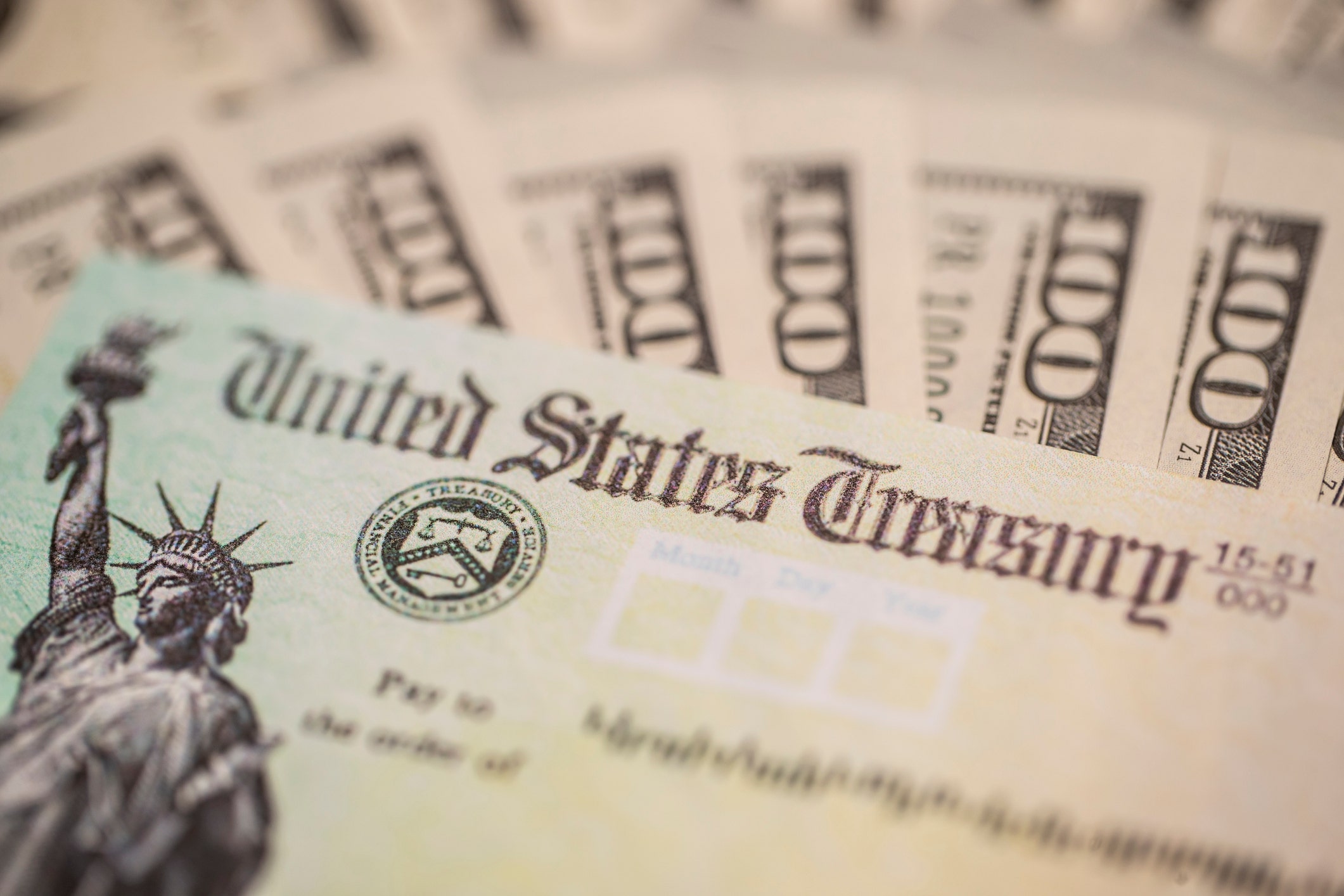 In a last ditch effort to counter the $1.9 trillion coronavirus package passed by the U.S. House of Representatives in the early hours Saturday morning, frustrated Arizona Republican Rep. Paul Gosar submitted an amendment that slashed non relief spending and offered $10,000 stimulus checks instead.

“I offered an amendment to prioritize $10,000 stimulus checks to Americans most affected by COVID-19 and lockdowns,” Gosar said in a statement to Fox News Saturday. “Instead, Democrats chose foreign aid, Big Tech transit, and Pelosi’s political priorities over direct relief to American citizens.”

Gosar’s amendment called for the removal of 10 agenda items out of the American Rescue Plan’s more than 200 sections, including funding for the arts, federal and corporate transit projects, “vaccine confidence activities” and foreign aid.

The proposal was an attempt to show that by removing non COVID-related funding, Congress would be able to provide substantially more cash in-hand for the U.S.’s most financially vulnerable.

“People need help with car payments, mortgage and rent, and everyday necessities,” Gosar said. “The government broke it. Now government must fix it. The people, not corporations or billionaires, need this money to survive,” he added, saying a $10,000 stimulus check should considered “a down payment.”

The amendment was a nonstarter with House Democrats.

The American Rescue Plan was passed by 219-212 votes, with two Democrats — Reps. Jared Golden of Maine and Kurt Schrader of Oregon, crossing party lines to vote against the bill.

Golden said his decision to vote against the mammouth fiscal package was due to the amount of spending not related to the coronavirus pandemic.

HOUSE OKS $1.9T CORONAVIRUS BILL — WITH 2 DEMOCRATS VOTING AGAINST IT

“During challenging times, the country needs its elected leaders to work together to meet the most urgent needs in their communities. This bill addresses urgent needs, and then buries them under a mountain of unnecessary or untimely spending,” Golden said in a statement Saturday.

“In reviewing the bill in its full scope, less than 20 percent of the total spending addresses core COVID challenges that are immediately pressing: funding for vaccine distribution and testing, and emergency federal unemployment programs,” he added.

Though the Senate Parliamentarian voted Thursday that the $15 minimum wage hike included in the bill would not comply with the budget reconciliation rules, House Democrats chose to keep the measure included anyways.

Even with narrow thin margins in the 50-50 divided Senate, with Vice President Kamala Harris as the tiebreaking vote, two Democratic Senators have already said they are opposed to the minimum wage measure in the bill –meaning it will likely be jettisoned from the package if the Senate hopes to get COVID relief out before mid-March when unemployment benefits begin to laps.

Live Coronavirus good deeds in Leeds and across Yorkshire