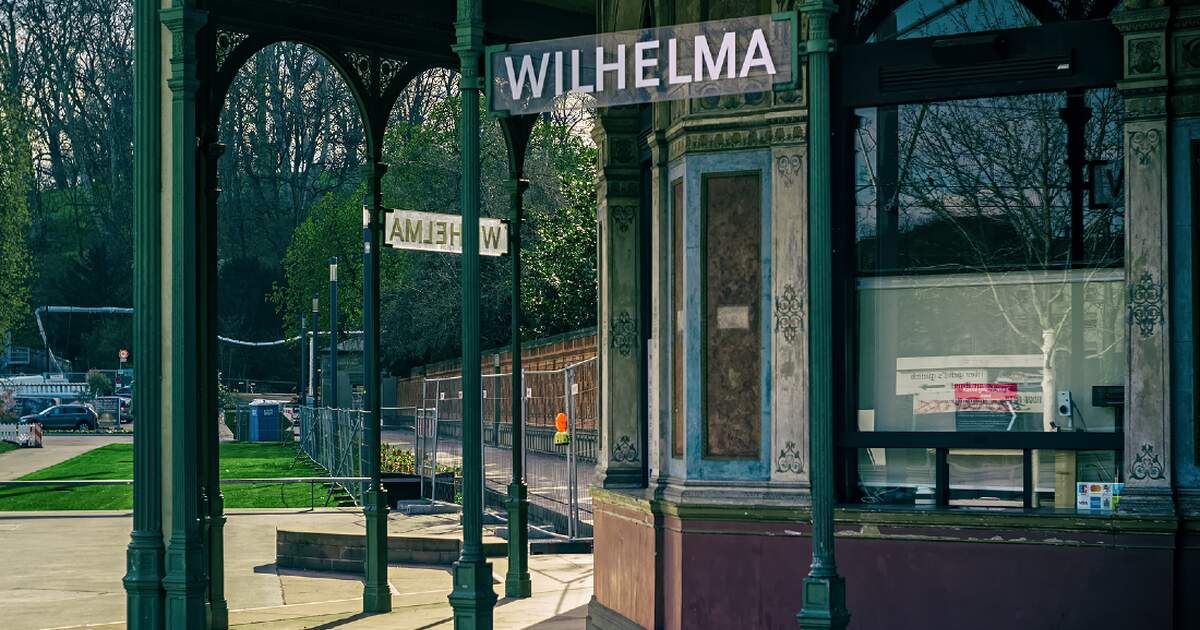 German Chancellor Angela Merkel has called for tougher coronavirus restrictions, as the country’s total number of cases topped two million. Stressing the urgency of the situation, she called for the next summit with state leaders to be brought forward.

Coronavirus summit to be brought forward

Describing the situation as a “race against time”, Chancellor Angela Merkel has said that she wants “very fast action” to tackle the spread of coronavirus in Germany. At a meeting of senior CDU members, Merkel said that she wanted to reschedule the next coronavirus summit with the federal states, which was initially scheduled for January 25, “to the coming week.” According to the German press agency, it could take place as early as Monday or Tuesday.

A number of participants at the meeting in question have quoted Merkel as saying that “significant additional measures” were needed to stop the spread of the virus. These could include tougher border controls, the requirement to wear FFP2 masks in some public places, and getting more people to work from home, Merkel said.

She also voiced concern about the new virus strains, considered to be more contagious, that have emerged in recent weeks in the UK and South Africa. She said that people needed to drastically reduce their social contacts.

The news came as the total number of confirmed coronavirus cases in Germany rose above the two-million mark. The Robert Koch Institute recorded a further 1.113 deaths on Friday, taking the total death toll to 44.994.

At a press conference on Thursday evening, the head of the RKI, Lothar Wieler, had urged people to take the current rules more seriously in light of the discovery of the new COVID-19 mutations. The institution expressed support for tougher restrictions and appealed to everyone to refrain from nonessential travel.

The Latest: China reports 46 new virus cases, but no deaths