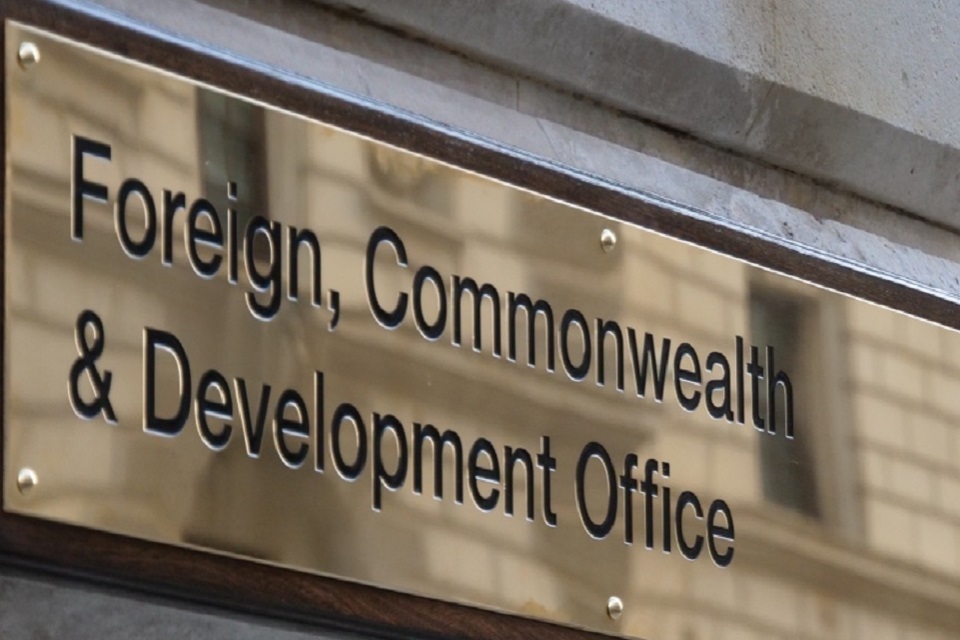 The undersigned members of the Media Freedom Coalition express their deep concern with the continued efforts by Myanmar’s military and police to crack down on media freedom.

Media freedom is a cornerstone of democratic societies. It is essential to the protection of human rights and fundamental freedoms. Access to information is vital and journalists must be free to report on the developments in the country, including the protests, without fear of reprisal or intimidation. Independent reporting is all the more important in the current context, helping to counter the disinformation campaigns in Myanmar, both online and offline, and to provide the public with factual accounts of events taking place in the country. The importance of the work of journalists, particularly in remote areas, cannot be underestimated.

Since the military coup on February 1, 2021, attacks against media professionals by the security forces and their offices have increased significantly. At least 60 journalists have reportedly been detained and some of these now also face charges. The military has revoked the licences of five news organizations, suspended access to local and international news networks, and imposed draconian measures that repress free speech and the diffusion of reliable and verified information. Internet shutdowns have also been used to restrict news coverage, communications and access to information.

We strongly condemn the military coup and the ongoing violence and call for the restoration of Myanmar’s democratically elected government and parliamentary assemblies elected in November 2020.

We call on the military to immediately and unconditionally cease attacks on, and intimidation and harassment of, journalists and media workers, and to release all those who have been arbitrarily detained.

We call for the perpetrators of violations and abuses, including attacks on journalists and media workers, to be held accountable.

We demand that the military respect the rights to peaceful assembly and freedom of expression, refrain from the use of force, and respect the media’s freedom to report protests independently, safely and without fear of violence or arbitrary detention.

We call for the end of all Internet restrictions in Myanmar that suppress media freedom and violate the right to freedom of expression, including freedom to seek, receive, and impart information.

More:  Update on the Ventilator Challenge

Dr. Trump’s medicine show: Why is he pushing an unproven drug? Follow the money