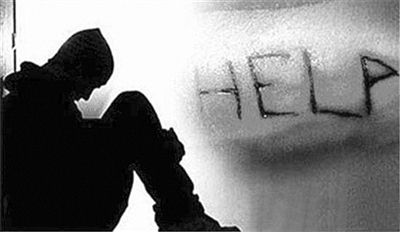 A 12-year-old boy from central China killed himself on the first day that school reopened after a months-long closure due to the pandemic. At the end of August, he jumped off a residential building where he lived, dressed in school uniform.

His case is one of many suicides by young people over the past months since the coronavirus broke out. In south China’s Guangxi Zhuang Autonomous Region alone, 46 middle school students killed themselves between January and May. In May, the education commission of Shanghai reported at least 24 suicides by primary and secondary school students after school reopened, including 14 in the city’s glitzy Pudong district – a number already larger than the annual figures for the past three years.

Those numbers may just be the tip of the iceberg, though there is currently no exact figures nationwide for suicide among children and adolescents since the pandemic hit.

“Teen suicide has been increasing at an alarming pace in the last decade and the pandemic has magnified this problem,” Huang Xuebing, a psychiatrist and clinical psychologist at Peking University (PKU) Mental Health Institute, told CGTN during an interview.

The suicide rate among young people in China is unusually high. Statistics from the PKU Healthcare Children Development Center show that around 100,000 children and adolescents die by suicide every year. Depression, anxiety, fear, self-reproach as well as physiological responses to these conditions usually contribute to teen suicide. Such symptoms have flared up during this health crisis and the ensuing citywide lockdown, school closures, social isolation and familial conflict. 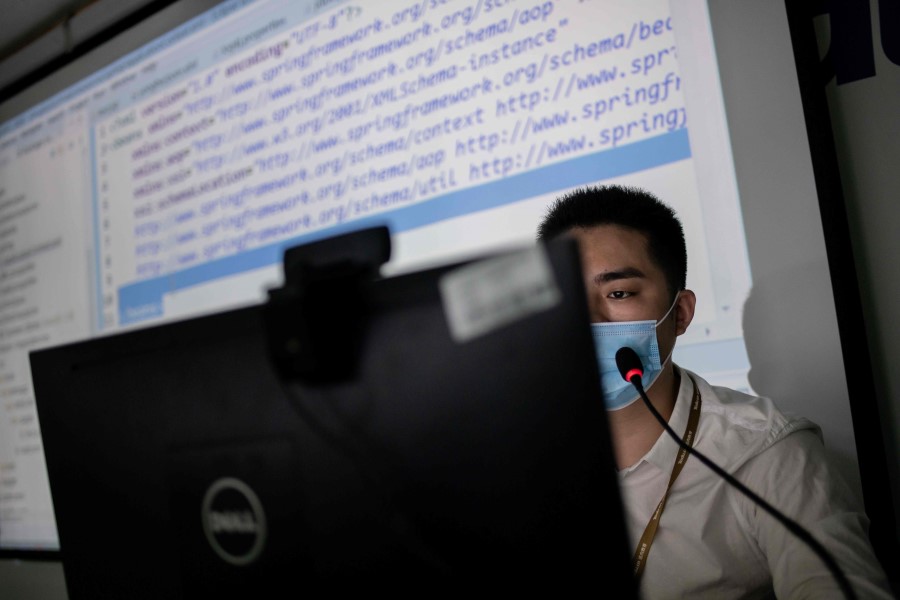 Beijing Normal University launched a mental health hotline in late January to help people cope. “In over 6,000 people who sought help through the hotline, primary and secondary students made up for 6.3 percent, among whom high school students account for 73 percent,” Chen Shitao, a psychology teacher at the university, told CGTN.

More than half of them said they were struggling with anxiety and fear, followed by depression, grief, despair and psychological trauma due to school bullying or sexual harassment.

Emotional distress among this young population is getting worse as the pandemic takes its toll. “COVID-19 deals a heavy blow to teenagers because it has totally upended their lives,” Huang, who specializes in clinical child and adolescent psychology, said. “Stability is essential to their growth.”

During the pandemic, teenagers must face disruptions to their daily routines and their sense of stability. As classrooms have gone virtual, many students, especially those who lack self-discipline, have fallen behind while adapting to new ways of learning and interacting and suffered serious hits to their self-esteem.

Why are teenagers more prone to these mental upheavals? One reason is linked to their cognitive development.

Since their frontal lobes – the part of the brain responsible for controlling and regulating thoughts – aren’t as developed compared with that in adults, adolescents may have greater difficulty in coming up with ways to cope with rapid changes to their environment. Moods and phases that people often say teens will “grow out of” are in part due to the vagaries brought about by developing brains, according to Huang. 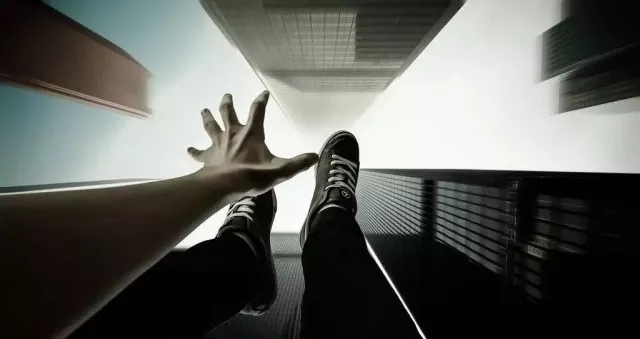 They are more sensitive, emotional and reactionary to changes. The distorted social and learning environments due to the pandemic are undoubtedly an abrupt change. Li Zhimei, a cardiologist and psychologist at a public hospital in the northern province of Hebei, recalled that several months ago, a female high school student lost more than 10 pounds after losing sleep for a month. Because she had set impossibly high standards for herself when taking online classes, the teen became extremely anxious, harming her studies.

The lack of interaction in a shared physical space has also contributed to this anxiety, which often develops into a disorder without intervention. Li shared another case of a 16-year-old boy who told his parents he wanted to commit suicide because of excessive stress. His father was used to blaming him while the mother was very emotional, so at home, everyone was highly strung and conflicts occurred frequently. Li had to prescribe medication to the boy to reduce his impulse to hurt himself.

“Over the past months, more middle school students than ever before came to me citing heart palpitations, chest pain or shortness of breath and other cardiological syndromes,” Li told CGTN over the phone. “But physical examinations show they are OK.”

In such cases, their mental problems give rise to physical symptoms, which, in turn, add to their deteriorating mental state. Such symptoms are psychosomatic, Li noted. For instance, anxiety often manifests as bowel diseases, insomnia and irregular heartbeat.

When it comes to those born with borderline personality disorders or other hereditary psychiatric diseases, the pandemic has exacerbated their conditions. “There are cases where the teenagers would pull their hair out, butt their heads against the wall, and cut their wrists.” 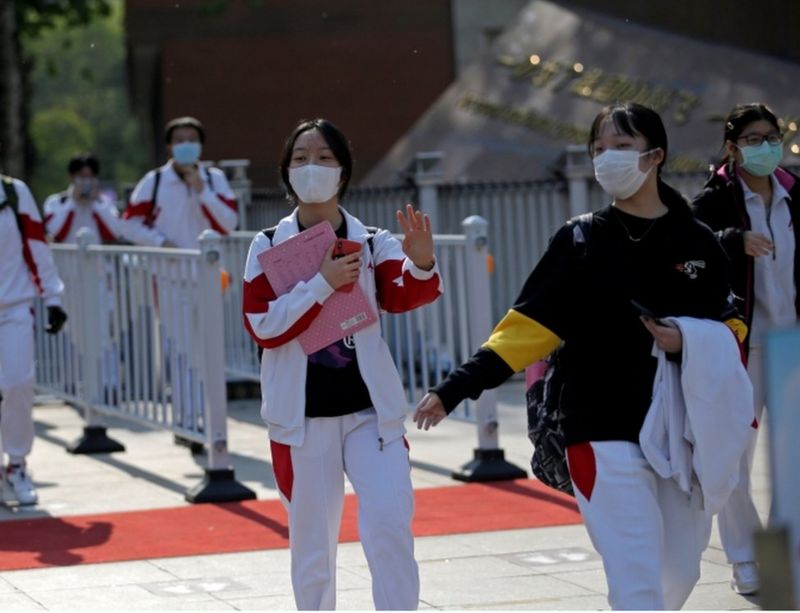 These snippets of teenage mental health capture only a small part of a larger problem in society, one in which a public health crisis has caused major disruption to everyone’s lives, especially to the youth. Instead of putting the onus on the teens themselves, Huang recommends that their growing mental health problems should be recognized as a major public health issue.

“Subduing one’s self and returning to propriety” is traditionally viewed as a virtue in Chinese culture. But for teens with mental health problems, having them start by thinking it’s not their fault might be the first step to help them out.

Huang observed that the sense of shame in speaking out about mental health issues has been receding in recent years, but there’s still stigma attached to having mental disorders.

The silver lining in this situation may be that more people will take these problems seriously given their scale. This awareness is seeping into more places, including schools, with more of them now providing counseling, mental health check-ups and other services.

A slew of schools in Shanghai are considering not publicly posting test results that often leave poor-performing students feeling ashamed. The adjacent Anhui Province has even canceled some exams. Also, the local government in Wuhan now requires schools to give “life education” classes that allow students to talk about their grief and anxiety.

Given the great uncertainty brought about by the pandemic, those who can express what they’re feeling in a supportive setting may be a productive step in the healing process.

If you have a story about mental health during the pandemic and want to share it with us, please write to stories@cgtn.com.