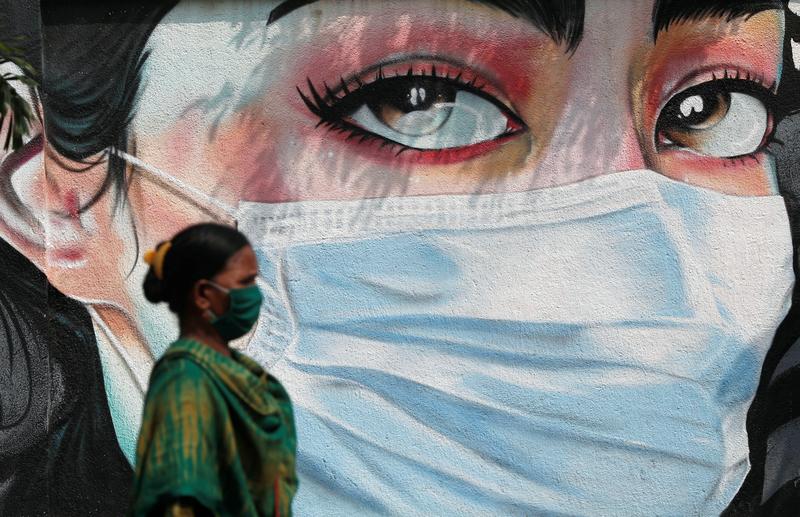 The world’s second-most populous country also has the second-highest number of infections after the United States, which has around 8.1 million.

However, India recorded its lowest death toll in about four months on Monday with 480 deaths reported in the last 24 hours, taking total fatalities to 119,014.

‘They’re going to kill us in here’ – Or will ICE finally act? | Editorial