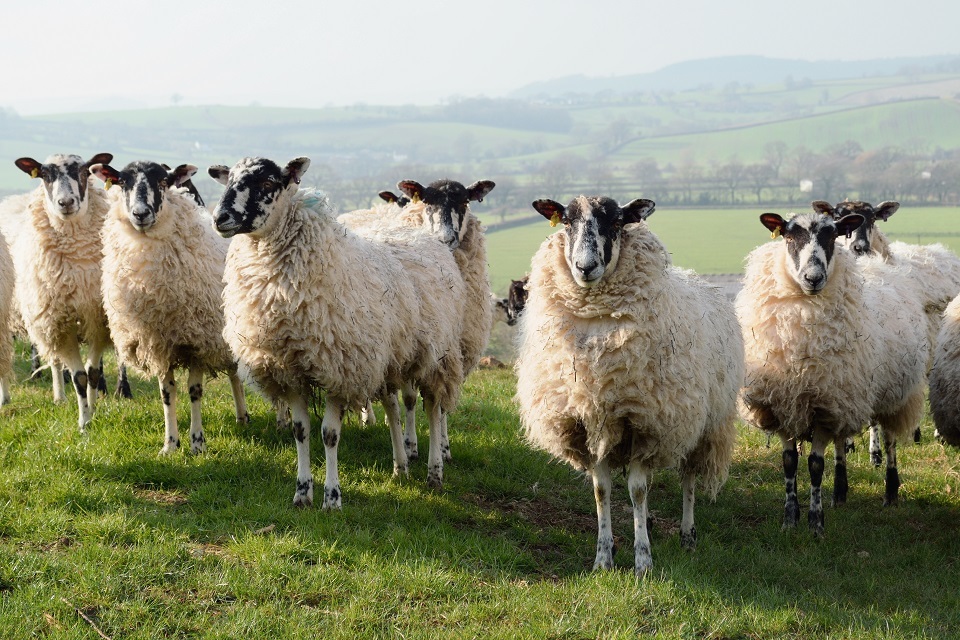 Plans to ban the export of live animals for slaughter and fattening have been unveiled by the Environment Secretary today (3 December), in the start of a renewed push by government to strengthen the UK’s position as a world leader on animal welfare.

These proposals form part of an eight-week consultation, launched today in England and Wales, seeking views on how to better protect animal welfare during transport.

Live animals commonly have to endure excessively long journeys during exports, causing distress and injury. Previously, EU rules prevented any changes to these journeys, but leaving the EU has enabled the UK Government to pursue these plans which would prevent unnecessary suffering of animals during transport and see us become the first country in Europe to end this practice.

The government is also consulting on proposals to further improve animal welfare in transport more generally, such as:

We are committed to improving the welfare of animals at all stages of life. Today marks a major step forward in delivering on our manifesto commitment to end live exports for slaughter.

Now that we have left the EU, we have an opportunity to end this unnecessary practice. We want to ensure that animals are spared stress prior to slaughter.

Around 6,400 animals were transported from the UK directly to slaughter in continental Europe in 2018, based on internal figures.

We welcome plans to end live exports and look forward to seeing this happen as the RSPCA has campaigned on this issue for more than 50 years.

There is absolutely no reasonable justification to subject an animal to an unnecessarily stressful journey abroad simply for them to be fattened for slaughter.

Ending live exports for slaughter and further fattening would be a landmark achievement for animal welfare.

Compassion in World Farming is delighted that Defra plans to ban live exports for slaughter and fattening. We have campaigned for over 50 years against the massive suffering caused by this inhumane, archaic trade, so this unambiguous proposal is very welcome.

We urge farmers not to oppose the proposed ban but rather to recognise that this is an important part of moving forward to a high welfare future.

This announcement marks the start of renewed efforts from government to raise standards on animal welfare even further now we are outside the EU, including taking steps to ban primates as pets and crack down on the illegal smuggling of dogs and puppies, with further proposals to improve standards and eradicate cruel practices expected to be set out in the coming months.

The consultation can be accessed here.

Here’s how U.S. coronavirus stimulus package compares to other countries around the world