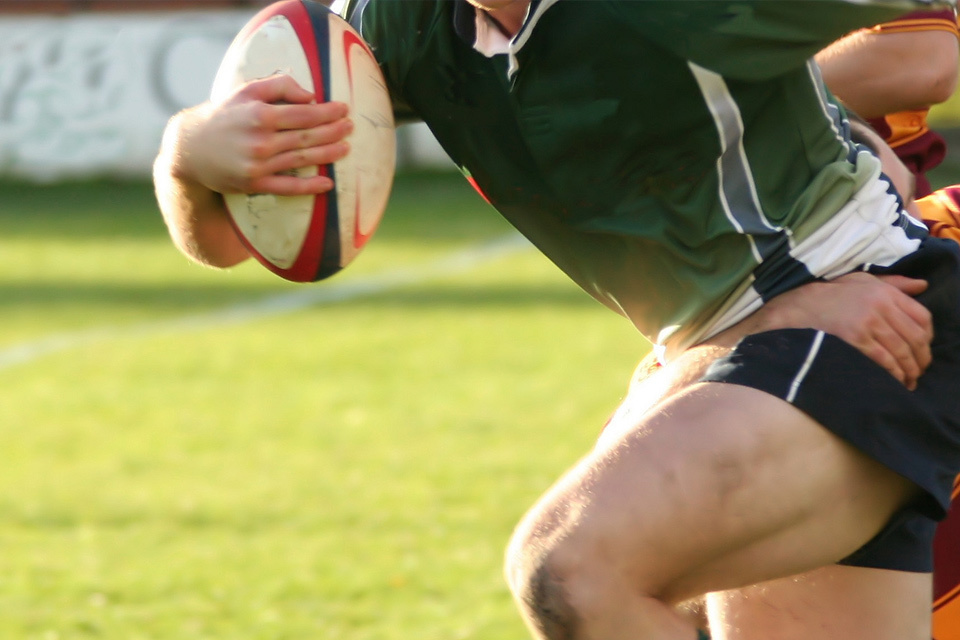 The Rugby Football Union (RFU) will distribute a mixture of funding to the community game, in the form of loans and grants, for all levels of the men’s, women’s and youth game at grassroots level, providing a lifeline to communities across the country.

Loans and grants will be provided to community clubs, designed to cover essential survival costs due to the lack of spectators and capital works.

Rugby Union has been uniquely affected as a major sport by the coronavirus pandemic over the past year.

It has been precluded by Government regulations to resume at grassroots level since March 2020, under its standard rules as a contact sport. In October 2020, the RFU cancelled Adult Competitive Leagues (Level 3 and below for men, Level 2 and below for women) for the 2020/21 season.

Whilst the Government granted approval for 15-a-side contact rugby union to return at grassroots level in December 2020, subject to adaptations, the consequent national lockdown announcement in January 2021 to counter the steep rise in coronavirus infection rates prompted this to be suspended.

The sport’s revenue streams are also heavily dependent on the Rugby Football Union (RFU) generating 85% of its income from matches and events at Twickenham Stadium, which can then be reinvested back into the grassroots game. The organisation has already made 119 people redundant.

Community clubs were invited to make applications for funding to the RFU who will administer the process and will issue further guidance to clubs next week.

We know that the restrictions on spectators continue to have consequences for many sports, particularly Rugby Union and its clubs from elite through to grassroots level.

That’s why we’re helping our major spectator sports, with money already benefiting more than 100 organisations, from women’s football, to netball, badminton and basketball, and more to follow over the coming weeks as we navigate our roadmap back to normality.

We are continuing to work closely with the RFU on bringing the competitive, full contact community game back as soon as possible. With the real progress we are making through the vaccination programme we are increasingly confident.

We would like to thank DCMS, Government and Sport England for their enormous support during this very difficult time. Covid has impacted all sports and rugby has faced an incredibly challenging time with many asset owning community clubs across the country having significant overheads but with no revenues for over a year.

The RFU has undertaken significant restructuring to reduce its cost base. Despite this, with 85% of our income coming from hosting international matches at Twickenham, our revenues have reduced by around £140 million in the last year and we expect a loss of around £30-35 million in this financial year. With significant changes to the way we operate and a difficult restructuring we can weather this challenge however, some of our clubs are not in such a strong position. The Sports Winter Survival Package means that rugby clubs, which play a huge role in their wider communities will also survive and thrive.

We are also incredibly grateful for the £1.1 million funding for the Women’s elite game which will help cover the increased Covid related operational costs for both the Red Roses and Allianz Premier 15s and help us reinstate some important initiatives in the club competition that will help drive the women’s game forward.

Chair of the independent Board, Sir Ian Cheshire said:

This is another significant confirmation of funding from the Sport Winter Survival Package and will support rugby union at multiple levels as it responds to and recovers from the impact of the coronavirus pandemic.

We have worked closely with the RFU in recent months to understand the scale of the impact the pandemic has had across the sport, and know that this funding will help to safeguard thousands of clubs who are on the brink as a result of Covid-19 restrictions.

This is the third tranche of funding to be announced from the Government’s £300 million Sport Winter Survival Package that is focused on helping those major spectator sports severely impacted by coronavirus restrictions survive the winter.

It follows the Government announcing a major boost for women’s sport in February, with an initial £2.25 million for women’s football, £4.2 million to netball, a combined £4 million for badminton and basketball, and that women’s sport would be prioritised for 250,000 free Covid-19 testing kits being made available to elite sports, worth £1.5 million. It was also announced that an initial 19 National League Step 1-2 clubs would be offered loans worth up to £5.4 million.

The first announcement in January confirmed that Steps 3-6 of the National League system will receive up to £10 million to protect the immediate future of approximately 850 clubs over the winter period.

Submissions for support have been made from individual sports to an independent decision-making Board, supported by Sport England.

The Sport Winter Survival Package is the most generous of any Government for its domestic sport sector in the world. It comes on top of the sector benefiting from more than £1.5 billion worth of business support that has been made available by the Government, including the furlough scheme, business rates relief and business interruption loan scheme that has helped many sports clubs and leisure businesses to survive.

Earlier this week the Chancellor announced a further £300 million of support that is expected to benefit major summer spectator sports such as cricket, tennis and horse racing, as the path out of lockdown continues and sports stadia initially open at reduced capacities. Further details, including how cash will be distributed, how organisations can apply and timeframes, will be announced by Sport England in the coming weeks.

Grassroots sports and the physical activity sector are also benefiting from £220 million in emergency funding delivered by Sport England, and the recipients of a £100 million National Leisure Recovery Fund to support publicly owned leisure facilities in England during the pandemic are due to be announced in the coming weeks.

Further confirmations of funding from the Sports Winter Survival Package, including additional support for Premiership Rugby, will be made in due course.

A detailed factsheet on how the Sport Winter Survival Package works and the criteria when assessing applicants has been published by Sport England. Read it here.

At this week’s Budget, the Chancellor also announced that the Government will provide: