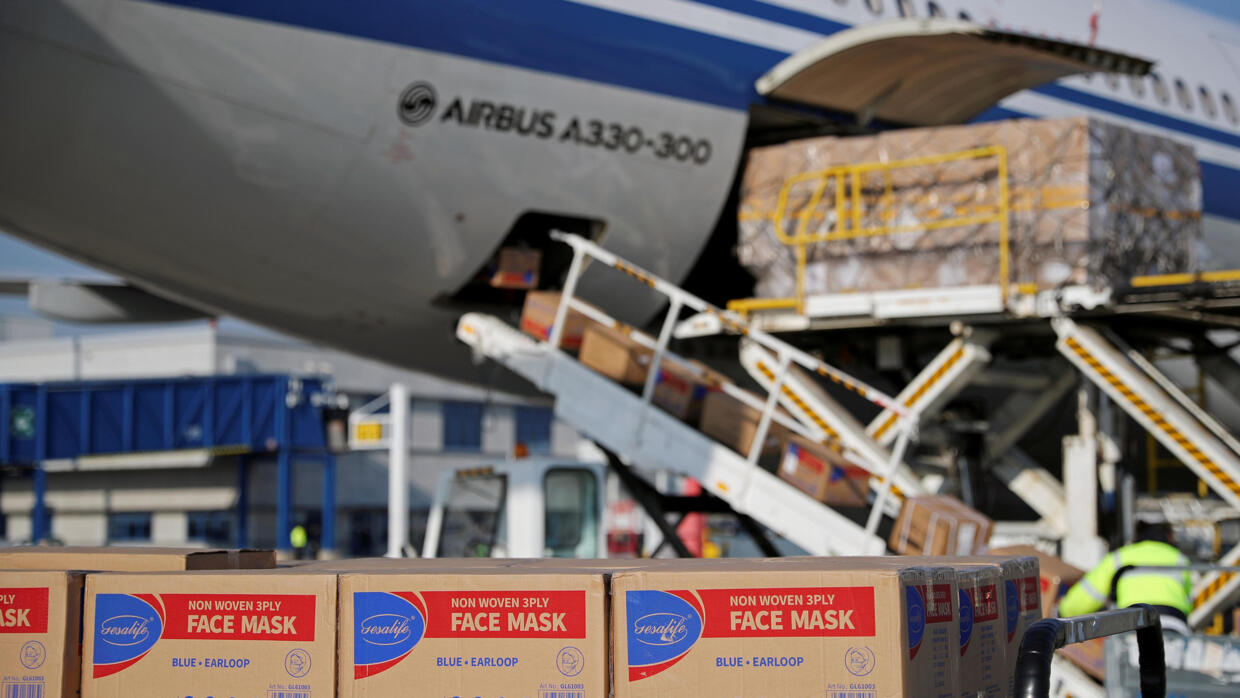 A number of French politicians this week accused the US of buying up Chinese face masks previously ordered by France to cope with the coronavirus crisis. But a senior US official on Thursday denied the reports, maintaining they were “completely false”.

The leader of the Ile-de-France region, which includes Paris and is among the worst affected by the coronavirus outbreak, accused unidentified Americans this week of swooping in with cash to secure face mask shipments already promised to French buyers.

“We lost an order to the Americans who outbid us on a shipment that we had lined up,” said Valérie Pécresse, the chief of France’s most populous region.

Pecresse claimed that while France pays on delivery for such supplies – crucial in the global fight against the pandemic – “Americans pay cash” without bothering to see the goods.

They were “just looking to do business” while the whole world is in a state of distress, she told LCI television.

A similar accusation was made by the leader of the Grand Est region in northeastern France.

On Thursday, a planeload of Chinese-made face masks were bought right on the tarmac just as the much needed protective gear was about to set off for France, Jean Rottner, head of France’s worst-affected eastern region, told a French radio station.

“We’re working around the clock to ensure these masks arrive,” says Rottner, blaming unfair competition for delays. “Americans pay three or four times the amount we pay, and in cash,” he maintained.

But a senior US administration official rejected the reports, AFP reported Thursday. “The United States government has not purchased any masks intended for delivery from China to France. Reports to the contrary are completely false,” said the official, who was not named in the report.

The French accusations of US snapping up masks came as the Trump administration looked set to reverse course on Friday on the use of face protections. Americans are now being urged to use face masks outdoors to stem the spread of the coronavirus outbreak following conflicting advisories from health officials and politicians.

Related:  Covid-19: Live updates from New Zealand and around the world on 22 April

Canadian Prime Minister Justin Trudeau on Thursday asked officials to look into similar claims that masks were being diverted away from his country, calling such reports “concerning”.

“We need to make sure that equipment that is destined for Canada gets to and stays in Canada, and I’ve asked ministers to follow up on these particular reports,” he told a press conference.

Ottawa has recognised that its stockpiles of protective medical equipment are not enough to meet demand, as it looks to care for a surge of infected patients and slow the spread of the virus.

Canada has earmarked Can$2 billion (US$1.4 billion) to buy medical equipment while asking local companies to pivot assembly lines to make masks, medical scrubs and ventilators.