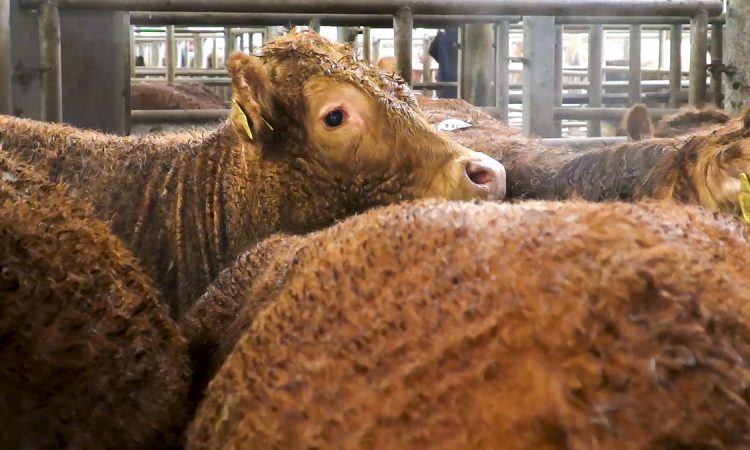 The Department of Agriculture, Food and the Marine has confirmed that, “in the interest of protecting those in the agri-sector and wider rural communities from the spread of Covid-19, and in line with public health guidelines, livestock mart sales will continue using online-only platforms”.

In a statement this evening (Sunday, October 25), the department said: “Like many countries, Ireland is in the grip of a corona virus pandemic.

“The strict public health measures adopted by government are absolutely necessary to protect people’s health. This has been difficult for people across many sectors, including agriculture.

“The department has worked closely with stakeholders to protect agri food supply chains, notwithstanding the strict controls in place. This means that business cannot be conducted in the usual way.

Against that background online mart sales systems have operated in Ireland since early April and hundreds of thousands of cattle and sheep have been bought and sold successfully using the various online platforms now available.

On Saturday one of the three main online systems used by marts had a problem that led to a delay in mart sales in 16 mart centres, the authority noted.

“The problem was resolved after approximately two hours and sales were able to resume. 26 of some 30 mart sales that took place across the country on Saturday completed their sales, while four marts were reported as having cancelled.

“Department officials have been in contact today with each of the system providers, and all have reaffirmed their commitment to taking all necessary steps to avoid any reoccurrence of such problems.

The unprecedented numbers of people viewing and bidding on the mart online systems, and the speed at which farmers have adopted the new technology has meant that some have had to build extra resilience into their systems.

“While it is too early to draw any definitive conclusions, to date mart trade via the online only systems for cattle and sheep remains good, with mart clearances of up to 95%, and a continued steady trade as has been the case in many marts this autumn.

“Every aspect of the situation in relation to marts will be kept under review over the coming period.

“All in the agri-food sector are once again reminded to continue to keep in mind the importance of fully complying with the public health measures that are designed to keep all, particularly the more vulnerable groups, safe during this challenging time,” the department concluded. 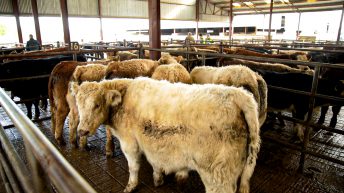