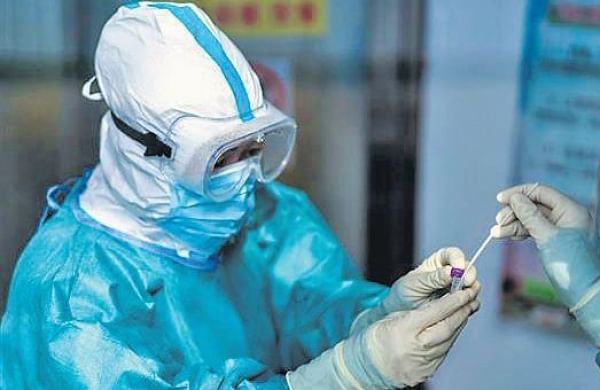 BENGALURU: Three clusters have emerged in Yelahanka zone after people returning from Kerala and Maharashtra reported Covid positive. A total of 28 cases have been reported from two colleges and an apartment. A Bruhat Bengaluru Mahanagara Palike official said that the cases at Agraghami College and Sambharam Academy of Management Sciences were detected when the colleges tested students who returned from Kerala.

“In both colleges, students had come from Kerala recently, but were not checked at the borders. Since the college made it mandatory, some students tested positive at Agraghami College on February 23. At Sambharam college, the first case was detected on February 22. We are testing all the students and staff of the college,” said the health official from Yelahanka. Five of 266 people from Agraghami college have tested positive. Three of the students’ primary and secondary contacts too had contracted the infection. They have been admitted to Yelahanka General Hospital.

Nine students of Sambharam college and six of their primary contacts have tested positive. In all, 1,156 people were tested at the college. Most of the students are under home isolation. “Students living PG accommodation have been asked to isolate. We are monitoring them,” the official said. A 50-year-old man who returned from Mumbai to Purva Venezia Apartment at Yelahanka tested positive.

His in-laws, who live in the same apartment complex, also tested positive. “He was planning to return, but got himself checked and was found positive. His primary contacts have been tested. Three have been admitted to hospital and others are under home isolation,” a health official said.

As Busy Season Nears, Ranchers Welcome The Extra Hands With Students Back Home