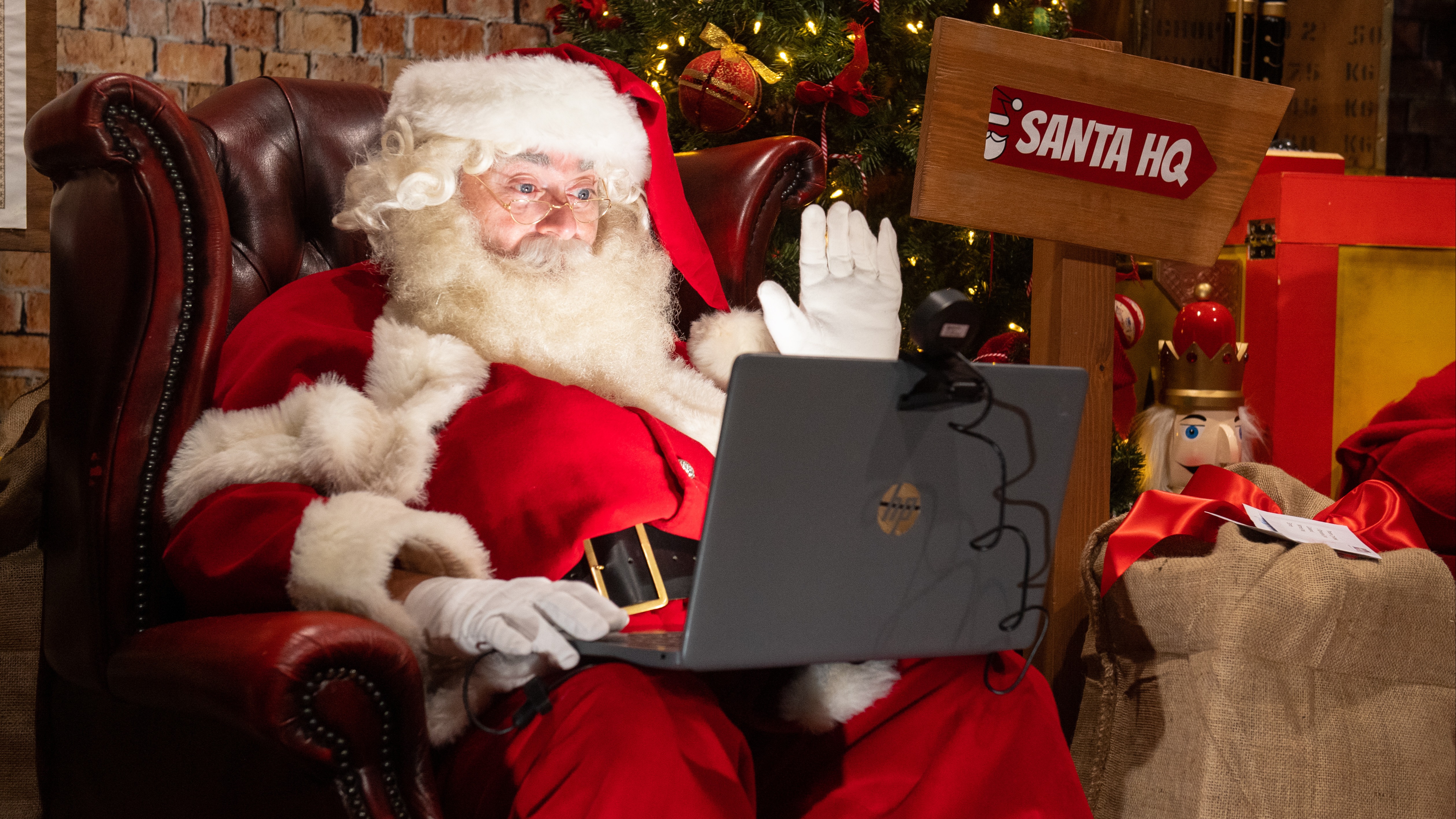 Santa Clause is coming to town this Christmas, according to Boris Johnson, but coronavirus rules mean the festive period will be far from normal for most people in the UK.

In a bid to boost morale across the country, the government has said some Covid-19 restrictions will be relaxed for five days, but having a merry little Christmas is likely to be harder this year, due to ever-present safety concerns about the pandemic.

To keep people safe, coronavirus Christmas guidance for England has been published by the government.

The government is relaxing the rules around socialising to allow up to three separate households to meet up indoors for five days, from December 23 to 27.

Christmas bubbles will be able to spend time together in private homes, to attend places of worship, or meet in a public outdoor place.

These are the only settings in which rules will be relaxed, and anywhere else people should follow the rules for whichever tier they live under.

For many, Christmas is exemplified by drinking beer in the pub surrounded by friends, but for many more this festive pastime will have to be postponed.

If you live in Tier 3 of coronavirus restrictions, your local pubs, restaurants and bars will be closed and can only take orders for delivery or takeaway.

If you’re lucky to be within the 1% of people who live in Tier 1, then up to six people will be able to drink in a pub without the need to buy food, however last orders will be 10pm and you’ll have to leave by 11pm.

All non-essential shops in England will be allowed to open, regardless of what tier they are in, but who people can be with inside shops depends on what restrictions they live under.

Tier 1 is the only tier in which people will be allowed to shop indoors with others from outside their household, but groups must be restricted to a maximum of six.

In tier 2 and 3, being indoors with someone from outside your household is banned.

At outdoor Christmas markets people in Tier 2 will be allowed to go shopping with others from outside their household, so long as the ‘rule of six’ is followed.

People in Tier 3 will only be able to go shopping with someone they live with.

Shops in all tiers will be allowed to open for up to 24 hours a day in December and January, after the government relaxed licensing rules to help shops recoup cash lost during the pandemic.

Father Christmas will not need to wear a mask in grottos but children will be barred from sitting on his knees under coronavirus rules, Downing Street has confirmed.

Grottos are permitted to welcome in children all over England as long as they are in venues that are allowed to open.

The prime minister’s official spokesperson said: “We know that meeting Father Christmas is a magical experience for children which is why he will be taking safety precautions including ensuring that he is operating in a Covid-secure way, but it won’t be required for Santa to wear a mask.”

But he added: “It won’t be permitted for children to sit on his knee as part of the guidance.”

Travelling around the UK:

Government rules are being relaxed around inter-UK travel, meaning driving home for Christmas will be permitted from December 23 to 27.

Before and after these dates, however, travelling outside of your area, including for overnight stays, will depend on your tier.

While travel in between tiers is not banned, it is advised against, especially in Tiers 2 and 3.

Between December 23 and 27, people may travel between tiers and other UK nations if necessary to meet your Christmas bubble or return home.

Once at a destination, people should follow the rules in that tier.

People can stay in a hotel, including in tier 3, during the Christmas period as long as they are alone or with members of their household.

Kissing under the mistletoe:

If you see Mommy Kissing Santa Claus this year, she’s putting everyone at risk.

Due to the way coronavirus is transmitted, kissing anyone from outside your household is strongly advised against.

In fact, even hugging people this festive period should be avoided.

The government’s Chief Scientific Adviser Patrick Vallance said “hugging elderly relatives is not something you want to go out and do”.

Chief Medical Officer Chris Whitty went a step further, saying: “If you want them to survive to be hugged again.”

While carol singing will not be banned during the festive period, in the name of safety it may be best to have a Silent Night instead.

Due to the way coronavirus is spread through small droplets and aerosols being released into the atmosphere, carol singing is advised against – as is singing in general.

If singing does take place, the government says steps should be taken to reduce the risk of transmission.

It is suggested singers should be spaced at least two metres apart in all directions.

Groups of carollers should be limited to a maximum of six, no matter what tier someone lives in.

Those in Tier 2 and 3 will only be able to sing carols with members of their household.

Those performing or rehearsing in a professional capacity or as part of a supervised activity for under-18s are not limited in number and do not have to adhere to gathering limits but should follow the government’s performing arts guidance.

Organisers of adult amateur performances and rehearsals should consider whether to cancel, particularly if vulnerable individuals are involved.

Further guidance on carol singing and Christmas more generally can be found here.

New virus cases above 100 for 5th day on cluster infections

Spain’s coronavirus cases leap by 5,000 in 24 hours, now only behind China and Italy

Coronavirus support measures help every region and nation in the UK