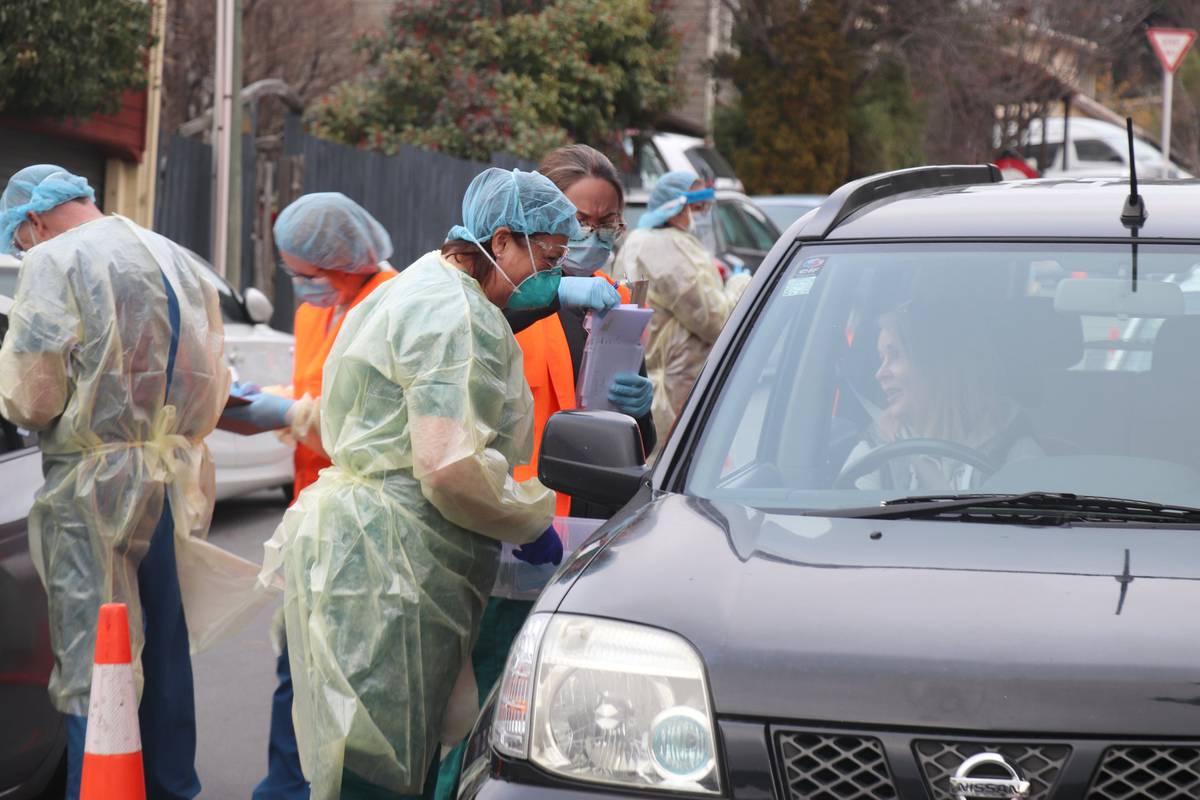 By Rowan Quinn for RNZ

Close contacts of people with Covid-19 are still not getting into isolation quickly enough to minimise the risk of spreading the virus, Ministry of Health figures show.

Contact tracing for Covid-19 has improved since the start of the latest outbreak but other targets were still not being met.

Tracing teams were far exceeding their goal to reach 80 per cent of an infected person’s contacts within 48 hours, reaching 95 percent on average. But the contacts were still not getting into isolation as quickly as authorities had expected.

“Typically after three to four days you’ll be potentially infectious if you’ve got the virus. It’s so important to get these contacts quarantined – and quickly – because that’s the whole reason for doing it.”

Most other figures show the public health system was responding well, he said.

More:  Limestone District School Board sets out COVID-19 plans for back to school

But it was interesting to see that not enough people were being tested within two days of getting symptoms (42 percent against a target of 80 percent).

Reasons could include people not realising they needed a test or struggling to access one, he said.

The ministry targets were published to track progress on a number of aspects – including how quickly contacts were identified and then how quickly they were isolated or quarantined.

In the first batch released in this outbreak, covering 11 to 21 August, the ministry fell short on several measures.

But it said that was because of the conditions at the start of the outbreak where many people would have not realised they could have the disease.

In the latest figures, for the week to 3 September , it had improved on almost every measure.

It was still behind its target of having 80 percent of a case’s close contacts isolated within four days of the case’s first symptoms, but had improved significantly – from 37 percent to 70 percent.

However, it was taking too long to notify people of a positive test result, with only 57 per cent getting told within a day rather than meeting the target of 80 per cent.

Review of testing for COVID-19