‘Nobody told us about the pandemic’: Couple travelling the world in a yacht had no idea coronavirus had swept the globe until they were stopped from docking at Caribbean island after 25 days at sea

By Darren Boyle for MailOnline

A couple who quit their jobs in 2017 and bought a boat to sail around the world were completely unaware of the Covid-19 pandemic – until they tried to dock in the Caribbean.

Elena Manighetti from Lombardy, Italy and Ryan Osborne from Manchester left the Canary Islands in late February to plan to travel to St Vincent – a distance of 3,000 miles.

The couple had told their families that while on their journey they did not wish to receive any bad news. 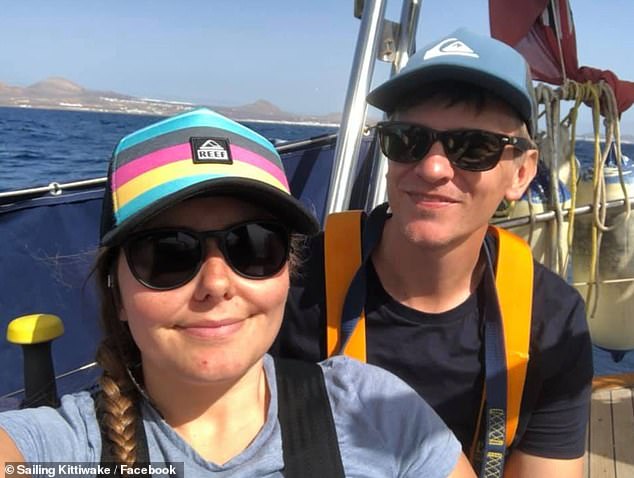 Ryan Osborne, right, and Elena Manighetti, left, were completely unaware of the Covid-19 pandemic as they had been sailing across the Atlantic ocean without access to the internet during most of March

More:  Donna Air tests positive for coronavirus and forced to self-isolate for 18 days 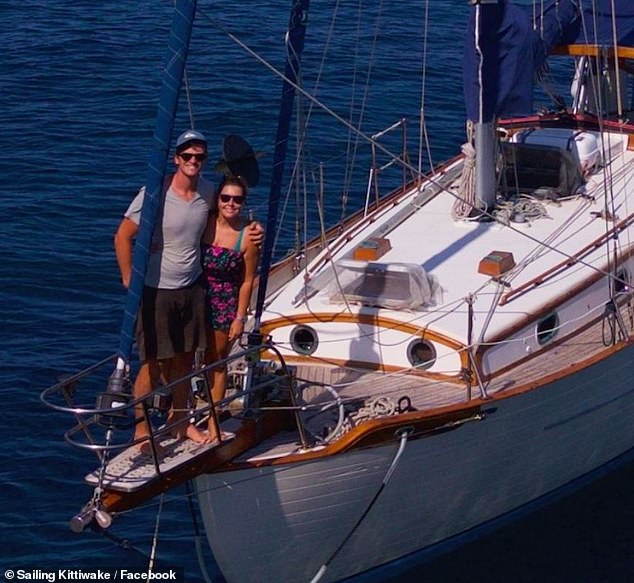 The couple, who live in Manchester, quit their jobs and bought a boat to sail around the world 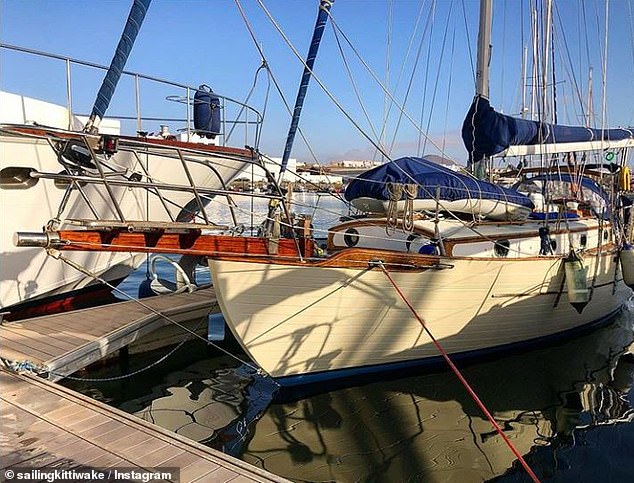 However, when approaching the Caribbean, they were told that many of the islands had closed their borders to protect their populations from the Covid-19 virus.

The couple said when they left the Canary Islands they had been aware of a virus in China but did not think it could possibly affect their journey on the other side of the world.

After 25 days at sea – without access to news from the outside world as they had no mobile phone signal – they were told they were unable to dock at several ports because of the new lockdown restrictions.

The first they knew of Covid-19 was when a friend, who had sailed ahead of them, told them about the lockdown.

Ms Manighetti told the BBC: ‘In February we’d heard there was a virus in China, but with the limited information we had we figured by the time we got to the Caribbean in 25 days it would all be over.

‘We told our shore contacts we didn’t want to hear any bad news, which was a difficult job as it was pretty bad news.’

Mr Osborne said: ‘We first attempted to land in one of the French territories in the Caribbean but when we arrived we found all the borders were closed and the islands were closing down. Even at that point we assumed it was a preventative measure due to the high season. We thought the islands didn’t want to run the risk of a few tourists infecting the locals.’ 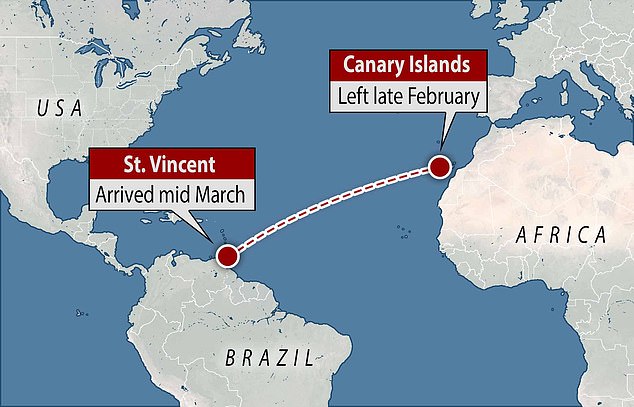 Ms Manighetti said that because she is an Italian citizen, authorities did not want to allow her to land because of the impact of Covid-19 on her native Lombardy.

However, because the couple had been tracking their journey on GPS they were able to prove they had been at sea for 25 days and had inadvertently been in quarantine.

When they finally made contact with the outside world, Ms Manighetti discovered the impact Covid-19 was having on her home town. She said her family is safe, having spent six weeks in lockdown, though people she has known for years fell victim to the virus.

The couple, who are currently in Bequia, Saint Vincent, are unable to continue their journey at the moment because nowhere is open.

They said they wanted to continue exploring the Caribbean before June and the start of the hurricane season.

She added: ‘We’re sandwiched between the hurricane season and the virus.’ 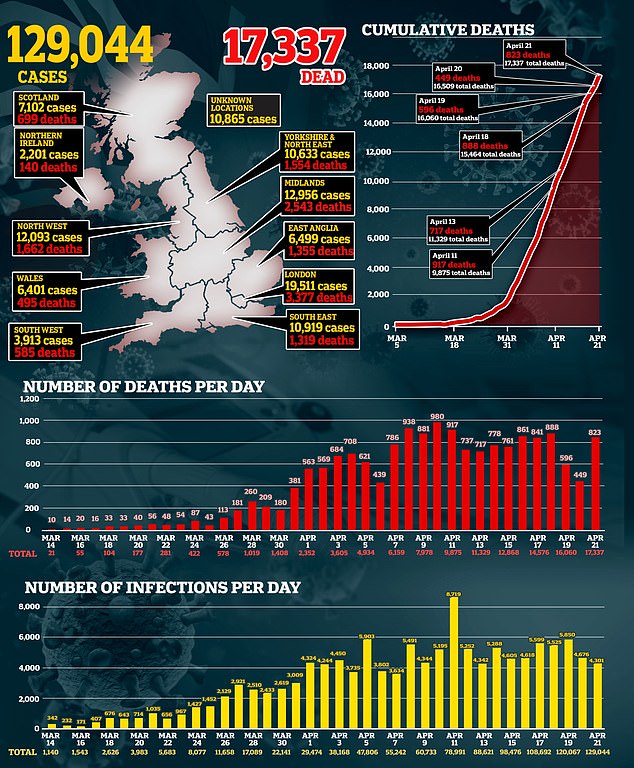