By Kieran Jackson For Mailonline

Clubs could be disqualified from European competition next season if national governments impose travel restrictions that impact the staging of a tie across the continent.

The coronavirus crisis has forced many countries – including the UK, most recently with Spain – to impose travel restrictions, with anyone returning to the UK from such a country forced to self-isolate for 14 days.

In light of the ever-changing situation, UEFA have published a number of new protocols regarding competition for next season, including the potential forfeiting of games and expulsion of teams if certain stipulations cannot be fulfilled. 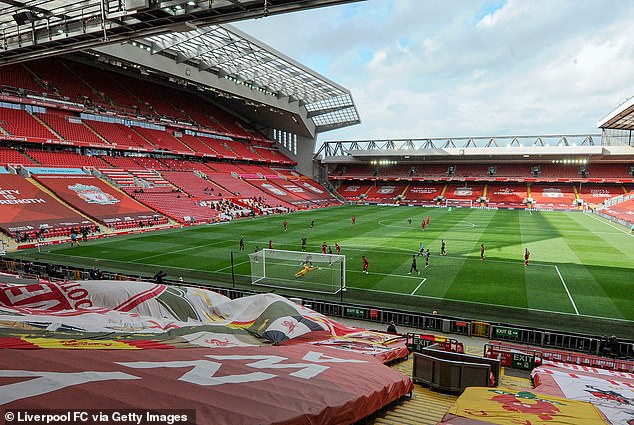 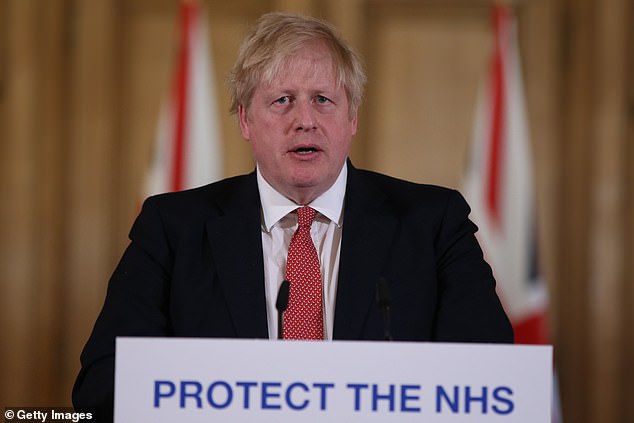 The most notable is that UEFA can disqualify clubs who cannot provide a solution – which includes playing at a neutral venue in a different country – to combat potential travel rules in order to stage a game.

If COVID-19 restrictions affect a visiting club, the home club must propose a suitable alternative venue which may be in a neutral country.

If the home club fails to propose such a venue, the visiting club may be awarded a 3-0 victory.

If COVID-19 restrictions of a visiting club’s own national/local authority prevent them from traveling, the home club must propose a suitable venue which the away club is able to access (or UEFA appoints) and again if either club refuses, the other may be awarded a 3-0 victory. 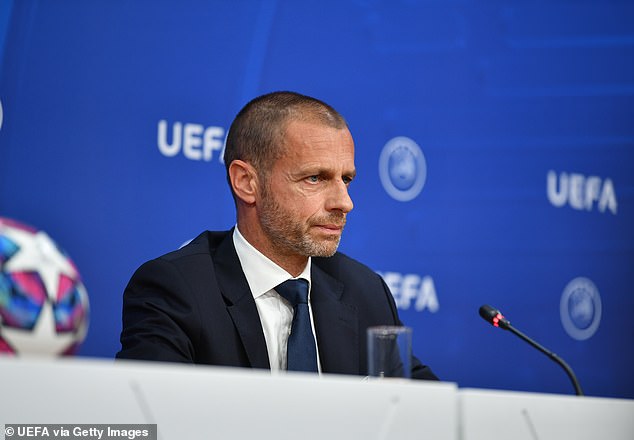 Also for this season, UEFA have made a late change to the way in which suspensions arising from the accumulation of yellow cards is enforced.

All accumulative yellow cards will now expire on completion of the Round of 16, rather than after the quarter-finals.

This is due to this season’s quarter-finals and semi-finals being one-legged and as such, cards are still wiped two games before the final.

Simulating Many Scenarios of an Epidemic