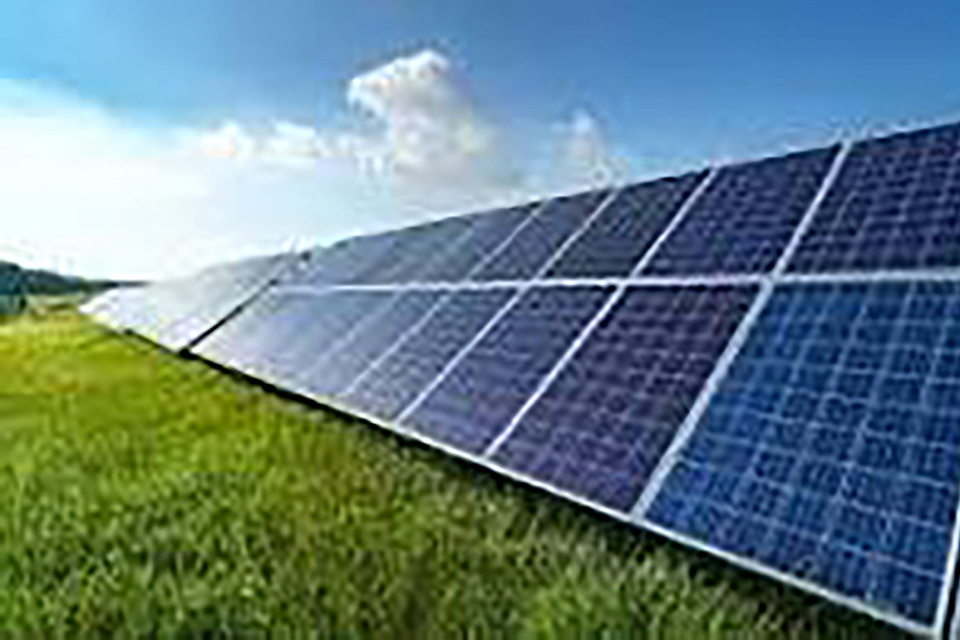 Development consent has been given for a solar photovoltaic array, and electrical storage and connection infrastructure, with a generation capacity of greater than 50 MW.

The development is located on land approximately 2 km northeast of Faversham and 5 km west of Whitstable on the North Kent Coast. The application was submitted to the Planning Inspectorate by Cleve Hill Solar Park Limited on the 16 November 2018 and accepted for examination on 14 December 2018. Following an examination during which the Applicant, Statutory Consultees and Interested Parties were given the opportunity to provide evidence to the Examining Authority, a recommendation was made to the Secretary of State on 28 February 2020.

“The Planning Inspectorate is committed to giving local communities the opportunity of being involved in the examination of projects that may affect them. Local people, the local authority and other interested parties were able to participate in a 6-month long examination. The Examining Authority listened and gave full consideration to local views before making their recommendation.”

This is the 87th nationally significant infrastructure project to have been examined and decided within the timescales laid down in the Planning Act 2008. The decision, the recommendation made by the Examining Authority to the Secretary of State and the evidence considered by the Examining Authority in reaching its recommendation is publicly available on the National Infrastructure Planning website.

Journalists wanting further information should contact the Planning
Inspectorate Press Office, on: 0303 444 5004 or 0303 444 5005 or email:
Press.office@planninginspectorate.gov.uk

Bounce Back Loan Scheme: letter from the Chancellor to lenders