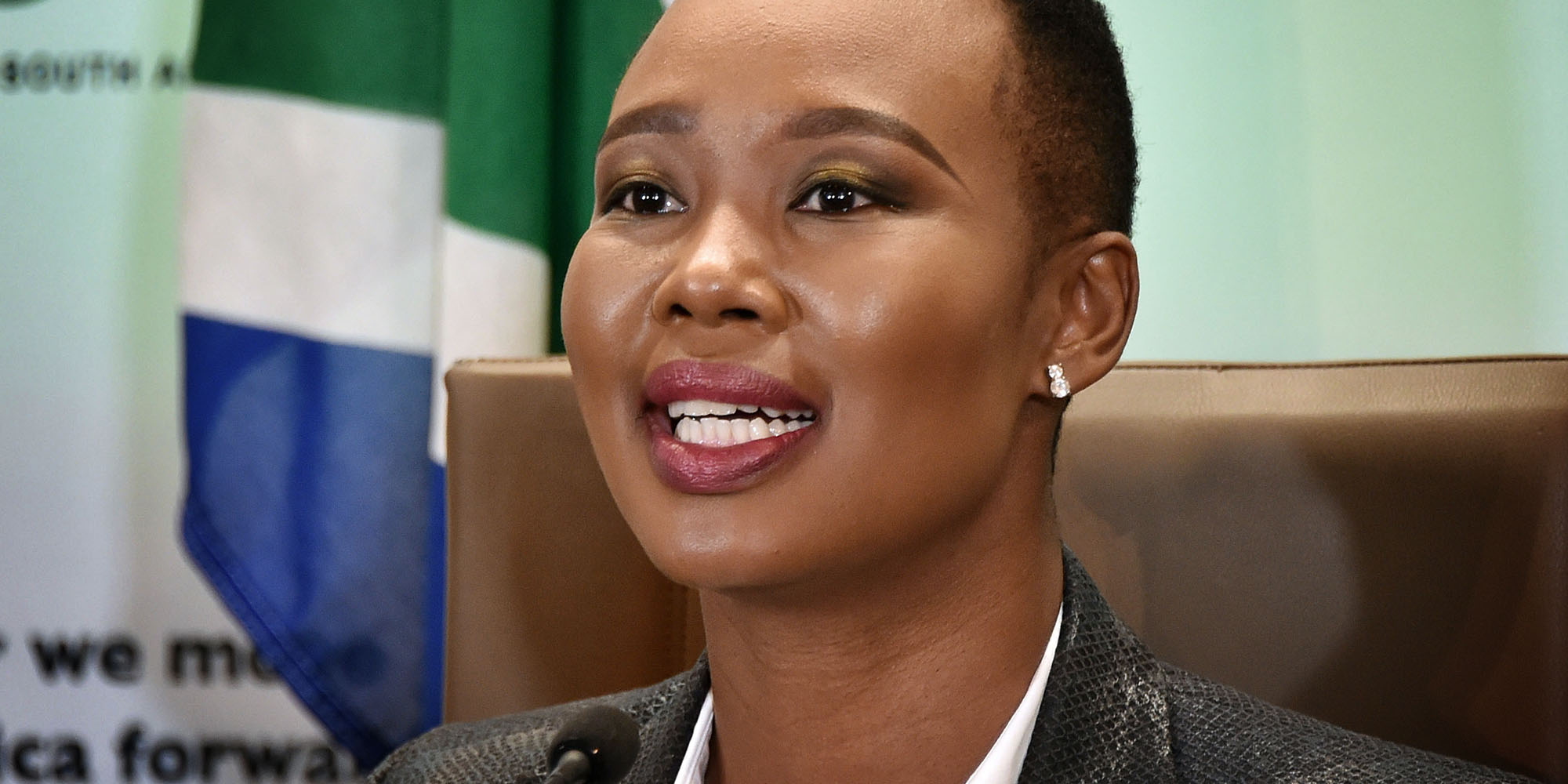 Covid-19 made South Africans keenly aware of the extent of the country’s digital divide. Though the government has an ambitious project called SA Connect aimed at ensuring universal internet access by 2030, it still has a long way to go, admitted Communications Minister Stella Ndabeni-Abrahams at a webinar on Friday.

The government has not “done much” to ensure all South Africans have internet access, says Communications, Telecommunications and Postal Services Minister Stella Ndabeni-Abrahams.

Speaking at a webinar on narrowing the digital divide hosted by Nedbank, the Joburg Centre for Software Engineering (JCSE) at Wits, and EE Business Intelligence, Ndabeni-Abrahams said phase two of the government’s SA Connect project would broaden its scope of target areas for broadband infrastructure.

“We have not done much. Covid has really exposed us to that reality, but we believe that working together we can do more in order to make sure that we connect the 20 million unconnected people of South Africa,” said Ndabeni-Abrahams.

“The first phase of the project prioritised connectivity of the 970 government facilities (namely) healthcare centres and schools in the underserviced areas of the eight identified district municipalities. Government is currently conducting a feasibility study for funding SA Connect phase two, which will cover the rest of the country.”

She acknowledged that the digital divide was mainly the split between the “haves” in metropolitan areas and the “have nots” in rural settings.

SA Connect is the government’s project aimed at delivering broadband access to 90% of the country’s population by 2020, and universal access by 2030. R19.4-million had been spent to provide internet access to 313 facilities by March 2019. This was from a R110-million budget for the 2018/19 financial year.

R1-billion has been provisionally allocated for SA Connect’s implementation for the 2021/22 financial year.

Pitfalls in the first-phase rollout showed that because of lockdown measures, people couldn’t leave home to gain access to government facilities or schools, leaving them in the lurch.

Though the majority of South Africans are mobile-first in terms of communication and internet usage, high data costs are a barrier to access.

In December 2019, the Competition Commission published a report on its Data Services Market Inquiry which found that Vodacom and MTN prepaid data prices were anti-poor and recommended they be reduced by 30% to 50% or the two companies would face prosecution.

Arthur Goldstuck, managing director of World Wide Worx, explained on the webinar that there are several types of digital divides made evident by the pandemic:

Ndabeni-Abrahams said the private sector would drive the rollout of phase two of SA Connect.

“Our authority, Icasa, is also in the process of licensing spectrum which will also assist in bridging that digital divide.”

The issue of spectrum licensing has been ongoing for about two years. The licensing process is meant to be concluded by the end of 2020, but as a Daily Maverick article indicates, “The Nedlac Economic Recovery Action Plan now talks about (this happening) in March 2021 (and) the licensing of high-demand spectrum for industry via auction before the end of 2020.”

The licensing of spectrum suitable for rolling out 4G and next-generation 5G networks could significantly reduce data costs for consumers. DM

The UK has announced its new tariff regime the-UK Global Tariff (UKGT)- on 19 May 2020.

Street View is helping this tour guide stay in business

Coronavirus: Ulster cricket season could be stumped by Covid-19