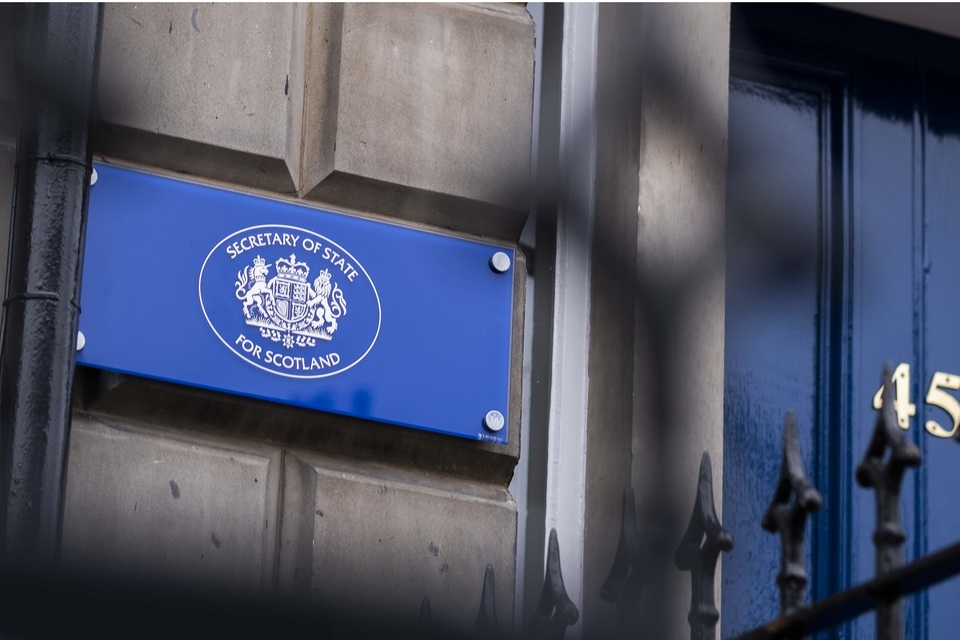 The impact of coronavirus is again clearly seen in today’s figures and we can expect that to continue for some time. That’s why the UK Government has guaranteed an additional £6.5 billion this year to spend on public services and support businesses in Scotland. We have also loaned more than £2.3 billion to 65,000 Scottish businesses and supported almost 900,000 jobs in Scotland through the pioneering furlough and self-employed schemes.

Understandably many people are concerned about the future which is why we’ve set out our Plan for Jobs, to protect, create and support employment across the UK as we build back our economy. The Eat Out to Help Out scheme is also supporting thousands of jobs in the hospitality sector and next month we are launching the £2 billion Kickstart scheme to create thousands of high quality jobs for young people.

Scotland’s indicators are heading in the wrong direction, including the claimant count rate now at 7.9% (July). This is up from 4.0% pre-lockdown. Unemployment increased (+11,000) and at 4.5% is up 0.4 percentage points from the three months before (January to March). This is also up from the year before (+22,000) and it is moving away from the recent record low of 3.2% at the beginning of the year 2019.

There has also been a steady fall in employment in Scotland over the last three months (-15,000).

The headline figures for the UK and Scotland do not show the full impact of the economic lockdown. Last month’s furlough figures showed that nearly 736,000 employments in Scotland were paused and over 155,000 self-employed people in Scotland had received UK Government support.

San Diegans are Stuck Overseas, Struggling to get Home During Coronavirus Pandemic