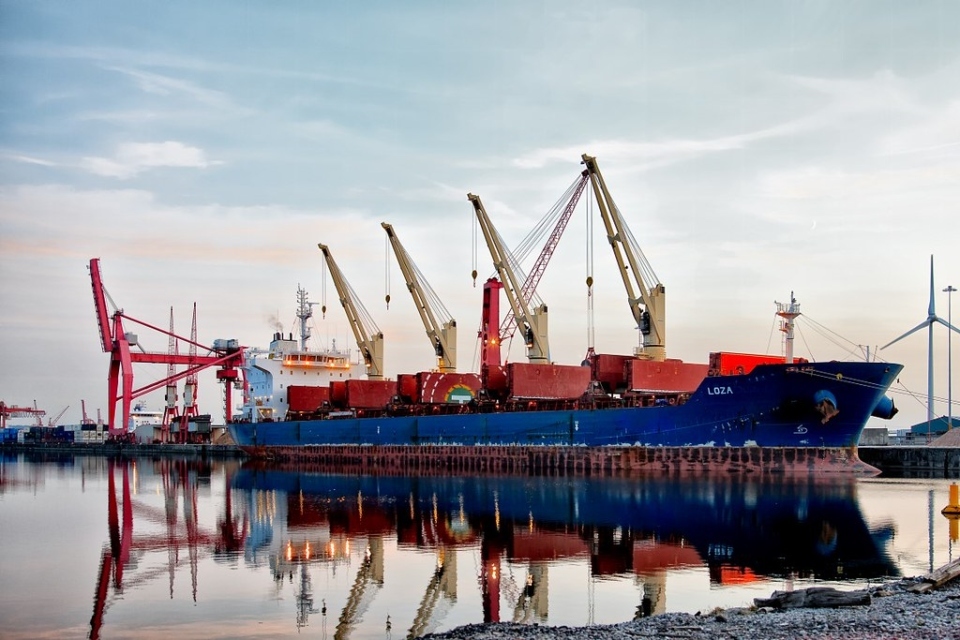 From today (1 October 2020) a change to the law will mean seafarers will receive pay protection equal to every other sector.

Until now, maritime has been the only sector in the UK that does not apply National Minimum Wage protection for workers. This change means that more than 10,000 seafarers across the UK will no longer be undercut, and puts the UK ahead of any other EU state in its protection on pay.

The move further enhances the UK’s maritime sector, which is recognised as having some of the highest standards in the world.

This country’s rich maritime history is built upon its extraordinary workers. Ensuring a fair wage for our seafarers, especially the hundreds of thousands who have kept this country going through the pandemic, means that UK workers are not priced out of jobs by employers.

This is just the start – our Maritime 2050 strategy clearly sets the vision to see a fairer global maritime industry and the UK is determined to lead by example.

British seafarers are recognised as some of the most highly skilled worldwide. Buoyed by the highest number of maritime training providers out of any country, mariners can train and qualify on apprenticeships or seafarer training courses at over 25 universities and colleges across the UK.

This is a welcome development at a tough time for seafarers in the UK and around the world. Entitlement to National Minimum Wage pay rates on domestic routes puts seafarers on a par with land-based workers and represents a victory for RMT’s campaigning on seafarers’ rights.

Enforcement of this improved protection for seafarers is key to it increasing employment for UK ratings across the shipping industry, from the ferries sector to growth areas like offshore wind, decommissioning and coastal freight.

This is a first step in improving seafarers’ rights and RMT remains committed to working with government and regulators in support of successful enforcement of this legislation for seafarers.

Today’s announcement builds on the UK government’s longstanding work to safeguard British maritime workers throughout the COVID-19 pandemic and follows the successful repatriation of 13,000 seafarers from UK shores whose movement was restricted due to closed borders.

To ensure their swift protection, the UK held the world’s first maritime summit with the UN and secured international recognition for seafarers as key-workers to enable free movement and quicker repatriation for those struggling to get home as a result of the pandemic.

More:  PM launches review to boost connections across the UK

The National Minimum Wage has put millions of pounds into the pockets of workers across the UK, and we want to ensure that as many workers as possible are entitled to receive it.

This law change will ensure tens of thousands of seafarers in UK waters get paid fairly for their work – bringing the maritime sector in line with every other industry.

To help support their wellbeing here in the UK, working in partnership with the Merchant Navy Welfare Board and Seafarers UK, the government is supporting seafarers in UK shores with mobile internet routers (MiFi units) – onboard ships where 100s of seafarers are still waiting to return home – giving them free internet access so that they can stay in contact with friends and family.

COVID-19: Repatriation flights for US citizens stranded in India to start from April 4