Following a consultation with students and staff, the removal of the Heston sports facility from the College’s sport portfolio has been finalised.

The facility is to be sold to Queen’s Park Rangers FC (QPR), who will utilise the space as a first-team training facility in the future.

“I’m grateful for the support we’ve had from current users of Heston. Without their agreement, this wouldn’t be possible.” William Hollyer Head of Move Imperial

Discussions between Move Imperial, Imperial College Union and key users of Heston began in October 2019. It was agreed that Heston was currently unable to meet the needs of the clubs that use it, and that continued development of the site would represent an unsustainable use of funds that could be reinvested into alternative sporting facilities.

Heston was previously used by a selection of clubs for training or first-team matches. These clubs are to be relocated at the College’s main Harlington sports ground or will be placed at alternative facilities.

“This decision is based upon ensuring we can invest in our sports facilities in a long-term and effective way,” said William Hollyer, Head of Move Imperial.

“We’ve had numerous conversations with our clubs and student representatives, both as a group and individually, and it became apparent that Heston posed a number of operational difficulties that meant our resources would be better placed elsewhere.

“I’m grateful for the support we’ve had from current users of Heston. Without their agreement, this wouldn’t be possible. We’ll now be working with them individually to find facilities to best suit each club’s individual needs.”

The sale to QPR represents the continuation of the College’s relationship with the Championship club, who currently use a selection of pitches at Harlington. 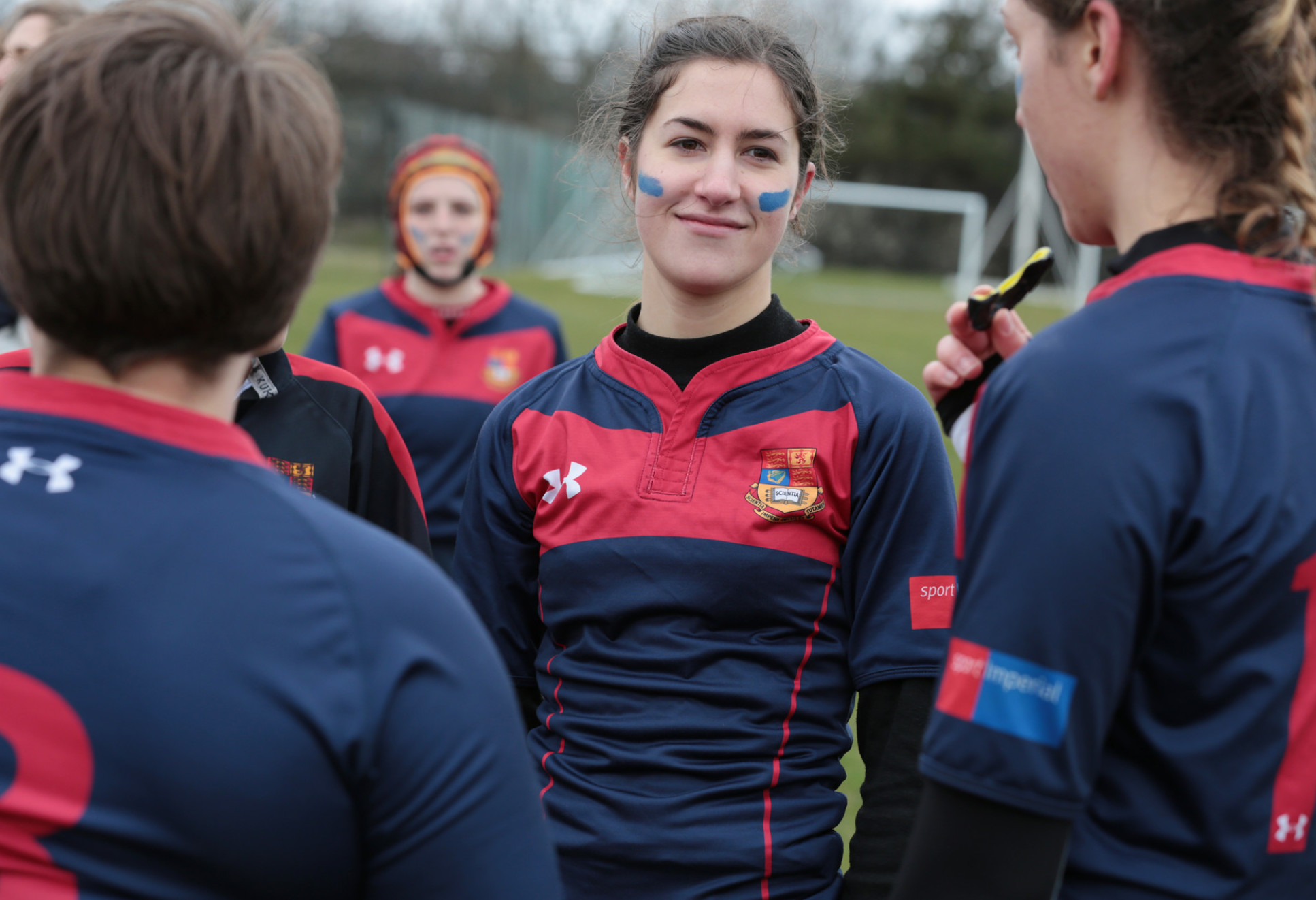 YouTube’s design contributes to the spread of racist misinformation