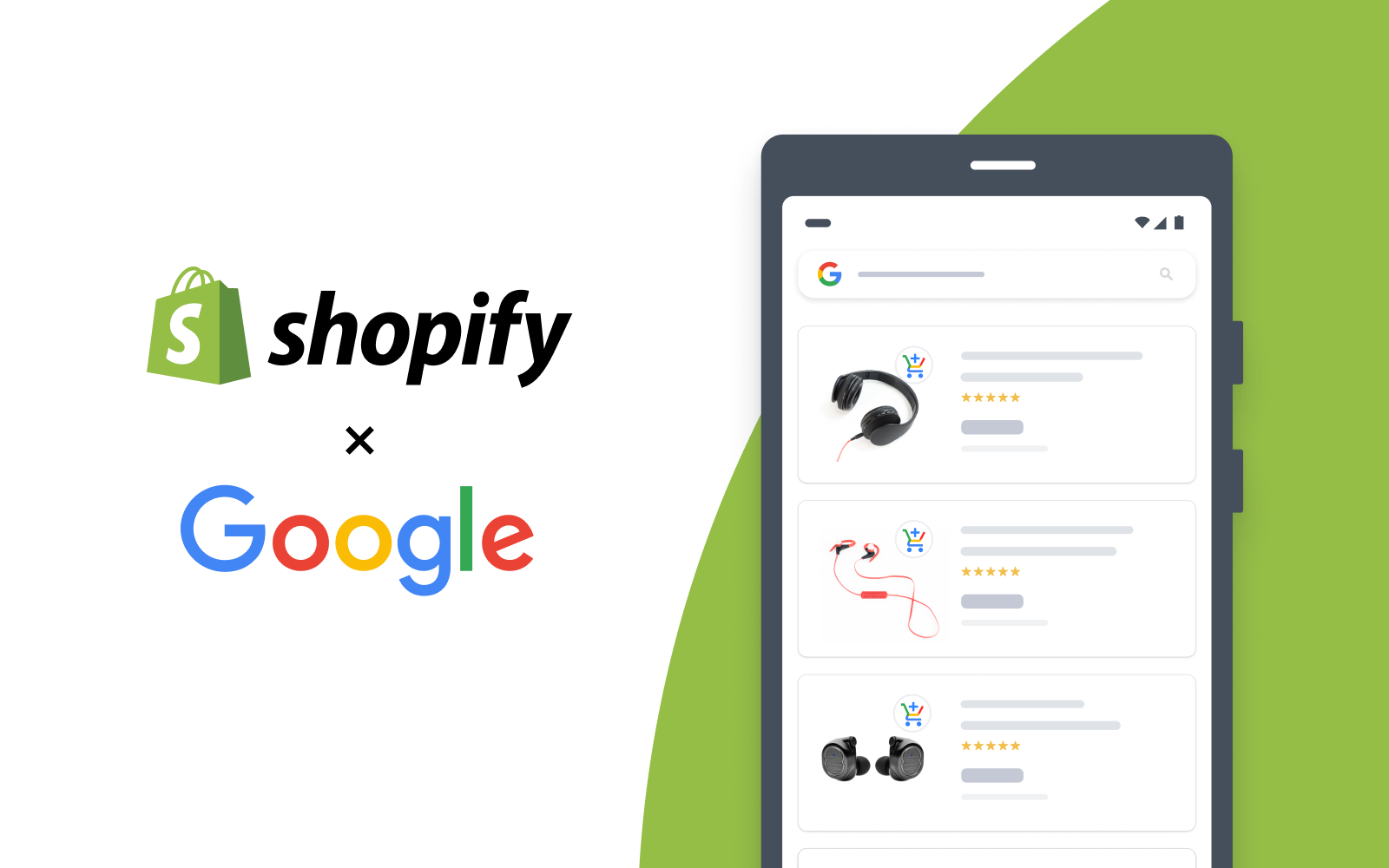 In April, we announced a partnership with Google to make it easy for merchants to list their products for free on the Google Shopping tab through Shopify’s Google channel. Today, we’re further extending our Google partnership by announcing that Shopify Payments will be available to U.S. merchants through Buy on Google, the search engine’s native checkout option. This marks the first time Shopify Payments will be made available outside of Shopify, making it easier for merchants to enable purchases on many different channels, wherever buyers are.

With the integration, all merchants that enable Shopify Payments on Buy on Google will benefit from the speed, transparency, and reliability of Shopify Payments, as well as the ability to view, manage, and track orders and payments all in one place.

“Now more than ever, merchants are looking for new ways to sell to their customers. By opening access to Shopify Payments outside of Shopify for the first time, we’re giving merchants the tools they need to drive sales and effectively run their business – all from within Shopify,” said Kaz Nejatian, VP, GM, Shopify Financial Solutions. “Bringing together the best in search with Google, the best in commerce with Shopify, and the fast and reliable capabilities of Shopify Payments is a win-win for merchants.”

More:  Shop Just Made It Easy To Be Green 🌳

Today’s announcement of Shopify Payments and Buy on Google will add to existing features available via Shopify’s Google Channel, all of which make it easier for merchants to run their business. These include:

The Shopify Payments integration will first be available to U.S merchants later this year with additional markets to follow.

To learn more, read Google’s blog post here, and sign up to join the waitlist. For new merchants interested in Buy on Google, sign up for Shopify and Shopify Payments to sell on Buy on Google once it’s available.