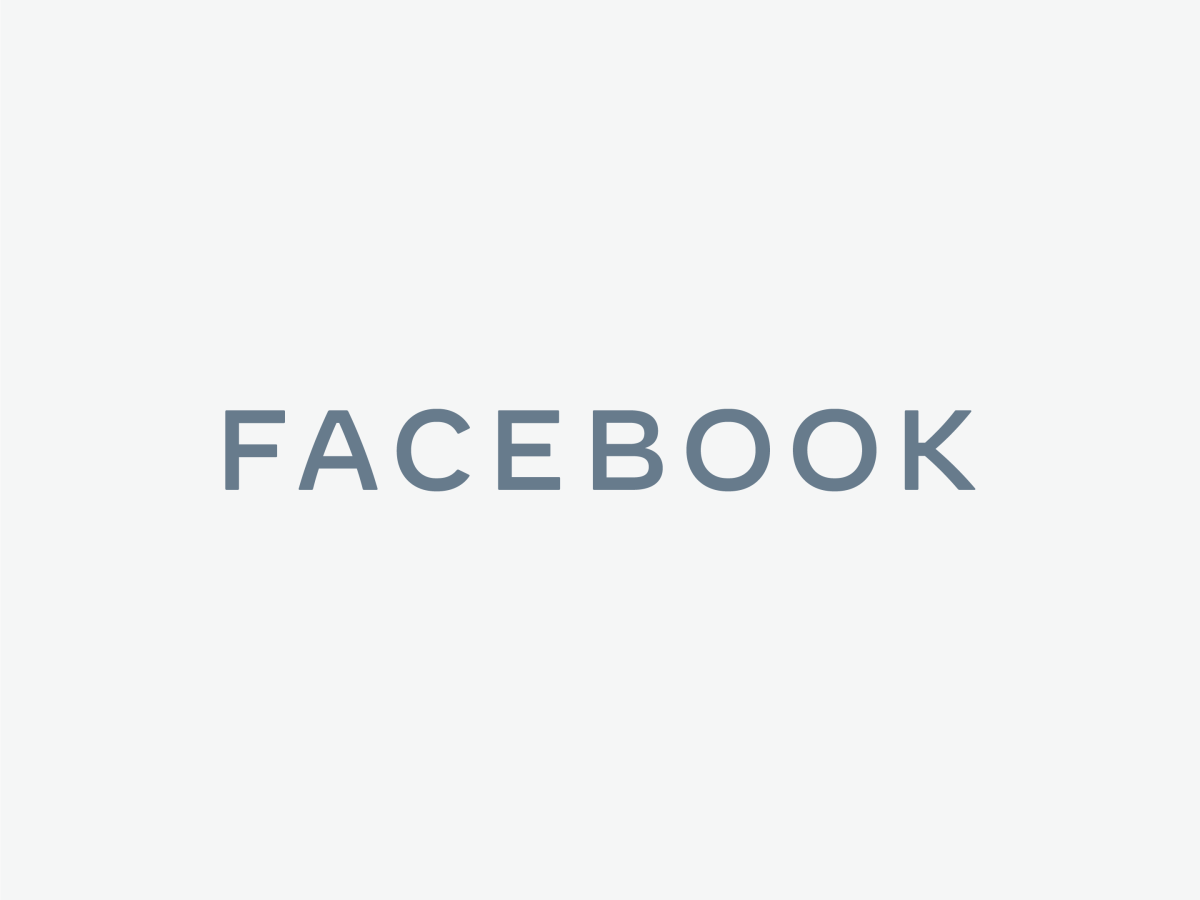 Summary
Today we are designating a violent US-based anti-government network as a dangerous organization and banning it from our platform. This network uses the term boogaloo but is distinct from the broader and loosely-affiliated boogaloo movement because it actively seeks to commit violence. For months, we have removed boogaloo content when there is a clear connection to violence or a credible threat to public safety, and today’s designation will mean we remove more content going forward, including Facebook Groups and Pages. This is the latest step in our commitment to ban people who proclaim a violent mission from using our platform.

As part of today’s action, we are designating a violent US-based anti-government network under our Dangerous Individuals and Organizations policy and disrupting it on our services. As a result, this violent network is banned from having a presence on our platform and we will remove content praising, supporting or representing it. This network appears to be based across various locations in the US, and the people within it engage with one another on our platform. It is actively promoting violence against civilians, law enforcement and government officials and institutions. Members of this network seek to recruit others within the broader boogaloo movement, sharing the same content online and adopting the same offline appearance as others in the movement to do so.

Facebook designates non-state actors under our Dangerous Individuals and Organizations policy after a rigorous process that takes into account both online and offline behavior. During this process, we work to identify an actor’s goals and whether they have a track record of offline violence. We know the initial elements of the boogaloo movement began as far back as 2012, and we have been closely following its developments since 2019. We understand that the term has been adopted by a range of anti-government activists who generally believe civil conflict in the US is inevitable. But activists are divided over numerous issues, including the goal of a civil conflict, racism and anti-Semitism, and whether to instigate violent conflict or be prepared to react when it occurs. We noted that some people who participated at the Gun Rights Rally that took place in Richmond, VA on January 20, 2020, wore the outfit now typical for boogaloo adherents and we have since tracked the movement’s expansion as participants engage at various protests and rallies across the country. More recently, officials have identified violent adherents to the movement as those responsible for several attacks over the past few months. These acts of real-world violence and our investigations into them are what led us to identify and designate this distinct network.

More:  New Ways to Connect With Friends and Family on Portal - About Facebook

In order to make Facebook as inhospitable to this violent US-based anti-government network as possible, we conducted a strategic network disruption of their presence today removing 220 Facebook accounts, 95 Instagram accounts, 28 Pages and 106 groups that currently comprise the network. We have also removed over 400 additional groups and over 100 other Pages for violating our Dangerous Individuals and Organizations policy as they hosted similar content as the violent network we disrupted but were maintained by accounts outside of it. As part of our designation process, we will now identify where we can strengthen how we enforce our policy against this banned network and spot attempts by the violent US anti-government network to return to our platform.

Today’s designation is not the first time we’ve taken action against violence within the boogaloo movement. We have always removed boogaloo content when we identify a clear call for violence. As a result, we removed over 800 posts for violating our Violence and Incitement policy over the last two months and limited the distribution of Pages and groups referencing the movement by removing them from the recommendations we show people on Facebook.

More:  Launching The Largest Voting Information Effort in US History - About Facebook

So long as violent movements operate in the physical world, they will seek to exploit digital platforms. We are stepping up our efforts against this network and know there is still more to do. As we’ve seen following other designations, we expect to see adversarial behavior from this network including people trying to return to using our platform and adopting new terminology. We are committed to reviewing accounts, Groups, and Pages, including ones currently on Facebook, against our Dangerous Individuals and Organizations policy. We are grateful to researchers, investigators and reporters who identify the fault lines that help us focus on elements of the broad boogaloo movement that pose the greatest risk of real harm.

We will continue to study new trends, including the language and symbols this network shares online so we can take the necessary steps to keep those who proclaim a violent mission off our platform. We know that our efforts will never completely eliminate the risk from this network, or other dangerous organizations, but we will continue to remove content and accounts that break our rules so we can keep people safe.

Bringing Payments to WhatsApp Users in Brazil – About Facebook

Keeping People Safe and Informed About the Coronavirus – About Facebook