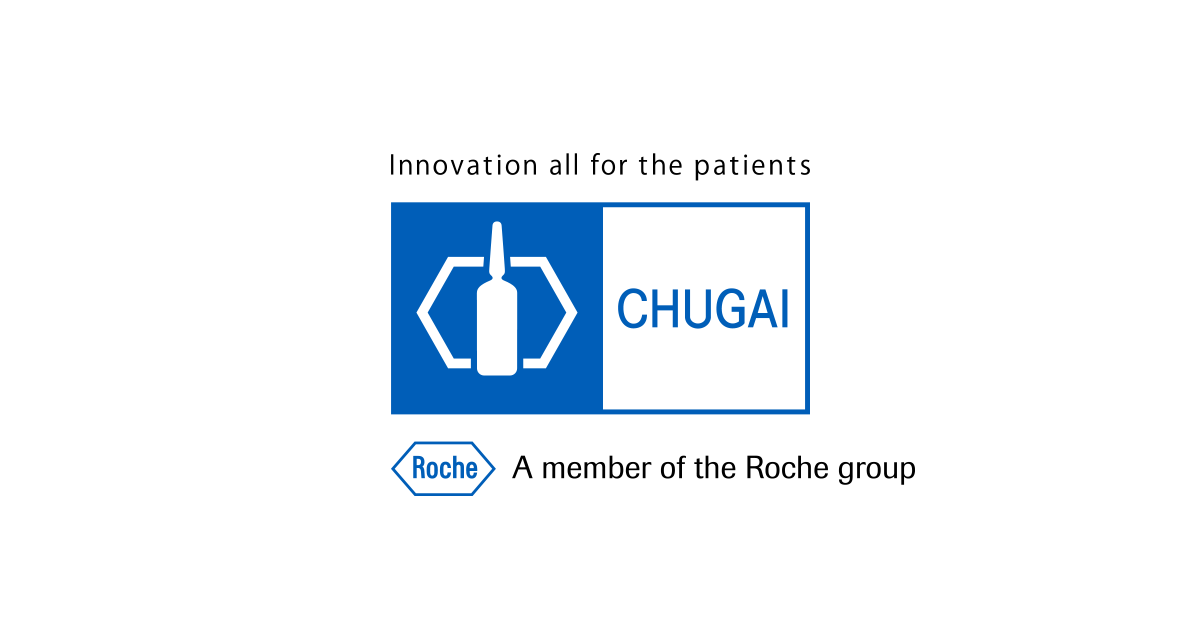 “We are very pleased that polatuzumab vedotin in combination with BR therapy showed efficacy in treating relapsed or refractory DLBCL patients,” said Chugai’s Executive Vice President, Co-Head of Project & Lifecycle Management Unit, Dr. Yasushi Ito. “About 40% of patients experience relapse of the disease after standard therapy and subsequent treatment options are limited. Chugai is committed to file for approval based on these results to provide patients with this potential treatment option as early as possible.”

The Ministry of Health, Labour and Welfare granted the Orphan Drug designation for polatuzumab vedotin in DLBCL in November, 2019. Polatuzumab vedotin was granted accelerated approval in the US in June, 2019 and conditional marketing authorization in EU in January, 2020 respectively. In addition to the P-DRIVE study, the global phase III POLARIX study in patients with untreated DLBCL is ongoing in Japan.

About JO40762 (P-DRIVE) study
JO40762 (P-DRIVE) is an open label, single-arm study investigating polatuzumab vedotin in combination with BR therapy in 35 patients with relapsed or refractory DLBCL. Primary endpoint is investigator’s assessment of CRR by PET-CT at the timing of PRA (six to eight weeks after last administration of the investigational drugs). Patients received treatment for one cycle of three weeks and was administered up to a total of 6 cycles.

About polatuzumab vedotin
Polatuzumab vedotin is a first-in-class anti-CD79b antibody-drug conjugate (ADC), comprising the anti-CD79b humanized monoclonal antibody and a tubulin polymerization inhibitor attached together using a linker. The CD79b protein is expressed specifically in the majority of B-cells, making it a promising target for the development of new therapies1, 2). Polatuzumab vedotin binds to CD79b and destroys these B-cells through the delivery of an anti-cancer agent, which is thought to suppress the effects on normal cells3, 4). Polatuzumab vedotin is being developed by Roche using Seattle Genetics’ ADC technology and is currently being investigated for the treatment of several types of non-Hodgkin’s lymphoma.

About diffuse large B-cell lymphoma (DLBCL)
DLBCL is one of the histologic subtypes of non-Hodgkin’s lymphoma (NHL), which is categorized as aggressive disease that progresses on a monthly basis. DLBCL is the most common form of NHL, accounting for 30-40 percent of NHL5-7). DLBCL frequently occurs in middle-aged and older people, mainly in their 60’s8). The median age at diagnosis has been reported to be 649).

The combination of rituximab and chemotherapy is the standard therapy for untreated DLBCL; however, recurrence has been observed in about 40% of the patients due to insufficient therapeutic effect10). In addition, although autologous stem cell transplantation (ASCT) is recommended in eligible patients with recurrent or refractory DLBCL, ASCT cannot be performed in about half of these patients due to failure of salvage chemotherapy prior to ASCT11). Furthermore, no standard therapy has been established for patients ineligible for ASCT due to reasons including age or complications12).

Salvage chemotherapy: A therapy mainly used in patients with hematologic malignancy who experienced no therapeutic effects (refractory), or recurrence/relapse of the disease is referred to as a salvage chemotherapy or salvage therapy. Applicable treatment may vary depending on the type of cancer, most of which will be combination therapies consisting of multiple drugs including anticancer agents13).

About orphan drugs
Based on Pharmaceuticals and Medical Devices Law, orphan drugs are designated by the Minister of Health, Labour and Welfare and granted priority review. The designation criteria are as follows: The number of patients who may use the drug is less than 50,000 in Japan; The drug is indicated for the treatment of serious diseases and there is a significant medical value such as no alternative appropriate drug or treatment, or high efficacy or safety expected compared to existing products; there is a theoretical rationale for using the product for the targeted disease and the development plan is reasonable.