Two fifths of energy customers who had a reason to complain to their supplier in the last 12 months didn’t, according to new Which? research. If all of these had raised a grievance with their supplier, the total number of complaints made could have reached up to 6.9 million over the last year.

The most common reason customers didn’t complain to their energy supplier was because they didn’t think it would make a difference. ‘I couldn’t be bothered’, or a belief that they didn’t have time were other common reasons for not complaining.

But if your energy company has given you cause for complaint, don’t be put off from raising it. More than six in 10 companies which publish complaints data solved half or more of the complaints they received within two working days.

The top-scoring firms in our latest energy satisfaction survey earn five stars from their customers for resolving complaints – so making your issue known is the first step to getting it fixed.

Keep reading to find out more common reasons for complaint, plus how to get your complaint sorted. Unhappy with your energy supplier’s prices or service? Use Which? Switch to compare gas and electricity prices and check the best and worst energy suppliers for 2020 to find the best firm for you. 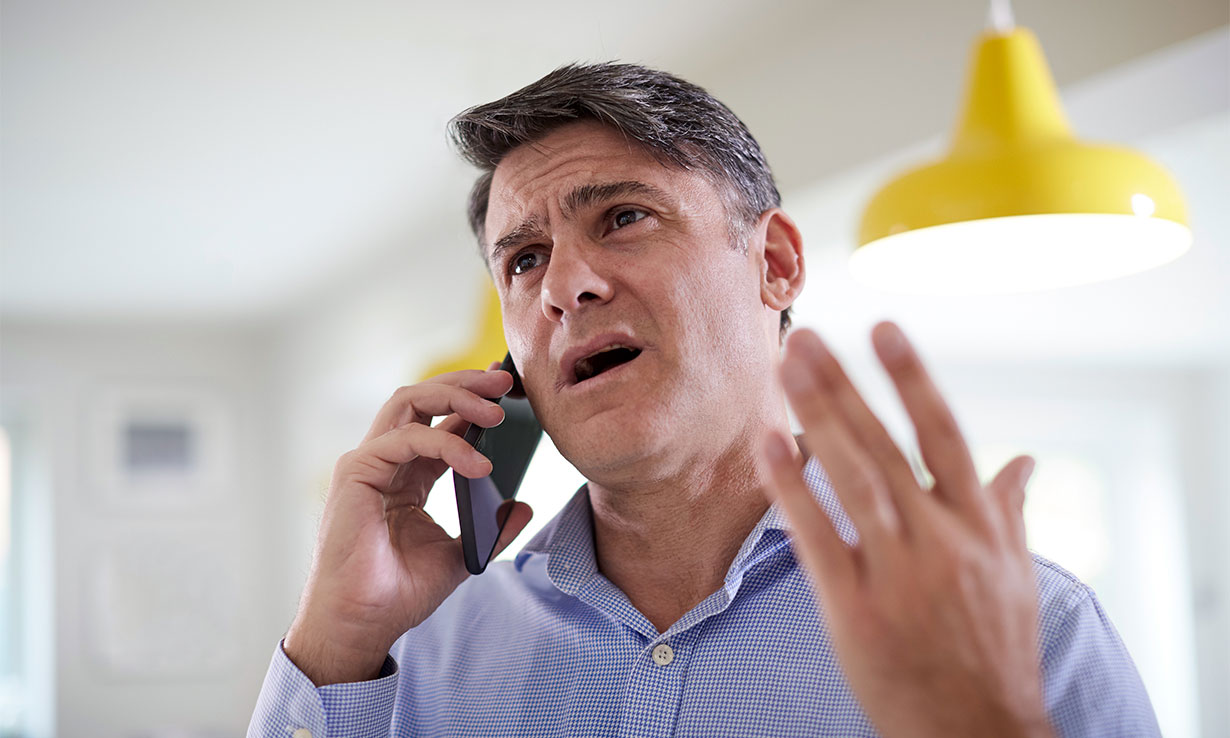 Top reasons to complain about your energy company

A fifth of energy customers in our survey said that they had a reason to complain to their energy supplier in the last year. Billing and payments were the most common reasons, followed by customer service and switching.

What was your complaint about?

Similarly, the Ombudsman Services for energy (which deals with escalated complaints about energy firms) revealed that the top reason customers complained to it in 2018 was billing. Some 60% of complaints it received were about this.

Find out how to keep your energy bills in check.

Other, less common, complaints in our survey included smart meter problems (including installation, them not working, repeatedly being contacted about getting one), meter readings, power cuts, prepayment top-up issues and refunds.

Why you didn’t complain – and why you should

Despite the catalogue of issues customers told us they thought they had reason to complain about, only 58% went ahead and did so.

Among those who didn’t, nearly a third said that they did not think complaining would make a difference.

Why didn’t you complain?

Keeping quiet was even more pronounced among those aged between 55 and 64. Some 58% didn’t complain because they didn’t think it would make a difference.

Another 17% said that they didn’t know how to make a complaint.

But some firms have great records for solving complaints, as revealed by our latest survey, and data which energy regulator Ofgem requires that companies publish. In some cases you may be entitled to, or be offered, compensation – keep reading to find out more. 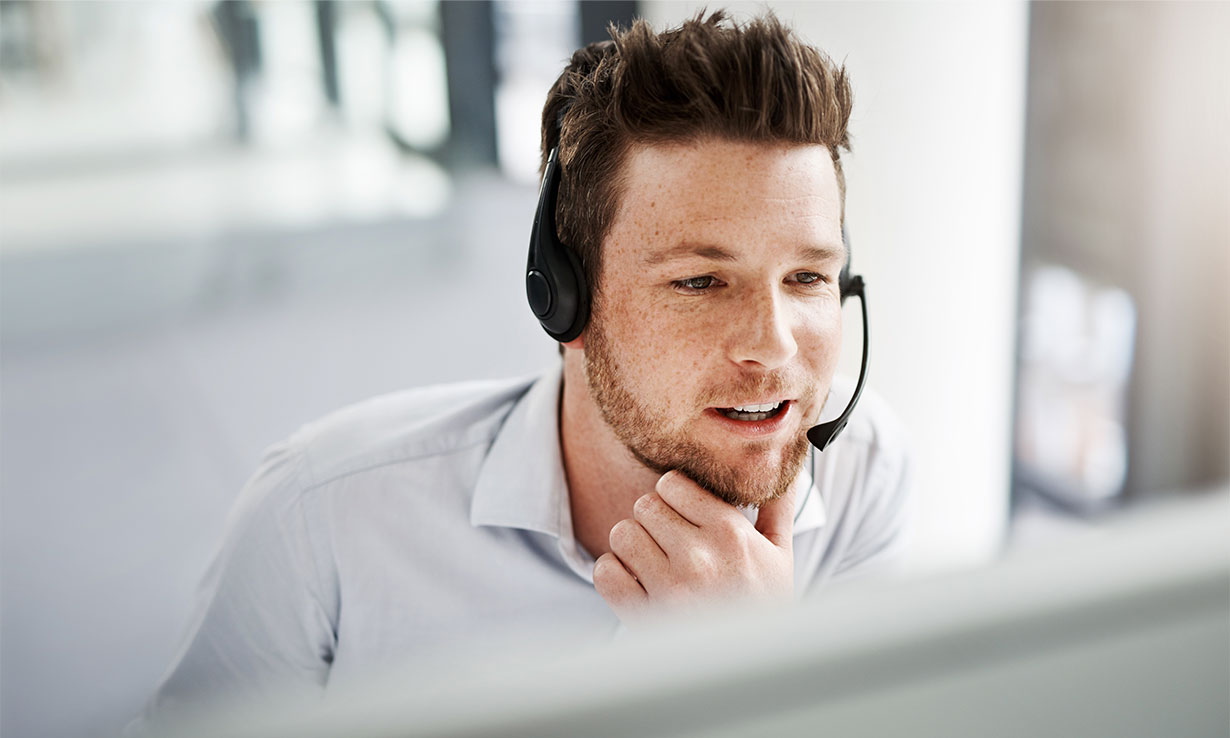 Several firms managed to solve more than 80% of the complaints they received on the same or next working day, according to the latest data (autumn 2019) from energy regulator Ofgem. So you have a reasonable chance of getting your problem sorted fast with these firms.

But others managed to sort just a fifth of their complaints in the same timescale. Use the table below to find out how your company compares. Plus we’ve included ratings (where available) from our recent energy survey from customers on how well they feel their supplier deals with complaints.

A few firms achieved the full five-star rating, while one managed just two stars – equating to ‘poor’ complaints handling, according to its customers.

How to complain to your energy company

All gas and electricity suppliers must have processes for how to complain to them, which are usually set out on their websites or on the back of your bill.

The first step is to raise your complaint with your energy firm. You can find their contact details on your latest bill, or online account.

It’s helpful to put your complaint in writing (unless it’s something very simple) so you have a record. Explain the problem clearly and that you wish it to be treated as a complaint. State what you want them to do about it.

Keep a copy of everything to send to your supplier, and when you sent them, as you may need this later. Ask to be kept updated on your complaint’s progress if you aren’t told this upfront. 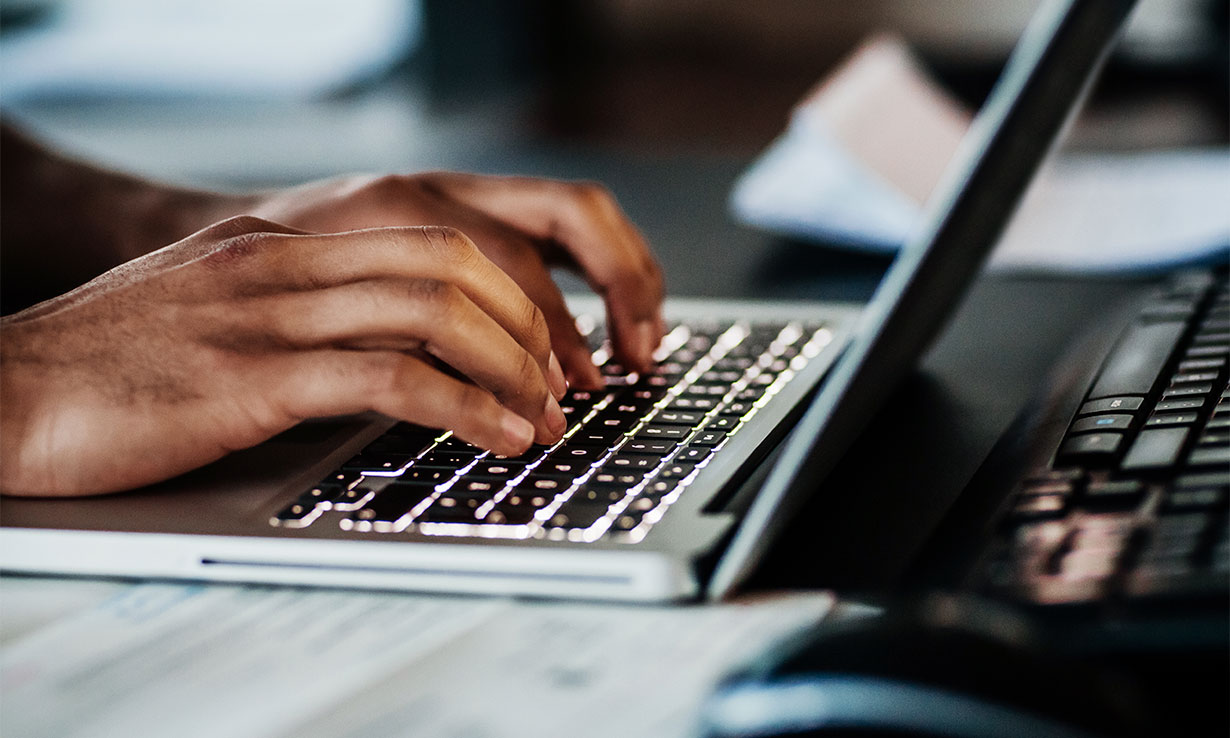 Your supplier might ask for more information or to visit your home (for example to check your meter).

What should you expect when you complain?

You should expect your company to acknowledge your complaint and tell you what the next steps are.

There are some problems for which you may be entitled to automatic compensation. These include:

Compensation is usually between £30 and £70, depending on the issue. You should be paid it automatically but you can also contact the supplier to make the claim (for example to notify them of a switch you didn’t request).

In an online survey of over 8,000 energy customers in September 2019, 23% said that they had received compensation from their energy supplier in the past five years. The most common reason was poor customer service, followed by a delayed bill. 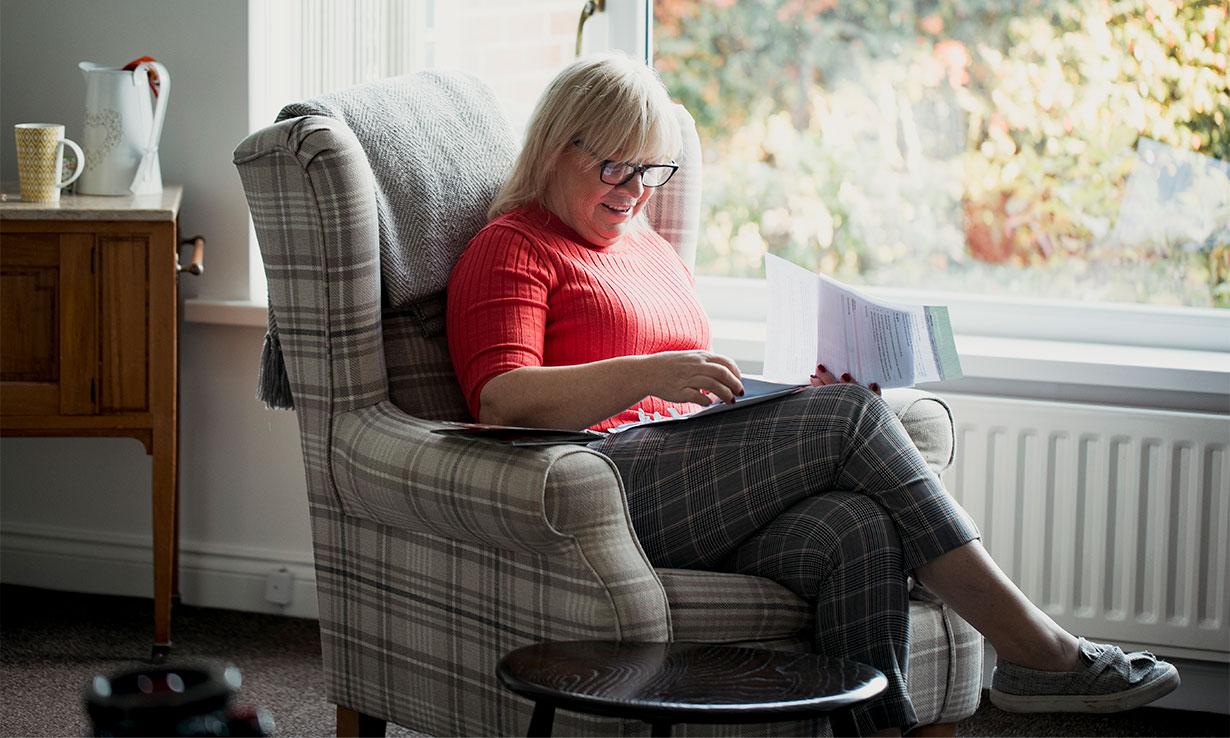 If you have no success sorting your complaint with your energy company within eight weeks, or you reach a deadlock position (i.e. have agreed that you can’t resolve it between you) earlier than this, you can take your complaint to the Ombudsman for energy.

It’s an independent service and free for you to use. It has the power to decide what action should be taken to resolve your issue. This could be an apology, explanation, promise to resolve the issue or financial compensation from your energy company, for example.

Its decision is binding on the energy supplier, but not on you.

The average amount awarded to customers whose energy billing complaints were upheld by the Ombudsman was £106 for autumn 2019.

You can submit your complaint to the Ombudsman using its online form, or by phoning. It may take a few weeks to get a resolution: 83% of complaints were resolved in less than a month, and 99% within eight weeks in 2018. How long it takes depends on both how quickly you submit evidence, and how quickly the company responds.

If you live in Northern Ireland, the Consumer Council deals with complaints about energy suppliers.

We conducted an online survey of 8,353 members of the UK general public in September 2019, asking about various aspects of their experience with their energy supplier, including whether they had reason to complain. Our data is weighted to be nationally representative, taking into account age, gender and region.

We then combined this with our survey results (showing that 42% of those who had reason to complain to their energy supplier in the last year did not do so) to calculate the potential number of unmade complaints in the last year.

The groceries you should never pay full price for – Which? News