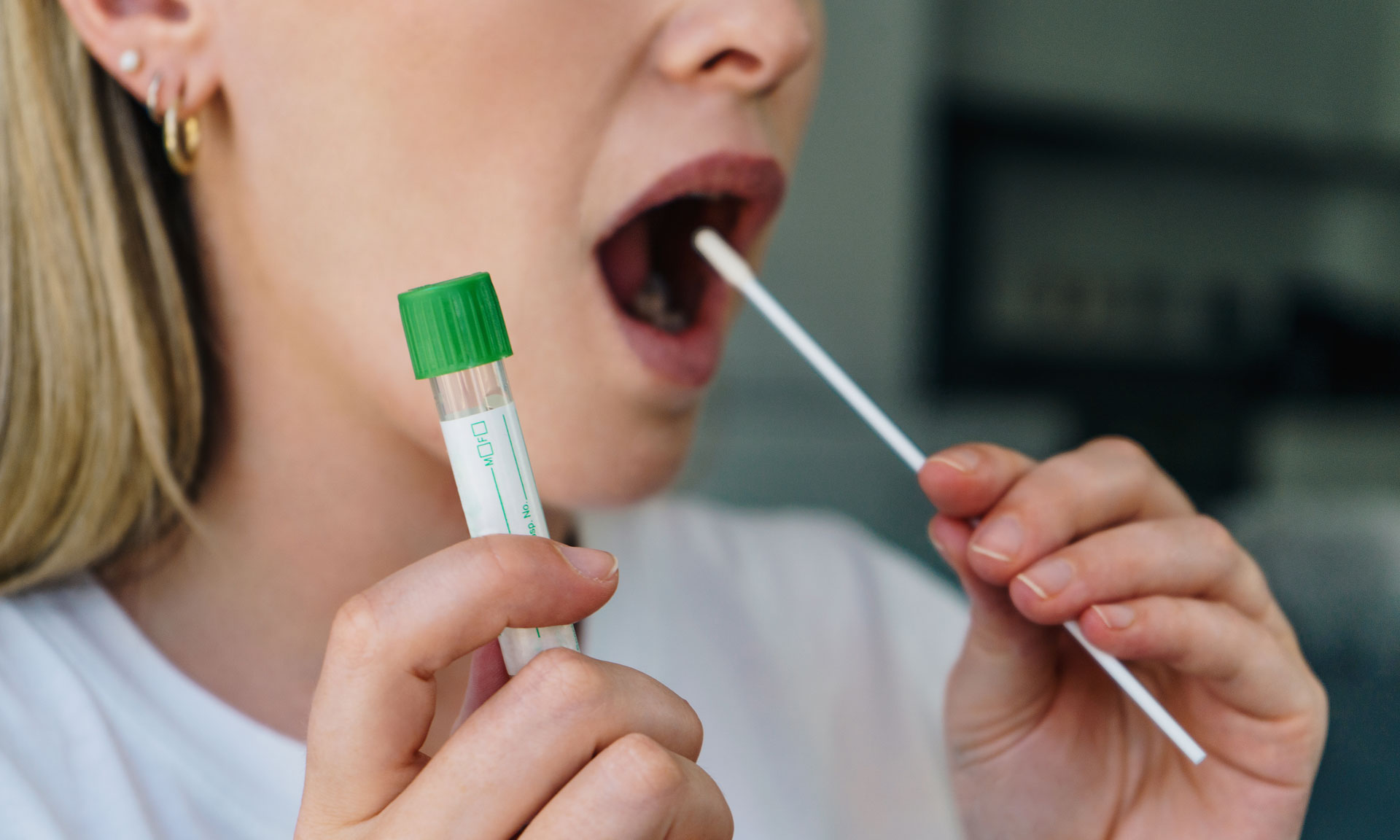 Spain, Greece and Cyprus now insist that holidaymakers can prove they don’t have COVID-19 as a condition of entry so you’ll need to get a test shortly before you travel.

The government has made it clear that you can’t use the free NHS testing service, which is only for those with symptoms, so you’ll have to pay for a private test.

There are now a number of clinics and pharmacies offering COVID-19 ‘fit to fly’ tests in all major cities, but Which? has found costs vary considerably.

We found London Gatwick Airport’s new drive-through test centre offers the cheapest PCR tests from £60 per passenger. These are taken by a clinician. The most expensive standard test we found, at a clinic in London, was £214 –  that’s a difference of £616 for a family of four.

What type of test do I need, PCR or antigen?

For travel to most countries, including Spain and the Canary Islands, Greece and Cyprus you’ll need to take a PCR (polymerise chain reaction) swab test. These are more expensive than antigen or LAMP tests and it takes longer to get the results because they have to be sent to a lab for analysis.

While some destinations including Spain, the Canaries, Greece and Cyprus accept PCR tests performed at home and posted to a lab, others including Dubai stipulate that the test is taken at a registered test facility, some say it must be performed by a clinician. This usually costs a bit more, but you’re less likely to get an inconclusive result and you’ll probably get your results quicker so it’s the safer option for everyone.

You’ll need to check that the clinic is UKAS accredited, that its test will be accepted by your destination and that you’ll get a ‘fit to fly’ certificate if your result is negative – some charge extra for this.

Some countries, including Hong Kong, will accept a LAMP (loop-mediated isothermal amplification) or antigen test, which cost from around £80 and can give results within 90 minutes.

Where are the cheapest PCR tests?

New drive-through centres by Express Test at London Gatwick and Edinburgh airports are by far the cheapest places to get private PCR tests in England and Scotland.

Gatwick charges £60 if you’re flying from the airport, or £99 with up to 30% off for multiple tests. Edinburgh charges passengers £80 and the general public £99. Both tests are also suitable for children, but demand is high so you might struggle to get an appointment.

Test results should be available the next day but you’re advised to schedule an appointment at least 48 hours before you travel. However, it’s important you don’t take the test too soon – most countries including Spain and the Canary Islands, Greece and Cyprus will only accept tests taken no more than 72 hours before you arrive.

Express Test says it’s planning to open 30 more testing sites in the UK in the next couple of months. Other airports told us they’re also working with various suppliers to provide pre-departure testing. Newcastle Airport will open one on 1 December, with tests for all ages costing £99 per person.

How much will I pay on the high street and Boots for a private PCR test?

Boots is currently the cheapest place on the high street for COVID-19 tests in England, Scotland and Wales. It charges £120 and has test facilities at 40 stores including in London, Birmingham, Bristol, Cardiff, Edinburgh, Glasgow, Leeds, Liverpool, Manchester, Newcastle, Nottingham and Sheffield.

Results arrive within 48 hours and if the test is inconclusive your fee will be refunded and you’ll be given the option of paying to repeat the test. All negative tests come with a ‘fit to fly’ certificate.

Boots is planning to roll out the testing service to up to 30 more stores by Christmas. Appointments can be made 28 days in advance but anyone booking now might struggle to get an appointment over Christmas due to high demand.

One major drawback of the Boots’ test is that it isn’t available for children under 13 – and some countries including Spain, Greece and Cyprus require younger children to be tested.

It isn’t currently available in Boots branches in Northern Ireland either; here the cheapest place we found is Randox Health Travel Centre, which charges £120 if you book on its UK website – but there doesn’t seem to be any reason why you can’t book on its Republic of Ireland website – booking.randox.ie – which quotes just €99 for a test at its clinic in Holywood, Belfast, with a 24-hour turnaround.

How to get a discounted coronavirus test with Tui, Wizzair and Jet2holidays

Some countries including Dubai and Italy offer free testing on arrival, either at the airport or at city centre clinics, but you’ll have to quarantine until you get your result and if it’s positive you’ll have to remain in isolation for much or all of your holiday.

Sofitel hotel at London Heathrow is offering free self-test PCR kits to overnight guests with certified results the next day. It offers one free test per room, which cost from £179 a night. Additional tests cost £69 each.

The UK’s largest tour operator Tui and the airline Wizz are offering 30% off home-testing kits. Anyone can order the tests from the Tui and Wizz websites using the discount codes. Tui’s cost £84, from Randox, and the Wizz test costs £85, from Confirm Testing.

Jet2 Holidays says its customers will be offered a discount code for a PCR test with its chosen supplier four weeks before they travel, but it hasn’t told us how much the tests will cost.

Mesh and extenders on test: boost your home wi-fi for under £20 – Which? News