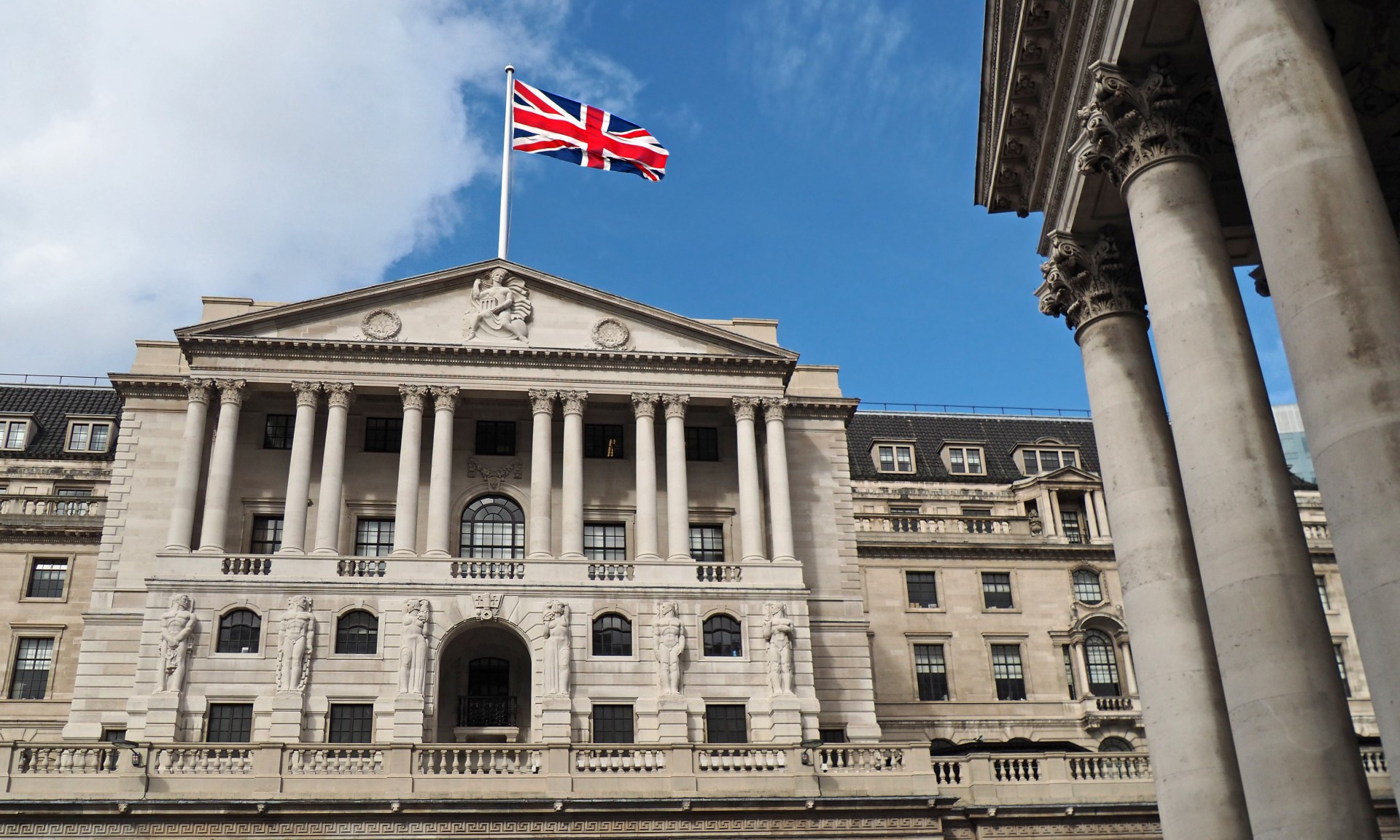 The Bank of England has held interest rates at 0.1% amid uncertainty over the UK’s economic recovery from the coronavirus pandemic.

Here, Which? looks at the impact that coronavirus and Brexit could have on interest rates, and what that means for you.

Why the base rate matters

The Bank of England base rate influences how much banks and other lenders charge customers to borrow money, and the amount of interest they pay on savings.

A lower base rate generally means lower interest on savings, so your pot will grow a little more slowly. But mortgage and loan interest rates are likely to drop too, making it cheaper to borrow.

The table below has the base rate and the average standard variable mortgage rate since October 2016, for comparison.

The Bank of England changes the rate to help keep inflation at around 2%, which is considered a sustainable level, raising and lowering it in line with current events. It kept the rate the same for years after the 2008 crash, but Brexit – and now coronavirus – have forced the Bank to make quick and dramatic changes.

The pandemic’s spread in March caused the Bank of England to make two major cuts to its base rate in rapid succession.

Decisions about the base rate are usually made during scheduled MPC meetings, like the one that took place before today’s announcement. But March’s two cuts were made at emergency meetings called in coronavirus’s wake. These were the first emergency MPC meetings since the 2008 financial crisis.

The MPC changes the base rate with the intention that this will help ‘sustain growth and employment’. However, coronavirus continues to hamper both.

Thousands of jobs have already been lost, and mass unemployment is expected when the furlough scheme ends in October.

The UK officially entered a recession in August, with Gross Domestic Product (GDP) plummeting to its lowest level on record.

This alone would be enough uncertainty for the Bank of England to deal with. But as the minutes of the latest MPC meeting note, Brexit is also a concern.

The Bank’s two emergency cuts in March were unrelated to Brexit. At that time – and indeed right up until August – the MPC was working on the assumption of a smooth transition to a free trade deal with the EU in January 2021.

However, recent decisions by the UK government, including a controversial internal market bill that the government has admitted will break international law, have thrown this into question.

Exchanges between UK and EU negotiators have become heated in recent weeks, with Boris Johnson saying the country will leave without a trade deal if a free trade agreement isn’t reached by 15 October.

The MPC’s September minutes make reference to ‘recent Brexit developments’ weakening the pound and causing concerns in the market. But it doesn’t say it has dropped its assumption of a free trade deal, only that it will consider ‘economic issues relating to Brexit’ ahead of its November meeting.

Before the pandemic, Brexit did drive the Bank to change interest rates. Just after the referendum, in August 2016, the base rate fell from 0.5% to 0.25%. It was the first time the rate had changed since March 2009.

Since then, the rate was actually raised to 0.75%, where it stayed until March, although policymakers were still watching Brexit developments carefully.

With EU trade talks still underway, and more to come with other countries, Which? has set up the National Conversation on Trade to give people from all walks of life a say on what they want from the UK’s post-Brexit trade deals.

The Bank of England said in June it was considering introducing a negative interest rate to help boost the UK economy in the future. And it reaffirmed this today in its minutes.

This would be the first time the rate had dropped below zero in the country’s history, and it would have wide-ranging effects. Potentially, it could even mean you’d have to pay your bank to hold onto your cash.

Savings rates, already in decline, have fallen steeply since the base rate was reduced to 0.1% in March. Negative interest rates could make high-returns savings accounts even harder to come by.

On the flipside, borrowing could become cheaper, which would be good news for people with mortgages.