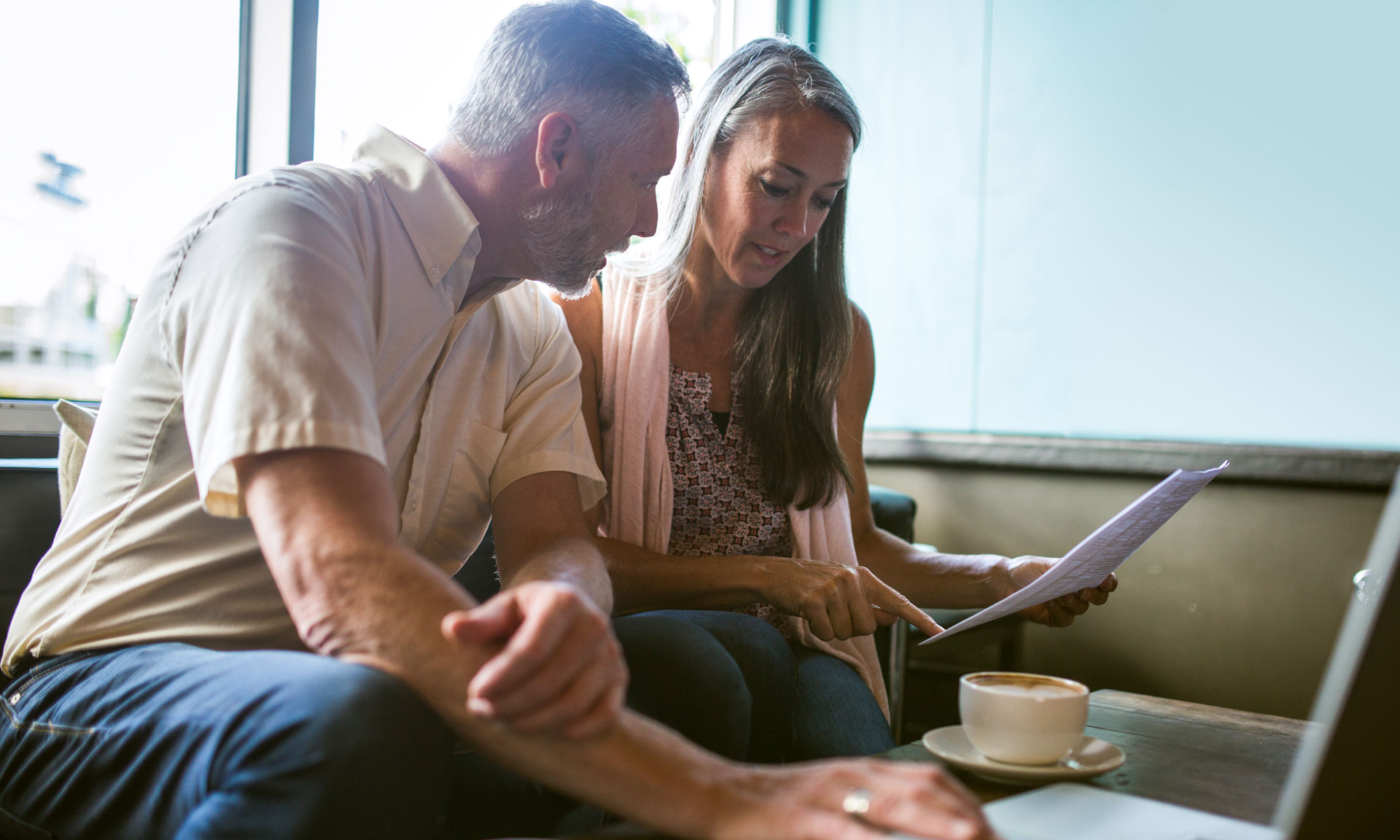 Missing information, dodgy data and inconsistent statements are making it hard for people to check their retirement savings are on track, a Which? Money investigation has found.

We challenged 12 volunteers to track down key pieces of information about each of their pension schemes (38 plans in total) and see what difficulties they faced.

Some volunteers struggled to find the value of their pension or projected entitlement under a defined benefit scheme. One was told by their scheme that they would have to wait 40 working days for a new statement to provide this information.

Several participants discovered worrying errors. Missing information was a particular problem, with some volunteers unable to find any details about their scheme’s charges or investment strategy.

The challenge of keeping tabs on your pensions

Even where information was available, it wasn’t always correct.

One of our participants, 36, from London, had a shock when she started looking at her pension with her last employer, a US-based marketing agency using a UK payroll provider.

For a period of eight months, pension payments had been deducted from her salary, but neither this money nor any company contributions had found their way into her Scottish Widows pension account.

Our volunteers also struggled with inconsistencies in the way information was presented in statements from different companies.

Others found that pension company mergers and takeovers can add to the sense of confusion. One saver had historic correspondence from three different providers for the same scheme.

How managing your pension savings will be made easier

The new research comes as Parliament debates the Pension Schemes Bill, which legislates for the introduction of a pensions dashboard.

The idea is that this will allow you to see up-to-date information about all your pensions in one place online.

We asked more than 300 Which? members across the UK whether they would use a pensions dashboard and what they most wanted to see included in it.

More than three quarters said they would be likely to use the dashboard to find out about their pensions.

An update on how much state pension you’d be likely to get was the information most people would like to see, with nearly three quarters wanting to know their entitlement.

Around six in 10 were keen to have a projection of their future retirement income, while more than half wanted to know their current pension value or to see the charges they are paying.

Related:  Coronavirus: how you can protect yourself and others – Which? News

Which? has long been calling for the introduction of a pensions dashboard and has pressed the government to ensure that it shows users their state pension entitlement, projected private retirement income and information about pension charges.

The project was first announced in the 2016 Budget and the government originally promised it would be designed, funded and launched by 2019. But a prototype version won’t probably be available until 2021 at the earliest.

Gareth Shaw, Head of Money at Which?, said: ‘Pensions dashboards have the potential to bring huge benefits for savers by bringing together all their pensions in one place, which should help millions of people to keep track of their savings and understand them better.

‘The government must ensure that dashboards enable savers to see relevant information about all their pension pots in one place – including the state pension – and outline key information such as charges and income projection figures, to ensure they are equipped with the information they need to plan for their future.’

How to get your pension affairs in order

There are some things you can do before the launch of the dashboard to keep your pension savings on track:

Related:  Which banks will offer Confirmation of Payee? – Which? News

The full investigation appeared in the March issue of Which? Money magazine. You can try Which? Money today for just £1 to have our impartial, jargon-free insight delivered to your door every month.


See More News From: Which?

Coronavirus: how to clean your home effectively – Which? News

Coronavirus: How are my UK holiday plans affected? – Which? News