Fees on fixed-rate mortgages are at the highest levels seen since 2012, with borrowers now paying an average of £1,078 to take out a home loan.

New research shows up-front fees have increased by £60 since June and lenders are offering significantly fewer fee-free mortgage deals than before.

Here, Which? explains why mortgage costs are rising and offers advice on how to find a good deal in the current climate.

New research by Moneyfacts shows fees on fixed-rate mortgages have reached the highest levels since November 2012.

The average up-front fee (often called a product fee, arrangement fee or completion fee) at the start of November was £1,078, having risen significantly over the last six months.

The percentage of deals available fee-free has also fallen, from 42% in November 2019 to 34% this month.

Why are mortgage fees important?

When you compare mortgage deals, you’ll immediately be drawn to the headline rate, but this only tells part of the story.

Up-front fees on fixed-rate mortgages currently range from zero to £2,995, and a high fee can significantly affect the overall cost of borrowing. 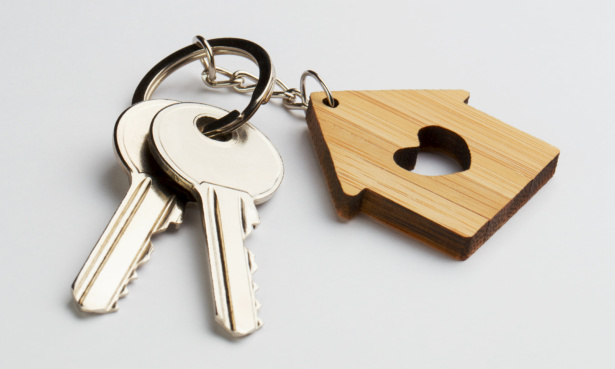 Are fees rising due to COVID-19?

Data from Moneyfacts shows that the average mortgage fee was £1,040 at the start of the COVID-19 outbreak in March, but has now risen by £38.

The increase comes at a time when lenders are offering significantly fewer deals than before, especially to borrowers with small deposits.

But blaming the pandemic may be too simplistic, and fee increases may instead represent continued competition between lenders.

Eleanor Williams of Moneyfacts says: ‘Lenders may be raising their fees to obtain additional margins in an environment where gains are slim following the rate wars we’ve seen in the last few years’.

The benefit of fee-free deals

Despite the cuts, it’s good news for borrowers that a third of mortgages (34%) are still available without an up-front fee.

Fee-free deals can be helpful for homebuyers who want to reduce the up-front cost of getting a mortgage at a time when their finances are stretched.

If you’re juggling the various costs of buying a home, you might feel that paying a slightly higher rate for the mortgage in exchange for no up-front fee is a good trade-off, but make sure you do the sums before rushing in.

More:  How long does it take to do a tax return? – Which? News

It can be possible to add the fee to your mortgage, but this could be a mistake, as you’ll be increasing the amount you’re borrowing and will then need to pay interest on the fee as well as the balance.

Do the best deals come with big fees?

Unsurprisingly, the deals with the cheapest initial rates tend to come with higher fees.

When we looked at two-year fixes at 60% and 75% loan-to-value (LTV), we found that none of the top 20 ‘best rate’ deals were available fee-free.

Broadly speaking, mortgages at higher LTV levels are more likely to be offered fee-free, as lenders seek to attract cash-strapped first-time buyers, but there are currently so few 90% and 95% mortgages on the market that it’s difficult to make the link.

We’ve looked at every fixed-rate deal on the market, and found that while fees can vary significantly, most deals charge just under £1,000.

Other fees and incentives on mortgages

As well as offering fee-free deals, lenders use other incentives, such as no legal fees, no valuation fees, or cashback to entice borrowers.

Cashback incentives are less common, with just 25% of deals offering cashback, compared to 31% back in March. 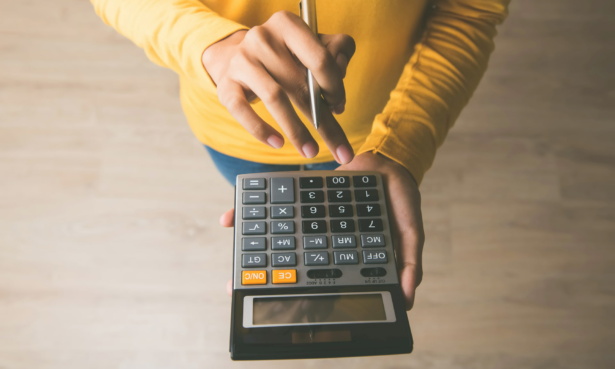 How to compare mortgage deals

Finding the right mortgage deal can be a tricky business, but we’re here to help with these top five tips.

1. Compare the overall cost of the deal

As we mentioned earlier, it’s not all about the initial rate, and you should look at the full cost of the deal before making a decision.

When you view mortgages on a lender’s website or comparison site, you’ll usually see a column called ‘APRC’, which stands for ‘annual percentage rate of change’.

More:  Are rip-off drawdown charges taking a bite out of your pension? – Which? News

The APRC gives an indication of the overall rate you’d pay if you stayed with the deal for the full term (for example 25 or 30 years).

As you’ll want to remortgage at the end of your fixed-term, this won’t be entirely representative – but it will give you an idea of how the lender’s initial rate and standard variable rate (which you revert to after a deal ends) compares to its competitors.

It’s also important to look at any early repayment charges and whether you’ll be allowed to make overpayments without facing a penalty.

2. Don’t get drawn in by added incentives

Fee-free incentives can be worthwhile, but additional extras should be viewed as a ‘nice to have’ aspect of a deal rather than a crucial element.

Cashback is a prime example. Most lenders will only offer relatively modest amounts such as £250 or £500, which won’t make a dramatic difference in the scheme of things.

And as discussed earlier, free legal fees and valuations are commonly available, so don’t place too much stock in these.

3. Think twice before fixing for longer

Five-year fixes have become very popular in the last few years, with lenders offering rock-bottom rates to convince borrowers to lock in for longer.

Unfortunately, a lot of these deals come with high early repayment charges, which can be as much as 5% of the mortgage balance in the first year.

With this in mind, think about your future plans before choosing a long-term deal. Fixes of anything from two to 10 years are commonly available, so make the mortgage fit your circumstances rather than the other way around.

There are dozens of mortgage lenders out there, and some offer significantly better deals and customer service than others.

Check out our 2020 mortgage lender reviews to see which lenders offered the best of both worlds, and discover who we named our Which? Recommended Providers.

5. Take advice from a mortgage broker

It’s been a difficult year for the mortgage market, with lenders seeing their resources stretched and borrowers having fewer options than before.

In such an uncertain time, it makes sense to take advice from a whole-of-market mortgage broker, who can assess all of the deals on the market to find the right one for you.

For tips on what to look for in an adviser, check out our full guide on finding the best mortgage broker.

Best cheap laptops under £200 for children – Which? News