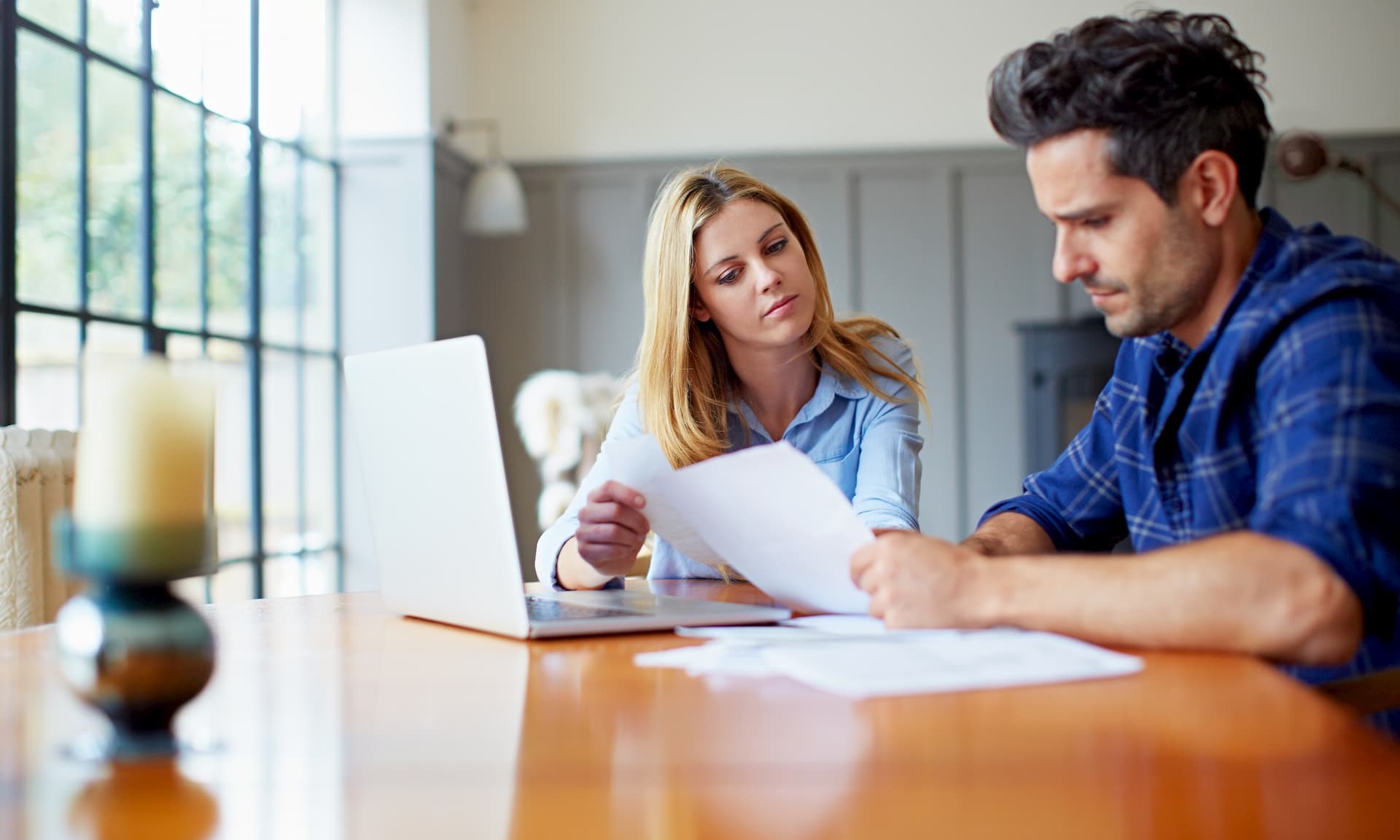 Savers deposited five times more cash than usual in May, but a third of savings are languishing in accounts that don’t pay any interest.

While the average national monthly deposit is usually £5bn per month, this rose to £25.6bn in May, according to data from the Bank of England.

People had been paying more into their savings accounts since the coronavirus lockdown began; £14.3bn was deposited in March, rising to £16.7bn in April.

Most of this cash was paid into instant-access accounts, £9.1bn of which won’t receive any interest – meaning it will effectively lose value over time due to the effects of inflation.

Here, Which? looks at what’s happening to savings rates right now, and weighs up the pros and cons of opting for an instant-access account over a fixed-term product.

Read the latest coronavirus news and advice from Which?

It’s no secret that now is not an easy time for savers.

Savings rates have been on the downward turn since April 2019, and the slide towards zero has picked up pace over the past few months. The real turning point came when the Bank of England cut the base rate to a historic low of 0.1% in Marc, with the aim of easing the economic effects of the coronavirus crisis.

The graph below shows how the average interest rates for instant-access and long-term fixed-rate savings accounts have fared since July 2010, using data from Moneyfacts. Long-term accounts are categorised as having a fixed term of 18 months or more.

Why are savers opting for poor rates?

That savers are still flocking to instant-access accounts despite such low rates speaks to the economic uncertainty that’s felt by many in the UK at the moment.

Instant-access accounts allow people to get at their money whenever they like, which will be important if they lose their job or have their salary cut.

Those with money to spare may have been spooked away from investments – which can offer higher returns – following the huge dive that markets saw at the start of the pandemic.

Tips to avoid the savings slump

Despite the grim picture painted by interest rates at the moment, there are lots of things you can do to make sure your money is working as hard as possible.

Here are a few tips and ideas you could consider:

Before opting for a new savings account, there are a few things you’ll need to weigh up, as it’s not all about the interest rate:

More:  How to get a mortgage after the lockdown – Which? News

Find out more: how to find the best savings account

What role does inflation have on savings?

The Consumer Prices Index (CPI) measure of inflation shows how prices of popular goods and services have changed in comparison to the same month of the previous year.

It was last recorded at 0.5% for May 2020, which means prices won’t have increased too much since May 2019, but even a low inflation rate can affect the value of your savings.

If you leave cash to sit in an account that doesn’t pay interest at a rate that’s equal to or more than inflation, it means that the prices of goods and services will outstrip your money.

So, when you come to wanting to actually buy those goods and services, you won’t be able to buy as much as you would have done the year before.

Why Do I Only Have a Credit Score With One Credit Bureau?