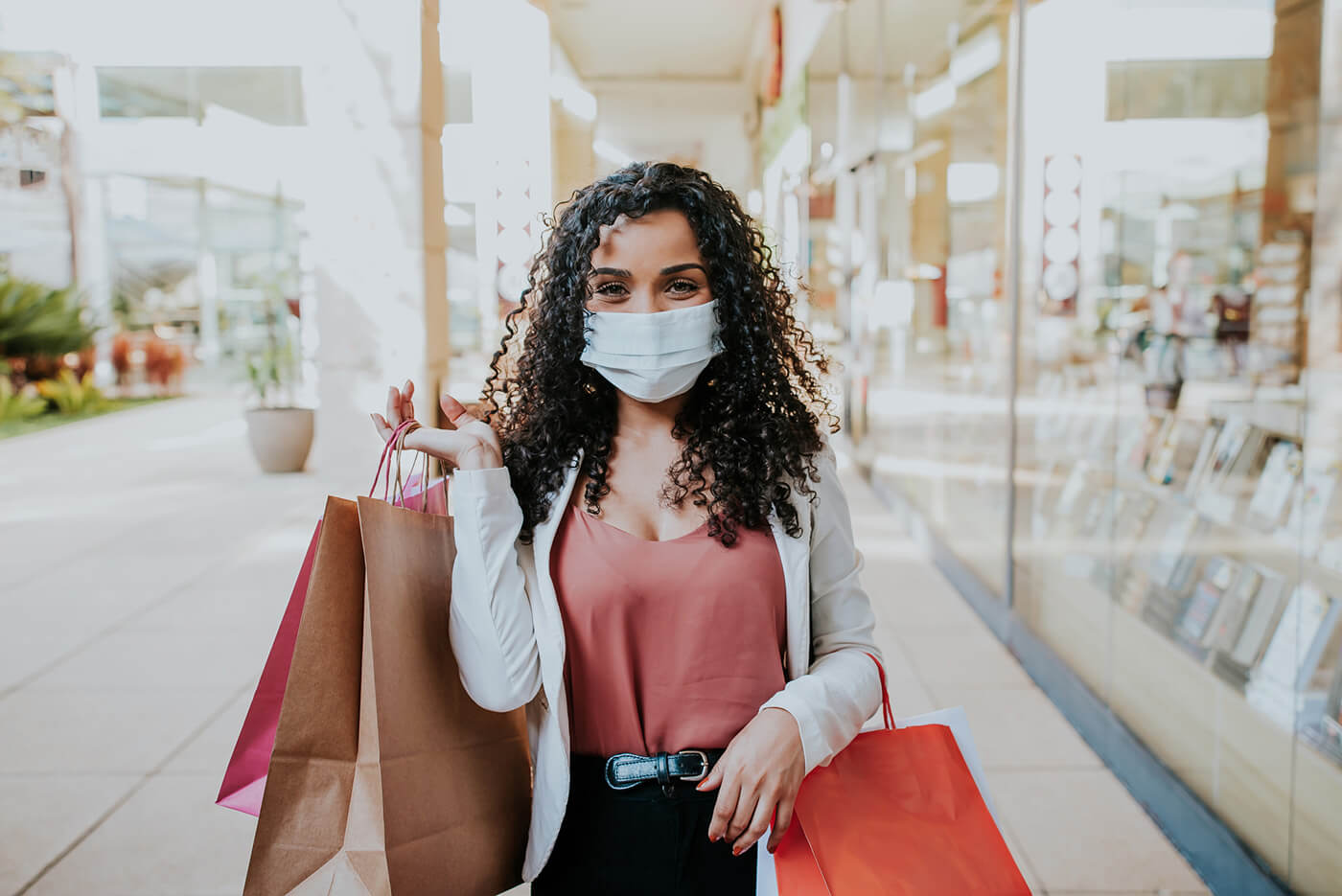 If you’ve seen your spending and saving habits change during the pandemic, you’re not alone. COVID-19’s impact on the economy has been worse than anything since the Great Depression, and many Americans have seen drastic changes to their finances spurred by unemployment, reduced wages, business closure and stay-at-home orders.

With consumer spending down since the pandemic came to the U.S., some Americans have found themselves contributing more to their savings than before. Record unemployment and reduced incomes, however, have forced others to readjust their budget, potentially forgoing savings as pressing needs such as food and shelter take priority.

To better understand how consumer spending and saving habits have changed since the onset of the pandemic, Experian surveyed a group of 377 adults in the U.S. to find out how their personal finances have changed in recent months. Read on for our insights and analysis.

Some Consumers Increased Their Saving During COVID-19

When spending is reduced but a household income stays the same, it’s conceivable those extra funds could be allocated to savings. Though most respondents indicated that they have been spending less during the pandemic, only 28% said they were actually saving more during this time.

Broken down by employment status, respondents with jobs were predominantly the ones who were able to increase their savings. The survey found that 32% of those with full-time jobs reported saving more now than during the same period in 2019; 34% of those with part-time jobs said the same. Just 8% of unemployed survey participants said they were saving more, and 21% of retired respondents reported putting more money into savings in 2020.

More:  Can I Pay for Health Insurance With a Credit Card?

Unemployment and Reduced Wages Cause for Reduced Savings Contributions

When asked to explain why they had stopped or reduced their savings during this time, 21% said they had become unemployed during the pandemic and 38% said they had lost hours or wages due to the COVID-19 pandemic; 32% said it was due to increased everyday expenses; and the remaining 8% cited other reasons.

In response to the unprecedented economic impact of the pandemic, Congress passed the Coronavirus Aid, Relief and Economic Security (CARES) Act in March. Among other things, the bill included funding for a one-time cash payment of $1,200 to Americans making less than $99,000.

Many U.S. consumers who received a stimulus payment in 2020 reportedly used the money for a host of things other than essential purchases, including paying down debt and contributing to investments and savings.

Majority of Respondents Canceled Large Purchases Due to Pandemic

In addition to reductions in everyday spending, some consumers boosted their savings by canceling large purchases as a result of COVID-19. More than half of those surveyed—54%—said they had canceled a large purchase, such as travel or home renovations, as a result of the pandemic.

Overall, the fact that some people have continued to prioritize savings emphasizes that—where possible—consumers are still making prudent financial decisions during the economic downturn. Though many consumers may not have the luxury of saving leftover money at the end of each month, the ones who do appear to be preparing for a rainy day—which, no matter your financial situation, is a wise idea.

If you’re interested in learning more about how to save and the benefits of saving, find out how to make a budget and then figure out how much you can afford to save.

Methodology: The analysis results provided are based on an Experian-created statistically relevant aggregate sampling of our consumer credit database that may include use of the FICO® Score 8 version. Different sampling parameters may generate different findings compared with other similar analysis. Analyzed credit data did not contain personal identification information. Metro areas group counties and cities into specific geographic areas for population censuses and compilations of related statistical data.

FICO® is a registered trademark of Fair Isaac Corporation in the U.S. and other countries.

How to use Houseparty, and what you need to know about security – Which? News

Large cars from BMW, Tesla and Volvo on test: how much should you spend? – Which? News