BT faces a class action lawsuit worth almost £600 million for failing to reimburse landline customers who were overcharged for years.

In 2017, Ofcom found that BT had been increasing charges for landlines every year since 2009 despite falling wholesale costs for landline services.

BT responded by reducing its landline prices by £7 per month, but it didn’t pay compensation to affected customers for eight years of overcharging.

Law firm, Mischcon de Reya, has now filed a claim against BT. The claim could result in payments of up to £500 for 2.3 million of BT’s most loyal customers who were unfairly overcharged.

Rocio Concha, Which? Director of Policy and Advocacy, said: ‘Which? has campaigned long and hard for an effective collective redress scheme, but with no claim under the new regime reaching a full trial, consumers have not yet had the results they need.

‘If successful, this opt-out action would be welcomed by many BT customers who were found to have been historically overcharged for years, but saw no refund as a result.’

If you think you’re an affected BT customer, here’s how the class action lawsuit works and what you could be entitled to.

What is a ‘class action lawsuit’?

This type of lawsuit is for situations where many people have suffered a similar loss.

Instead of looking at each case independently, a single collective case is brought forward against the company in question.

Am I entitled to money back? 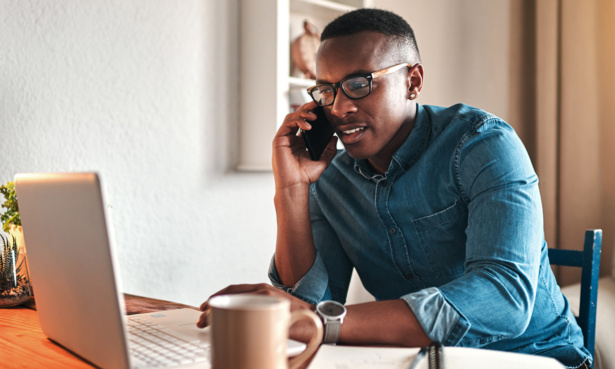 Though BT overcharged customers from 2009, the claim is only seeking damages from 2015 due to legal rules.

If you purchased a BT landline without broadband between 2015 – 2017, and experienced increased charges, you could be entitled to reimbursement.

The claim is also seeking compensation for customers who took both a broadband service and a BT landline, but not together as a package or a ‘bundle’.

More:  Where are house prices per square metre lowest? – Which? News

These people were excluded from BT’s 2017 price cut and continue to be overcharged to this day.

How much am I likely to get and when?

You could receive a payment between £200 – £500 if the claim is successful, but you might be waiting a while to find out the verdict.

Natasha Pearman of Mischcon de Reya says, ‘It will take time to gather evidence and bring it to trial, but we are very confident that eventually millions of BT’s most loyal customers – many of whom are older and potentially vulnerable – will receive a significant rebate.’

How can I join the claim?

The claim is being made on behalf of Justin Le Patourel, founder of CALL (Collective Action on Land Lines). CALL is currently seeking authorisation to act for all BT customers who were overcharged as part of an ‘opt out’ case.

If successful, this means you won’t need to do anything further to join the action – the claim will automatically be brought forward on your behalf.

You can decide to opt out if you don’t want to take action against BT, but this means you won’t be entitled to any compensation.

For more information, or to opt out from the case, visit the CALL website.

How to get a better deal on your landline or broadband 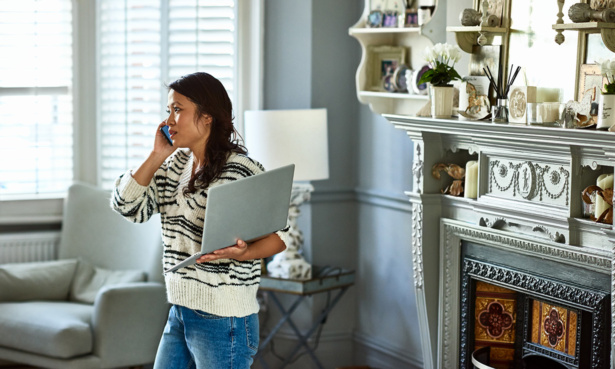 Unfortunately, staying loyal to a provider can result in you paying more than you need to.

If you think you’re paying too much for your landline or broadband, it’s worth considering switching to a new provider, who will likely offer you a better deal to sign up with them.

Here’s how to go about switching or haggling your way to a better deal.

1. Check you can leave your provider

Look at your contract to make sure you’ve completed the minimum term, or call your provider if you’re unsure.

If you’re still under contract, you could be hit with a heavy cancellation fee for leaving early.

Or if you’re outside your minimum contract period, your provider might offer you a cheaper broadband deal or another incentive to stay.

Read our guide on how to haggle for a better deal to make sure you get the best offer possible.

It can be confusing to know which new deal is best to go for.

Which? Switch Broadband – our online comparison service – allows you to check which providers offer broadband where you live and compare different deals.

Once you find a deal you like, make sure you have all the details on exactly what you’ll be signing up for and for how long.

If you’re not given one by the provider, ask for a speed estimate for your address, as well as checking for any connection or router charges and the total monthly cost.

If you’re switching between providers who use the Openreach telecoms network – such as BT, EE, Sky and TalkTalk – then your new provider will arrange the whole transfer for you.

You’ll be sent notification letters from your old and new providers confirming when the transfer will take place.

But if you’re switching to or from a cable network, such as the one used by Virgin Media, you’ll need to contact your current provider to cancel your contract.

The best brands for a problem-free pushchair – Which? News

What Are the Requirements for Bankruptcy?