Just how good are beeswax wraps, compostable cling film and recycled tin foil at saving your sandwich from a soggy bottom, or stopping smelly cheese from stinking out your fridge?

We put these relative newbie food wrappings up against each other and standard tin foil and cling film to see which came out tops after a number of tests designed to replicate how you’d use them in real life. 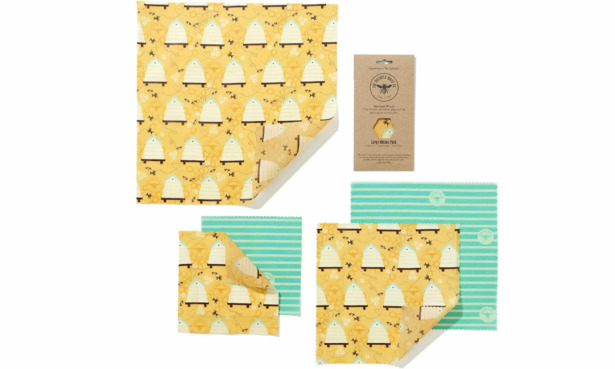 Here’s what we tested…

£30 for pack of 5  Available from Amazon, Chilly’s, The Beeswax Wrap Co., The Conran Shop

Beeswax wraps are generally made from organic cotton which is coated in jojoba oil, pine resin and beeswax. You use the heat from your hands to seal around the item you’re wrapping.

Beeswax wraps are self-sealing, reusable for up to a year when you’ll need to re-wax them, which you can do yourself. They’re plastic free, and compostable. This means when they’ve reached the end of their life you can cut them up and throw them in your home compost to biodegrade.

The Beeswax Wrap Co. recommends refreshing wraps every three months to extend their lifespan. To do this you have to put the wrap in an electric oven at 60°C for three minutes to gently melt the wax coating. Once the time is up, take the wrap out and waft until cool.

Beeswax wraps can be used in the fridge and freezer but can’t be used in the microwave and the oven as heat will melt the wax. When cleaning them you should only use cool water and a mild detergent before hanging them out to dry.

You’re told not to use them with raw meat or fish, as cross contamination may occur on their next use.

Unlike regular food wrap, it’s best to avoid cutting beeswax wraps where possible to prevent fraying. The Beeswax Wrap Co. advises that if you must cut its wraps, you should only do so using pinking-edge scissors to match the existing edges. Straight edged beeswax wraps will start to fray if you do this. 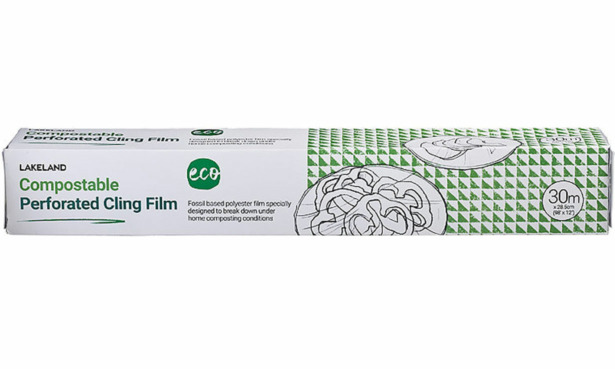 Lakeland Compostable Cling Film is made from a mix of compostable materials meaning you can dispose of it in your home compost and it should disappear within 12 months.

More:  Coronavirus: how to keep your hands healthy – Which? News

It works in much the same way as regular cling film: it’s self sealing and can’t be used in the oven. You shouldn’t use it in the microwave at all.

The pack we bought said that you shouldn’t wrap food with this cling film, which we though was odd. We took this up with Lakeland, who confirmed that it is safe to wrap food with it and the packaging of future batches will be amended to reflect this. 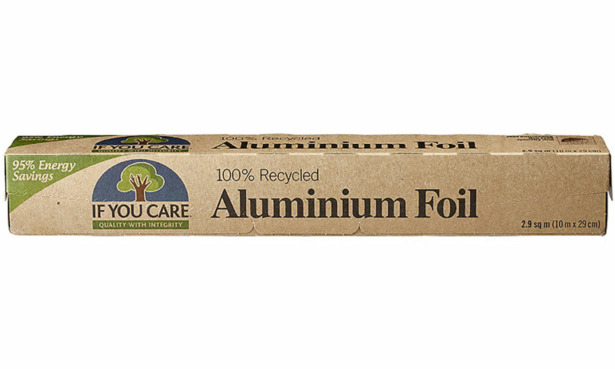 If You Care Recycled Foil

If You Care Recycled Foil is made from 100% recycled aluminum foil. The raw materials used to make it have been collected rather than mined, which the manufacturer says reduces the energy used in production by 95% compared to that of traditional foil.

But remember, foil can’t be recycled everywhere. Check the Recycle Now site to see whether you can recycle foil at home.

If you can recycle it, make sure you rinse the foil off and scrunch it into a ball. Recycle Now says that the bigger the ball the better as it becomes easier to recycle, so if you have more than one piece of foil, scrunch them all together in one. 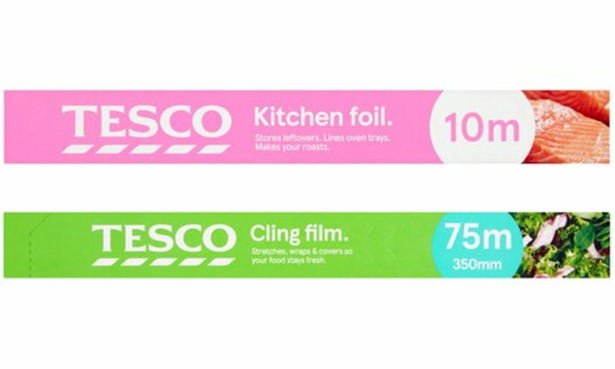 We also included Tesco Kitchen Foil and Tesco Cling Film to our test as we wanted to see how standard wraps compared.

The Tesco cling film can be used in the microwave but it shouldn’t touch the food and it can’t be used in the freezer or the oven. You should dispose of it in your regular bin and from here it will end up in landfill where it could take decades to decompose.

The foil can be recycled depending on where you live as explained above. It can be used in the oven and freezer, but not the microwave.

Which was the best food wrap?

For keeping food fresh fresh in the fridge? Beeswax wrap

It was the clear winner in the keeping-apple-fresh test. As you can see above, the beeswax covered apple looks far more moist and less brown than the uncovered apple by day five.

In stark contrast to the beeswax wrap slice on day five, there’s the cling film slice on the left which started to brown after less than a day. The eco cling film wasn’t far behind that.

More:  Smile digital banking outage: what are your rights? – Which? News

However, the beeswax wrap did have some strong competition in the keeping-lemon-fresh test. Both cling films and the beeswax wrap, as shown above, managed to keep the lemon slices looking moist by day eight.

There wasn’t a huge difference between the sandwiches apart from the bread. By the end of the day the bread in the eco foil and eco cling film sandwiches was just a bit soggier than the other, fresher contenders.

For wrapping up smelly food? Cling film and beeswax wrap

If you picked up either the beeswax wrap wrapped stilton or the cling film wrapped stilton from the fridge you’d have no idea what the contents were inside. There was no trace of stilton smell whatsoever.

The other wraps had an obvious whiff of stilton coming from them if you sniffed closely. The stilton in the eco foil emitted the strongest smell of all the wraps we tested. The eco cling film and regular foil-wrapped stilton smelled slightly less.

For ease of use? Beeswax wrap

The beeswax wraps are durable and easy to use. Though they’re thicker than the other wraps we tested, they’re still just as sticky and manage to wrap even smaller items well.

The beeswax wrap did well in the freezer, coming right off the cooked fish we froze overnight with no sticking and no change to its malleability.

Cleaning them is also straightforward. They were dry within half an hour with no residual fish or cheese smell. The general beeswax smell was a bit off putting at first but it doesn’t affect the taste of the food and we soon got used to it.

It would be useful if you could cut them down to size more easily without it affecting their quality but buying a multipack of sizes, as we did, still gives you options.

Both foils ripped easily in use and have a tendency to squish smaller pieces of food because sealing them takes a bit more pressure. The eco foil also stuck to the frozen fish slightly on removal.

The beeswax wraps’ versatility, ease of use and ability to keep food fresh makes it our favourite of the food wraps we tested.

Though they’re pricier up front, they should save you money and reduce your kitchen waste in the long term provided you use them correctly.

We’ve only tested one brand of wrap but there are plenty of other beeswax brands out there. Well known brands include Bee’s Wrap, Abeego and Queen Bee.

Greg Braca Reflects on 26,000 Small Business Loans in Under Two Weeks: ‘I Feel Good About What TD is Doing’