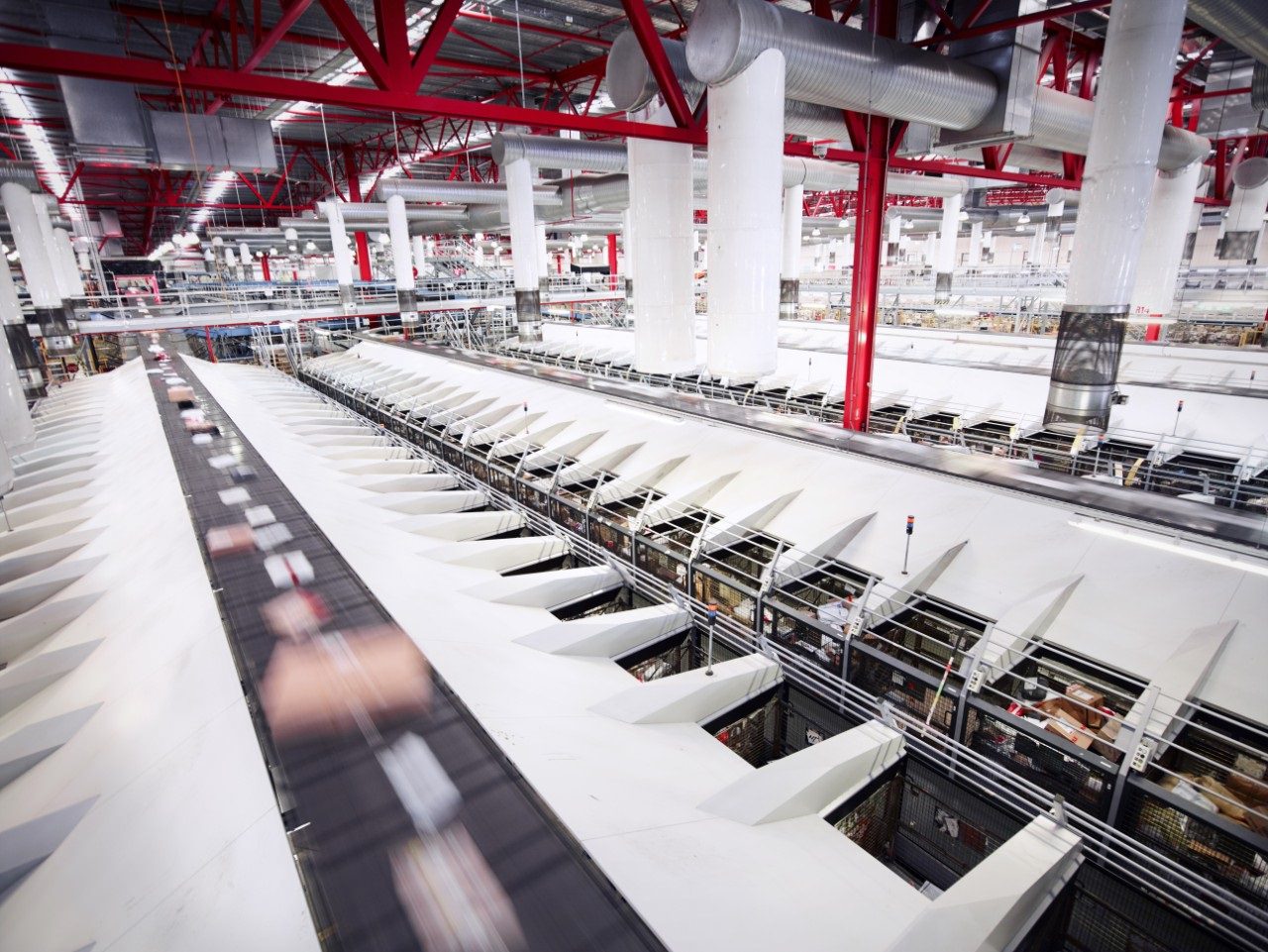 Australia Post has recorded its biggest month ever in its 211 year history, with more than 52 million parcels delivered during December, an almost 20 per cent increase on the previous year.

The strong growth in online continued into December, with 19 days for the month where more than two million parcels were delivered across the country. During the month over 21 million customers were also served at Australia Post’s more than 4000 Post Offices, including regional and remote locations.

Making use of up to 20 dedicated freighters and additional cargo space on limited domestic passenger flights, Australia Post uplifted over 7400 tonnes of airfreight, up 76 per cent when compared to the same month last year, including more than 490 tonnes on the busiest night.

Acting Chief Executive Officer and Managing Director, Rodney Boys said while the organisation had predicted it would be Australia Post’s busiest Christmas ever, it exceeded expectations.

“There is no denying that online shopping grew strongly through 2020, and this reached a new level in December as millions of people chose to buy their Christmas gifts online,” said Mr Boys.

“We prepared extensively, opening 60 new or re-purposed facilities, adding 3000 vehicles and putting on additional dedicated planes, all to keep delivering for our customers. 2700 posties undertook additional training with over 2000 transitioning to deliver parcels in vans and an extra 5000 people were recruited.

“These results were only made possible through the absolute commitment and dedication of our incredible team and our licensed post office and delivery contractor partners across the country that worked tirelessly under difficult circumstances for their communities to deliver a truly phenomenal Christmas,” Mr Boys said.

Minister for Communications, Urban Infrastructure, Cities and the Arts, Paul Fletcher MP, said, “Australia Post staff should be congratulated for the way they have risen to the challenge of unprecedented demand and delivered a record 52 million parcels during December.

“This was in part made possible as a result of the regulatory relief approved by the Morrison Government in 2020, which allowed Australia Post more operational flexibility to meet community demand for parcels and essential services.”

Parcels volumes were buoyed in December as Australians bought up big on food and liquor, fashion, and home and garden products up 50 per cent, 37 per cent and 36 per cent respectively compared to December 2019. Fashion accessories, adventure and sporting items and books also proved popular with strong growth compared to November.