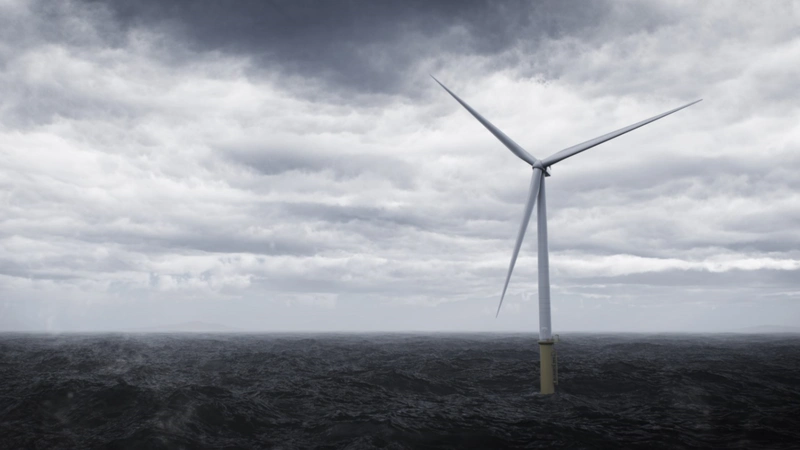 Wind turbine maker Vestas will acquire Mitshubishi Heavy Industries’ shares in their joint venture MHI Vestas Offshore Wind joint venture, against MHI acquiring 2.5 percent in Vestas and being nominated to a seat in Vestas’ Board of Directors.

Vestas will acquire MHI’s 50 percent share of the MHI Vestas Offshore Wind joint venture against 5,049,337 shares in Vestas that will be issued at closing of the transaction, corresponding to 2.5 percent of Vestas’ nominal share capital after the capital increase.

According to Vestas, the transaction has a value of approx. EUR 709m, based on the volume-weighted average of the price for shares in Vestas as quoted on Nasdaq Copenhagen the last five days up to and including 28 October 2020.

Vestas said that its planning of the expected integration of MHI Vestas Offshore Wind into the Vestas group will startimmediately and run until transaction closing, “focusing on synergies in sales, technology, manufacturing footprint, and procurement to sustain customer relationships, lower costs and build a strong shared Vestas culture. “

According to the press release on Thursday, on a stand-alone basis, MHI Vestas Offshore Wind is expected to report a consolidated revenue for 2020 of approx. EUR 1.4bn, with an EBIT margin of around 4 percent.

MHI Vestas Offshore Wind said that, as part of the deal, a new offshore wind turbine platform will be “imminently introduced to improve efficiency and drive the levelised cost of energy further down.”

“The companies also aim to meet customer needs across a wider range of the value chain and increase their global leadership in sustainable energy solutions. To that end and underlining the long-term goal of the agreement, Vestas and MHI will also plan for collaborating in green hydrogen as well as a joint venture in Japan to secure accelerated growth for onshore and offshore wind energy,” MHI Vestas Offshore Wind said in a statement.

In Japan, the two companies will establish a joint venture for sales of onshore and offshore wind power turbines and Vestas will as part of the collaboration plan for establishing parts of its regional supply chain and production in Japan should market volume and cost-competitiveness allow.

Henrik Andersen, Group President and CEO of Vestas, said: “Vestas is the leader in onshore wind, but to accelerate the energy transition and achieve our vision we must play a larger role in offshore wind. On behalf of all of Vestas, I’m therefore very excited that Mitsubishi Heavy Industries shares Vestas’ vision to become a leading player in offshore wind energy in the long term and will strengthen our partnership by becoming a large shareholder and part of Vestas’ Board of Directors. Offshore wind is key to creating a sustainable planet for future generations and offers unique growth, and with today’s announcement we underline that we want to be an integral part of both”.

Seiji Izumisawa, President and CEO of MHI, commented: “We are very pleased to be able to expand our cooperation and collaboration with Vestas, now more than ever, under the backdrop of increasing need for cleaner and more economical energy worldwide. We will continue to strengthen business cooperation by leveraging our respective strengths to support the growth of clean energy around the world, especially in Japan .“

Konecranes and Cargotec to Merge