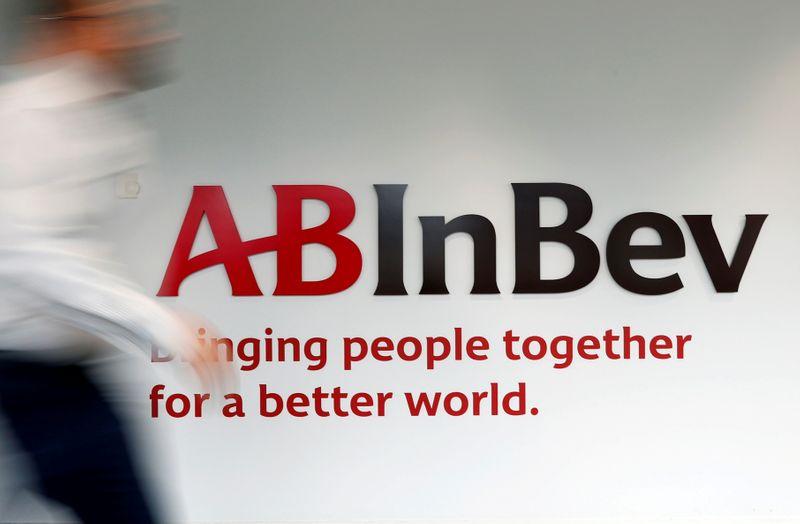 WASHINGTON (Reuters) – The U.S. Justice Department said on Friday it approved Anheuser-Bush’s ABI.BR plan to buy the shares of Craft Brew Alliance BREW.O that it does not already own.

The $220 million deal, which was announced in November, was approved on condition the companies sell Craft Brew Alliance’s Kona brand beer.

Anheuser-Busch owned 31.2% of CBA before the deal was announced, and also distributed many of CBA’s brands.

More:  Berkshire Partners to buy CrossFit along with Eric Roza

The companies said in a release that closing was expected “in the coming weeks.”