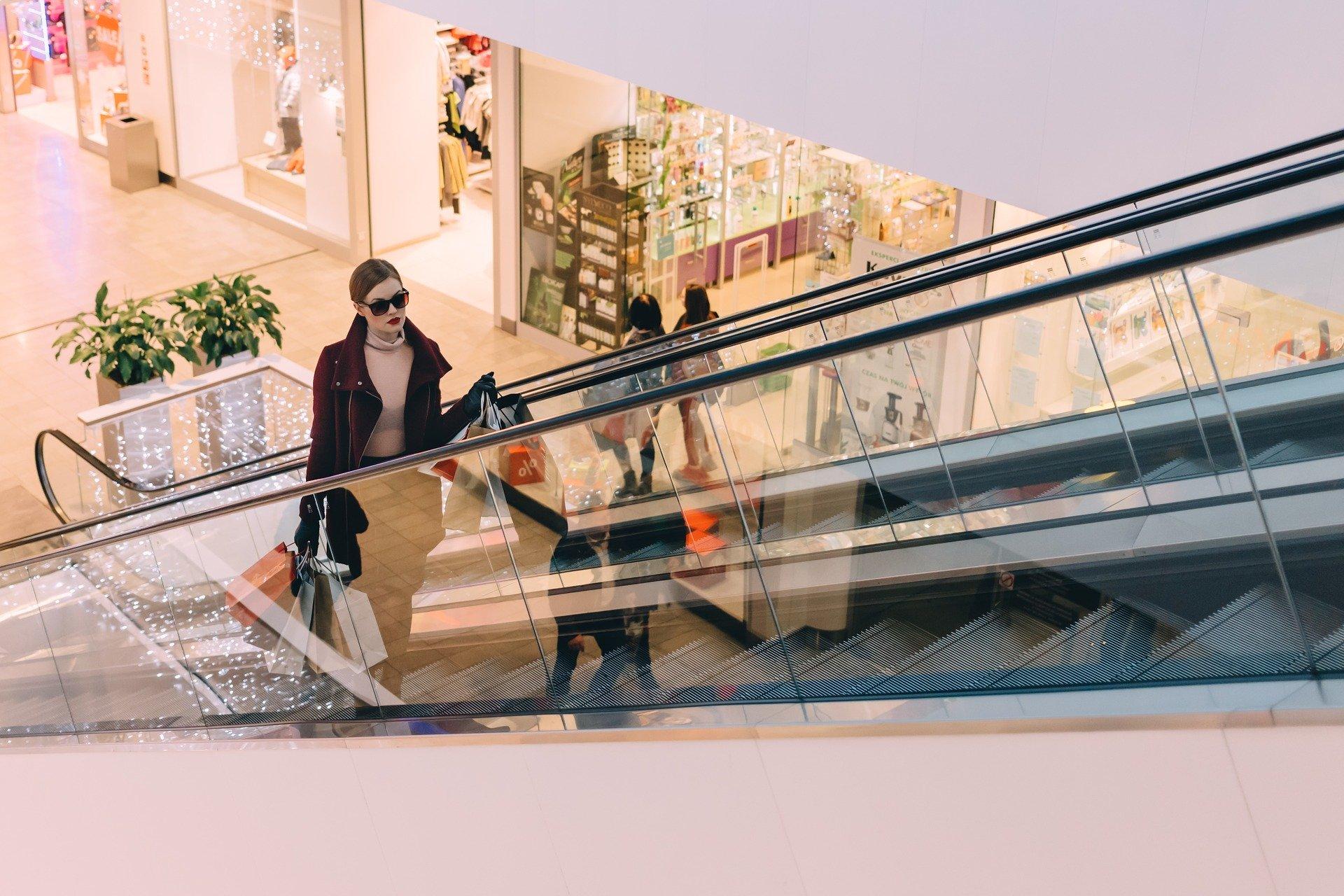 Manchester’s Trafford Centre shopping mall is up for sale, after its parent company Intu fell into administration in July. PJT Partners and CBRE have been appointed to oversee the sales process. PJT worked as an advisory for the Trafford Centre’s biggest lender, the Canada Pension Plan Investment Board (CPPIB), prior to Intu’s administration.

The Trafford Centre opened in 1998 and is the UK’s fourth-biggest shopping mall, drawing around 30 million visitors per year. The mall was last sold ten years ago for around £1.6 billion and has publicly been valued by Intu at almost £1.7 billion.

However, while there is expected to be no shortage of bidders, analysts expect it to sell for at least 20 per cent below that valuation. Joint administrators for Intu say they are working constructively to “maximise value for this highly attractive asset” but have not disclosed a current asking price.

Reports indicated the CPPIB was keen on a quick sale, but this was opposed by the Trafford Centre’s mortgage-backed bondholders, who hold £690 million against the mall.

While Intu’s collapse was sudden, its problems were well-known and pre-dated the COVID-19 pandemic. The company, which operated 17 UK shopping centres and involved over 130,000 jobs across its malls and wider supply chain, had racked up debts of £4.5 billion.

In January, the company warned that it was at risk of defaulting on its debts unless provided time by lenders, before saying in June that it would enter administration after failing to secure a debt repayment holiday with creditors.

Along with its debts, Intu had been impacted by major tenants, such as Topshop and Debenhams, closing stores or pursuing rent cuts, while it was also hit by falling footfall as online retail became increasingly prominent.

The COVID-19 crisis exacerbated these issues, as non-essential shops were mandated to close and store vacancies increased as companies closed stores or sought CVAs.

However, Intu’s malls have seen a rise in footfall since June as non-essential stores have been allowed to return. Around 85 per cent of retailers are now open and average footfall at Intu centres rose seven per cent between July 24-31 on the previous week.

Established in 1975, this is the “go to” plant hire business within the Spalding region. They have a vast and ever growing customer base that is well diluted. The premises were purpose built, fully secure with ample room for expansion. The 2nd tier m…

Well-established business operating for over eight years. Specialises in the online sale of both own-brand and leading brands of gardening and horticultural supplies across the UK. Enviable client base comprising a number of long-standing relationshi…